Why did we care so much about Prince Philip’s death? The dangers of our ‘soft spot’ for the royal family.

Co-Editor for Arts & Culture Mia Ivy Jeffries explores the the British cultural ‘soft-spot’ for the royal family and the dangers a lack of accountability may hold in ensuring the power and privilege royal members hold is not exploited. 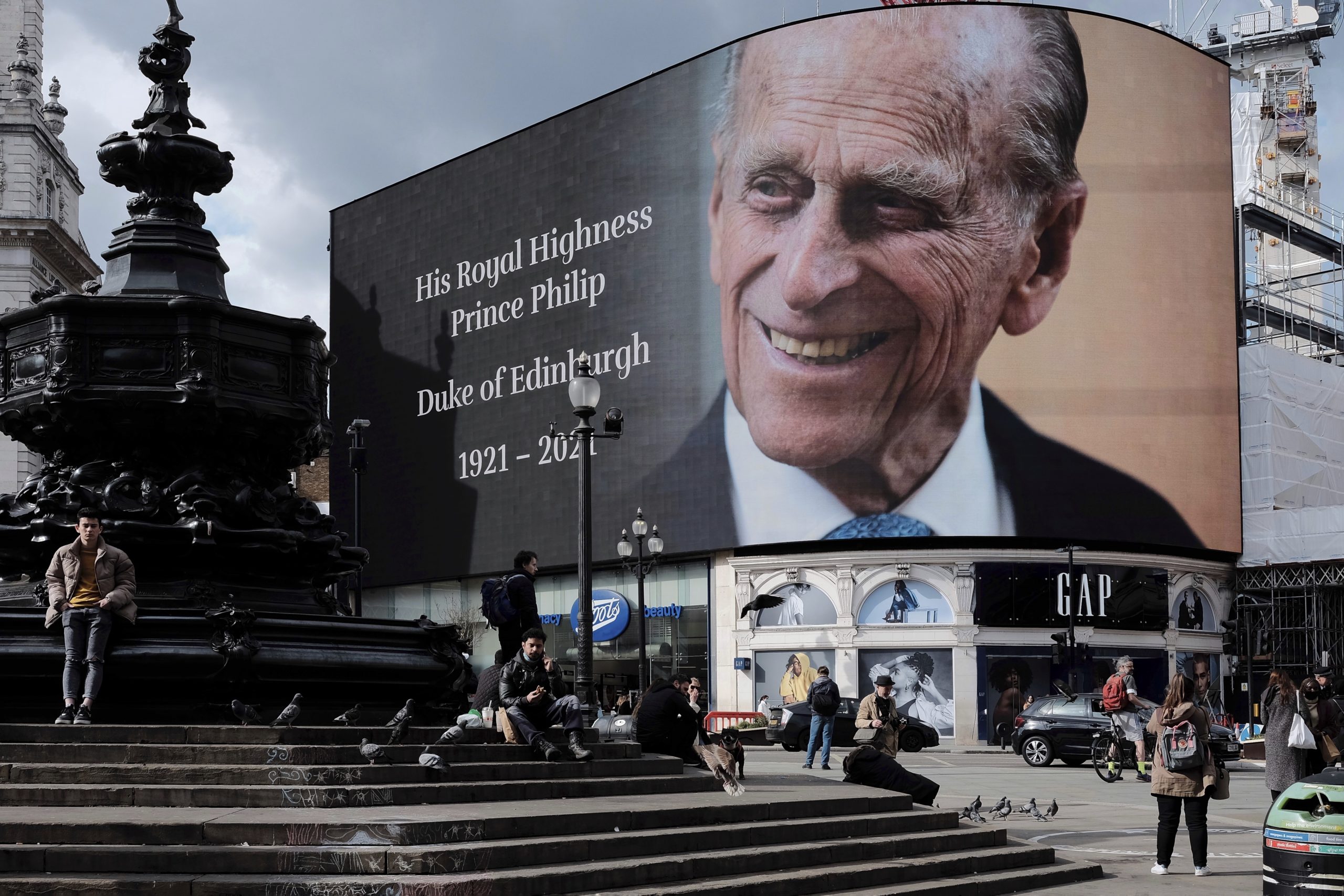 Why did we care so much about Prince Philip’s death? A cold sounding question possibly, however as an adamant anti-royalist, the level to which his death impacted myself (and many) others felt strangely quite shocking.

Prince Philip, was a man who was born into, and remained in privileged titled positions for most of his life, and whom most people in this country had never met. But yet newspapers were devoting issue after issue to him, vehemently trying to humanise a man that led a life most could only dream of. From local bus shelters to endless posts on social media, his image was everywhere. It felt as if every inhabitable space was taken up by his presence. Media outlets were putting on a performance, on behalf of the royal family, to wrap the nation up in their world, encouraging us to relate to what is ultimately the unrelatable.

The British monarchy inherently represents a symbol of imperialist classist forces that have governed and constrained the lives of millions of people in this country and abroad for generations. However, like most Brits, I rather do like the novelty of them. Their flaws are overshadowed by a very British ‘imagined community’ that we all subscribe to. The irony that a family whose lives are fairly ‘uncommon’, can be regarded as a bastion of the common people and its commonwealth, is not lost.

Buckingham Palace, for example, provides an apt metaphor for the ‘oddness’ of the royal family. From the red concrete paving the straight lined Mall, to the avenue of trees that line up along each side of the wide open street. The building seems so out of place with the rest of the city. Which is a patchwork of strangely configured roads that are occupied by misshapen buildings all squished together. However, it is arguably one of the city’s most famous landmarks. This juxtaposition plays into, again, the performative nature of the royal Family. Buckingham Palace is yet another prop to physically display the ‘proper’ presence of the royal family in the streets of London. What is most striking however, is how normalised this juxtaposition is within British culture, with nearly 2.5 million people in London living in poverty, how is it right that next door to them one old lady is able to command an entire palace?

This ‘Buckingham Palace metaphor’ can be applied to coverage of the Duke. His life of princehood and knighthood was marketed to British audiences as something we could all supposedly connect too. His rather ‘oddly’ privileged life was packaged to us as something natural despite it being so out of place with most other people’s lived experiences. Therefore, despite what flaws people pointed out about the Prince, and there were many, all was forgiven, because his life and existence was painted as desirable and therefore fundamental to our nationhood.

As a collective, the royal family are deemed as proper and emblematic figures of Britain. That’s what makes them so fascinating. I like to think of my soft spot for the royal family as harmless, indulging in it occasionally with shows like Netflix’s ‘The Crown’, however my, and the whole country’s, inability to hold the royal family accountable has very real consequences.

The fundamental problem of our ‘soft spot’ for the royal family is that it allows them to exploit the protective ‘Buckingham Palace’ bubble without much consequence. There are plenty of examples of the royal family abusing their privilege. Whether that be Prince Andrew and his involvement with the child sex trafficker Jeffrey Epstein, or Prince Michael, and his willingness to use his royal status to collude with Putin and Russia. Allowing oneself to see the royal family as soft and harmless is to ignore how they contribute in maintaining poshness is power.

It is mournful that Philip died, everyone from the BBC, to the Prime Minister and the Queen wore black for him. However to date 127,684 people have died because of Coronavirus and scarcely once have those institutions worn black for them, and that fundamentally matters, because life, no matter its rank, matters.

Mia Ivy Jeffries is co-Editor of the Warwick Globalist’s Arts & Culture section. She is a second year Theatre and Performance and Global Sustainable Development student.