The Storming of the Capitol: Was it an act of terrorism?

Callum Gallagher explores whether the storming of the Capitol can be defined as an act of terrorism and the implications of how the event was portrayed in wider media. 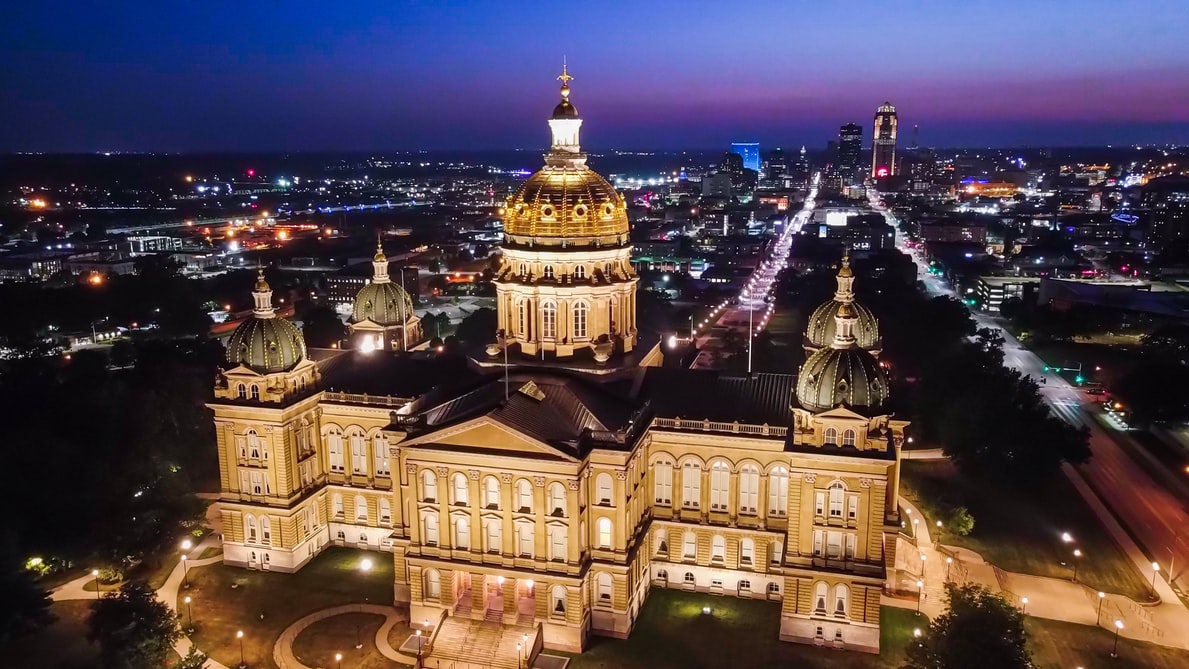 On the 6th January 2021, our screens were flooded with images of angry white Trump supporters storming what is seen to be the pillar of American democracy- the Capitol Building in Washington DC. Dressed in Trump merchandise and Viking hats, holding American flags and various weapons, the mob sought to “restore American democracy” by undermining the democratic process that had removed their beloved president, Donald Trump.

In the days that followed, the US Congress impeached Trump on the grounds of inciting this “insurrection” at the US Capitol. But following a highly partisan trial, the former president was found not guilty of encouraging the violence that had shaken the world.

But this decision does not conclude the discussion surrounding the event. With a number of criminal trials against the individuals involved taking place, questions still need to be asked about how the events should be defined. Was the storming of the Capitol an act of terrorism, or is the media correct to label it as an insurrection? More importantly, how would the response of both the state and the media have differed had the perpetrators not been a white-dominated, right-wing mob?

So how do we define terrorism? In both political and academic spheres, the definition of terrorism is a hotly contested issue. Even within the US government, different agencies use different definitions. But a survey incorporating the common elements of seventy-three academic journals provides a reasonable and widely ‘accepted’ definition of the term:

Put simply, terrorism is a politically driven use of violence in the public eye. Given this definition, it seems difficult to object to the argument that the event on Capitol Hill was an act of terrorism. Joe Biden  appeared to agree and was quick to label the individuals on Capitol Hill “domestic terrorists”, warning journalists not to “dare call them protestors”[2].  Bruce Hoffman, a political analyst who specialises in terrorism and counterterrorism, also highlighted that the storming of the US Capitol conformed with the FBI’s definition of terrorism[3].

But some have argued otherwise. Although not a component of the general definition of terrorism, many terrorism scholars include pre-planning as a key component within their definitions and some have used this to suggest that the events at the Capitol fall short of terrorism. Despite the Senate’s judgement, some suggest that Trump incited the violence seen on the 6 January and the events were somewhat ‘spontaneous’ and therefore unplanned. But there is much evidence to suggest this was not the impromptu event that some have argued. Evidence has since emerged that the attack was planned well in advance “including direct calls for violence, discussions around logistics and even efforts to transport weapons”[4] on social media and various forums. Additionally, police recovered pipe bombs near the Capitol and found evidence to suggest that they had been placed there the night prior to the storming.

For this reason, whilst perhaps not all those involved had planned the attack and may have found themselves caught up in a moment of political rage, there were at least some who did not find themselves spontaneously attacking the Capitol but were instead executing a pre-planned act of violence.

What took place on Capitol Hill that night was an act of terrorism. At the core of the event was a political motivation which attempted to disrupt and undermine the constitutional government. The individuals involved used pre-planned violence to gain global publicity that promoted Trump’s claims of a rigged Presidential Election.

Yet, within the global mass media there has been little talk of terrorism when discussing the events, favouring more mild labels for the perpetrators such as “rioters” and “insurrectionists”.  So why is this the case?

Well, this should hardly come as surprising. The debate surrounding the use of the term terrorism within the media is nothing new. It has long been observed that white terrorists are rarely labelled as such in the media, instead being portrayed as ‘mentally-ill’ or victims of a difficult upbringing and challenging circumstances in an effort to justify their actions. Contrastingly, many violent acts committed by people of colour are quick to be labelled as terrorism, often resulting in the media later retracting such claims when evidence is found to prove otherwise. While white people are protected by their privilege, people of colour are guilty until proven innocent.

In my mind, the response to the storming of the Capitol is no different. Had this event taken place within the Black Lives Matter protests carried out in the summer of 2020, I have no doubt this event would quickly have been defined by the Trump administration and his supporters as terrorism, with right-wing media outlets such as Fox News also likely to have adopted this perspective.

Throughout Trump’s presidency, Trump called for ANTIFA, a left-wing anti-fascist movement, to be labelled as a terrorist organisation on his Twitter feed, but never commented on the re-emergence of the white-supremacist organisation the KKK and the hate speech of David Duke. Yet, when it is a merging of right-wing groups and individuals storming the Capitol building, Trump called these individuals “great American Patriots” saying “we love you, you’re very special”.

Whilst I am not suggesting Trump’s rhetoric influenced the perspective of the entire global media, Trump’s contrasting comments on ANTIFA versus his praising of the perpetrators of a right-wing attack on a building that symbolises democracy, effectively captures the racism protecting white people within society and the media.

Until such discrepancies are actively targeted and eliminated from the global media and wider society, such imbalanced, racist reporting will continue to persist and right-wing acts of terrorism will continue to be described only as insurrections and riots as opposed to what they truly are.

Callum Gallagher is a final year Politics, Philosophy and Economics student and a member of Men’s Cricket.