Holocaust Educational Trust Ambassador, Naomi Awre, raises awareness of the importance of remembering the Holocaust, and the lessons we still need to continue to learn to prevent a repeat of such atrocities in the future. 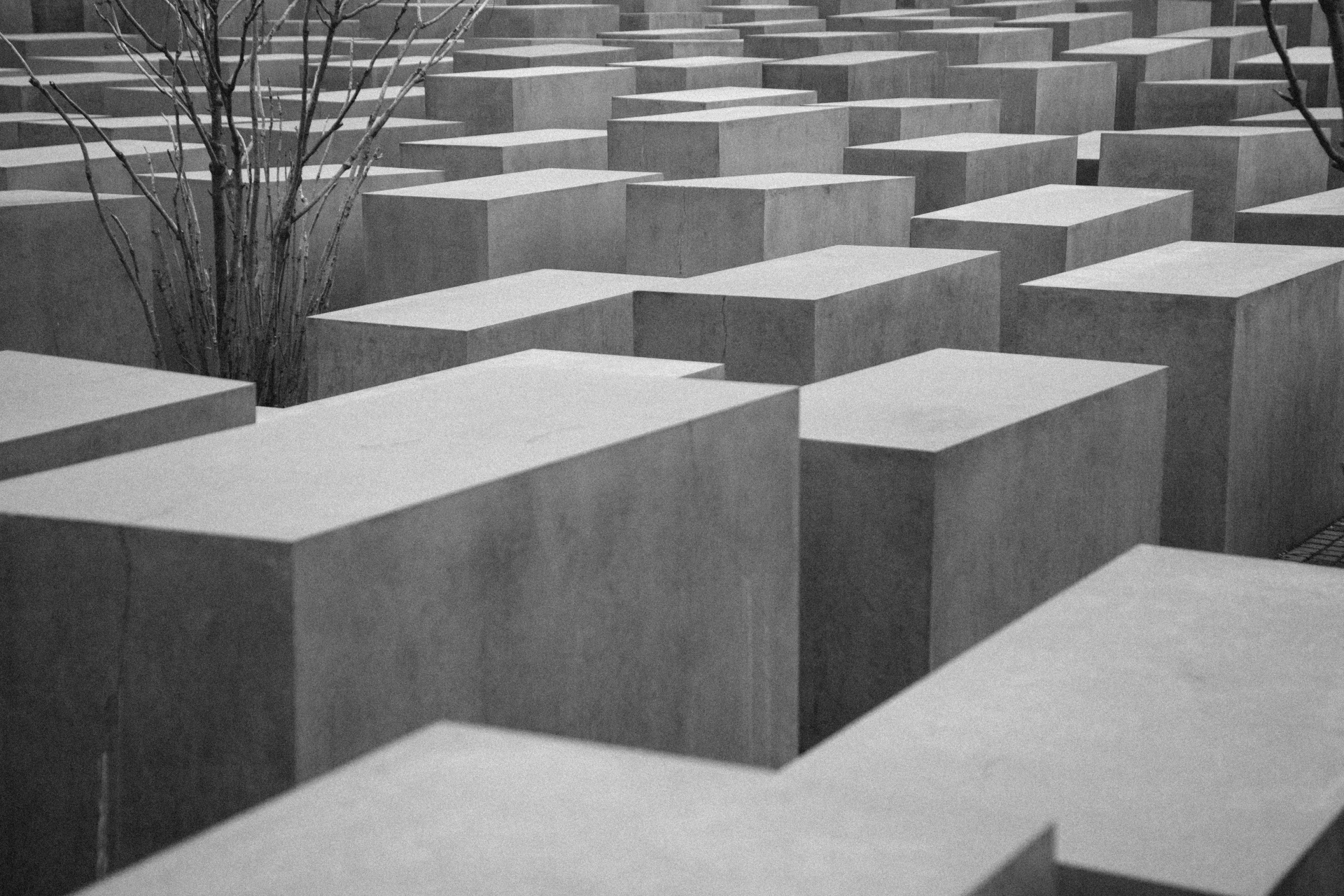 On January 27th, Holocaust Memorial Day was commemorated. It marked the 74th Anniversary of the Liberation of the Auschwitz-Birkenau concentration camp. This year’s theme was ‘Torn from Home’ which focuses on the experiences of those displaced because of persecution, an issue that is still upsettingly present in today’s world. This day in itself is an important reminder of an event of which all too many people still doubt the existence and severity. According to a survey by the Holocaust Memorial Day Trust of over 2000 people, 1 in 20 adults in this country do not believe the Holocaust took place. This statistic is scary but it becomes even scarier when we take into consideration that Holocaust education in this country is considered one of the best in the world. This is why we commemorate the Holocaust, and why days such as Holocaust Memorial Day need to happen. We claim to learn from history, and this is championed as one of the reasons why we study the past. Apparently however, this lesson is only reaching a select few.

In light of this, we can see why this year’s theme was chosen. To create an impact, it is necessary to emphasise the relevance of Holocaust education today. The theme ‘Torn from Home’ sheds light on this in two key ways: Firstly, we need to remember to view all those affected by the Holocaust as people rather than just statistics. We may find it hard to relate to an event that happened 70 years ago and arguably has very little impact on our day to day lives. Yet many people across the world and in our own country still feel threatened in their homes and in their jobs. Although this represents a broad spectrum of circumstances, it demonstrates that we all have the capacity to empathise with those most deeply affected by atrocities, then and now. In our presentation that was displayed on the Piazza screen during our Holocaust Memorial Day vigil we showed a UNICEF video that compared the plights of a child who had come to this country on the Kindertransport and a Syrian child refugee. The first time I saw this video I could not help but be moved by the bravery these two people showed considering everything they had endured. I was faced with the honesty of two people, who despite being separated by time, place and language, had both at too young an age been torn from their homes, and had been forced to find a way to carry on. We are lucky that this is not an experience many can relate to in this country, especially in our university environment, but video campaigns like this emphasise how ultimately we as humans are all equally vulnerable and we need to recognise this and all show compassion to those who are physically torn from their homes.

Secondly, we must think about how we react to suffering of this scale. ‘Torn from Home’ encourages us to think about the aftermath and consequences of events such as the Holocaust. In the exhibition currently being held at the Modern Records Centre, pamphlets issued during and after World War Two are on display, highlighting how perceptions can alter when information comes to light after war. We cannot know the exact details of many of the atrocities that go on in this world, but we can pay attention and take seriously what we do hear. The Holocaust is evidence of what happens when we let ignorance, intolerance and fear control our actions. We are all accountable for how we respond to events such as this. As a country we are proud of the role we played in rescuing children during World War Two, and rightly so. ‘Torn from Home’ calls us to think and act this way again in light of situations tearing people from their homes today. 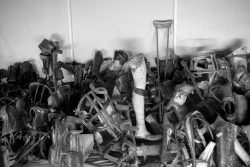 I am part of a team of ambassadors for the Holocaust Educational Trust, and our task this Holocaust Memorial Day was to communicate this theme and its relevance. We did and are continuing to do this through a series of events we feel approach the topic from different directions and offer different views. During the week leading up to Holocaust Memorial Day we launched the Modern Records Centre exhibition, held a live stream of a survivor testimony and spent time on a stall raising awareness and asking people to sponsor candles for our candlelight vigil. Although in my position as an ambassador I have had the opportunity to think about the Holocaust in depth, I find that dedicating time to thinking about the Holocaust never fails to educate me in ways I do not expect. I was challenged to ask myself why it is important that we support and promote Holocaust education, especially when there are seemingly causes more relevant to the problems of today. I also felt called to evaluate my role as a bystander in light of everyday intolerance and hatred. These are difficult questions to grapple with, but I am thankful for every person I spoke to and for the opportunity to read materials that challenged me, as it reminded me not to get complacent in my own knowledge and comfortable in my own circumstances. Over the next few weeks I challenge all of you to spend some time thinking about these questions, using the events that my fellow ambassadors are organising to help you do this. The exhibition runs until the 15th of February, and on the 18th of February we will have the privilege of hearing from a Holocaust survivor. The SU Facebook account will share this event and others nearer to the time. We have also developed a pledge in coordination with the SU which offers opportunity for reflection, even if you are unable to attend our future events:

“We pledge not to be silent in the face of injustice; we will do our best to make ‘Never Again’ a reality.”

Genocide did not end with the Holocaust, the world did not learn from its initial shock. Nearly 75 years on, we must ensure that we are doing all we can to raise awareness of this fact, giving as many people the opportunity to learn about some of the darkest corners of our past, so we can all work towards enlightening our future. Thank you to everyone who supported our events and sponsored candles.