Reach for the stars: The student satellite programme hoping to make waves in biodiversity 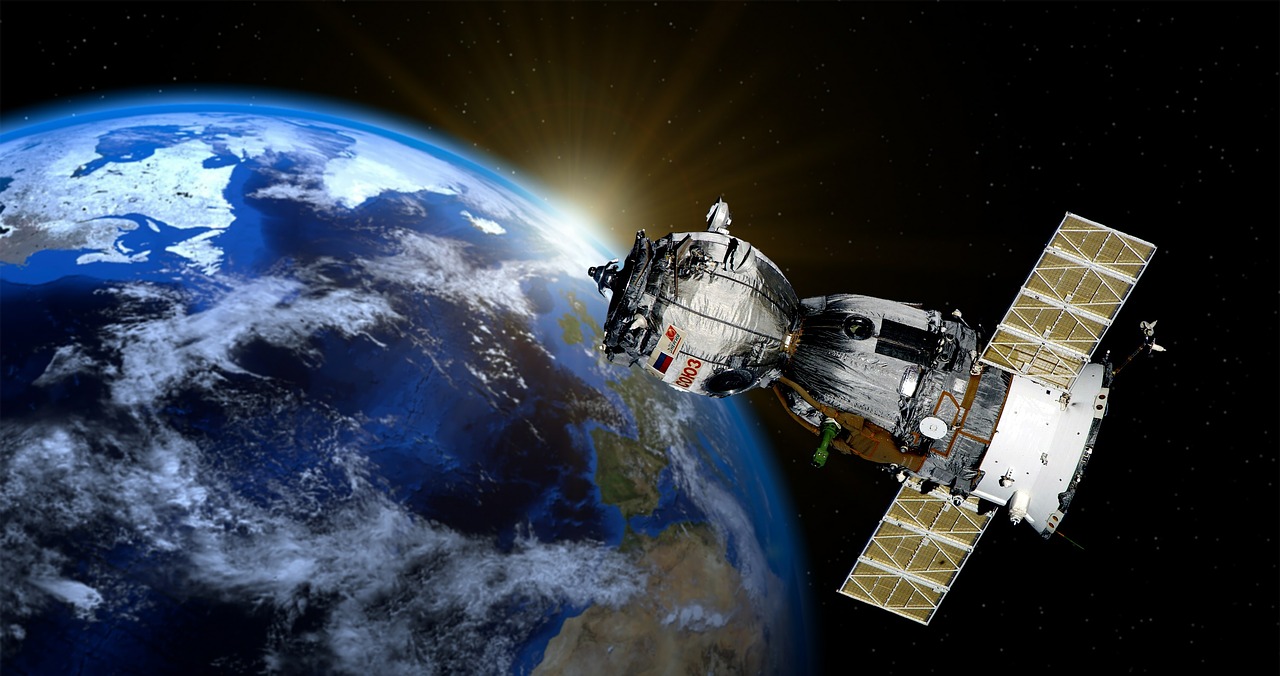 It can sometimes feel as though arts and STEM subjects are a universe away from each other. Perhaps the battle between the BSci and the BA will never truly end. Despite this however, I, a mere history student, spent an evening in mid-March attending a talk on the Warwick University Satellite Programme, to find out about a spectacular feat my Warwick peers had been undertaking. Worlds colliding? Well perhaps, but it was an enlightening and interesting experience, even if some of the references to detumblers and slews went a little over my head.

First things first, who are this team of ambitious engineers who have set their sights on the stars? Directed by Dr Bill Crofts and Dr Julia Hunter-Anderson, the WUSAT team, as they’re known, are a keen group of students who are working to send WUSAT-3 into orbit. WUSAT has been around since 2006 and have already a number of successful projects under their belts, creatively known as WUSAT and WUSAT-2. What makes WUSAT unique however, according to Prof Crofts, is the high-level sponsorships the project has established. The team have a number of partner companies; including ABSL, AZUR space, Thales, RS and IET which mean that the group have been able to do amazing projects, from right here on our very own campus.

But their newest endeavour WUSAT-3 is their most ambitious endeavour yet. Not only do they want to launch a successful satellite, but they also want to save the world while doing it. And by save the world of course, I mean to help out planet Earth’s biodiversity.

As Prof Julia Hunter-Anderson said during the event, satellites aren’t just cool, they have the potential to help in ‘social enterprise’ as well. Biodiversity, or at least a lack of it, is one of the biggest threat we have to our survival. Humans have a great capability in destroying biodiversity; across species, genetics and ecosystems. The destruction of habitats, mono-cropping and cash-cropping and the production of vast levels of pollution are all being enacted to enable our twenty-first century lives. However, this is creating devastating issues both to the other inhabitants of our world and to ourselves. Satellites offer us an answer as they give us the opportunity to track animals from across the globe. With this knowledge comes opportunities. Opportunities to carry-out successful and direct solutions to the biodiversity crisis. It is this scientific endeavour that the WUSAT team are hoping to contribute to. 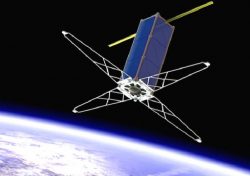 Of course this is but one use for a satellite, and the WUSAT team are clearly dedicated to finding philanthropic uses for their scientific interest. They’re certainly not alone. According to Morgan Stanley, the global space economy is only on the rise, and will grow from a total value of $350 billion to $1.1 trillion by 2040. I put this to the Directors and asked if the space trade and, specifically, satellites were the best investments for all this money. Prof Hunter-Anderson responded that ‘it depended’ on what you were using the satellites for. The UK in particular has ambitious goals in space technology, she said. A lot of that is planned for ‘launch vehicles’ which are often built in the interest of state security. However, Julia seemed sceptical as to how important they are and emphasised their use in combating the biodiversity crisis.

With this expansion of the space economy in mind, I asked the Directors what they thought about the increasing number of private companies operating in space. This question ushered a grimace from Prof Crofts. ‘New space’, as I was informed this is called, is especially big in the US and the UK. There is ‘a place for it’, Crofts reasoned, but it’s not going to ‘take over from everything government is responsible for’. From this I took a sigh of relief, in the safe knowledge that Virgin and Tesla will not become our overlords, reigning safely from our atmosphere. Although of course, I imagine that’s what they want you to think. Nevertheless, Prof Hunter-Anderson also added that ‘Distinction between commercially viable thing to do and something that needs to be done for the common good’ don’t always align and argued that space technology ‘shouldn’t really be left solely up to industry’.

WUSAT-3 is essentially trying to help us decipher how life is connected on Earth. Such a tightly balanced system has been dramatically shaken by our actions, but now, with this technology, we can understand it better than we ever have before. Europe, Russia and Germany are all co-operating in a data-collection project which could be key to ending the biodiversity crisis. WUSAT-3 may be small and but one of the thousands of CubeSat satellites that have been sent into space in the last couple of years. However; with lofty ambitions, a noble focus and some expert and experienced leaders, the WUSAT team are taking impressive steps in satellite technology, not just for man but for mankind.