Lessons from the 8th of June: new dangers, broken systems and the Unelectable Leader

Last night’s election was nothing short of a mixed bag. Our co-Editor-in-Chief, Finn Halligan, addresses some lessons to be learned from the shock outcome. 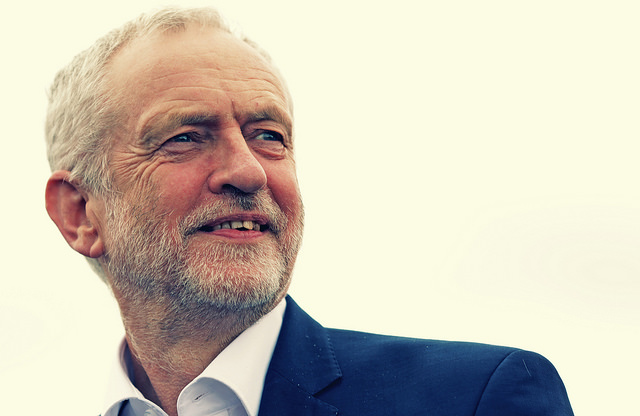 Last night’s election was declared the most significant in recent times. It was the Great Experiment: would Britain seek the so-called ‘strong and stable leadership’ moving into Brexit negotiations? Would the revised Conservative agenda, characterised by deeper cuts and an insistence on Hard Brexit, be deemed acceptable? And, most significantly, would Jeremy Corbyn’s kinder, gentler politics spell catastrophe for the Labour party?

The simple answer to all three of these questions was ‘no’.

Theresa May failed to generate a result that remotely resembled strong and stable. And labour gains in England would suggest that not only are the electorate tired of Tory policy, but that they also approve of a more distinctive flavour of opposition and a genuine alternative to May’s government. These outcomes will be analysed, scrutinised, laboured over the coming days and weeks. But pride comes before the fall and early celebrations are frequently followed by disappointment. The Conservatives have maintained a minority government, with the ‘confidence and supply’ of Northern Ireland’s Democratic Unionist Party (DUP). And while this will go down in history as one of the most shocking elections in recent history, there are still mountains to climb for the Opposition. Three things are evident from June 8: first, we must watch closely the relationship between the Tories and the DUP, which could result in further swingeing cuts to public services and welfare; second, that there are inconsistencies in our voting system, which are perhaps clearer in this election than in any other in recent decades; and three, that the Unelectable Man has been overwhelmingly successful. 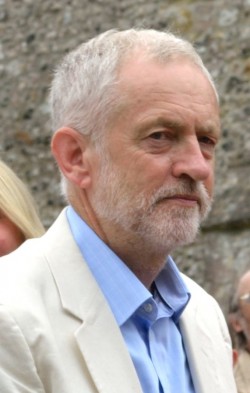 Corbyn needs to capitalise on the election momentum: Rwendland

A confidence and supply agreement with the DUP allows the Conservatives to maintain the broadly fiscally and socially right-wing government she needs to push through her agenda. It’s weak, it’s wobbly, but it’s workable. The DUP’s voting record on abortion, same sex marriage and LGBTQ+ rights is woeful. And Sammy Wilson’s, DUP MP for East Antrim, condemnation of climate change policy is, according to one report in the Independent, of ‘Trump-style proportions’. Their manifesto is filled largely with generic, pandering phrases reminiscent of May’s mandate rather than actual policy: more jobs, a world class health service, “rewarding hard work”, safer streets and “smarter justice”. In what was meant to be a straightforward success story, the need for an alliance with a party dislocated from the rest of the UK is a powerful indictment of the Conservative agenda. It may also lead to a more arduous journey out of the European Union: the DUP are notoriously against a Hard Brexit; moreover, a stronger opposition (albeit discordant in their views on Brexit) and an international embarrassment that was watched intently across the channel, will make negotiations troublesome. But this alliance could facilitate the continuation of Tory domestic policy, which May is used to slipping into parliament quietly. It is likely that the DUP, with enough financial support from the government in Northern Ireland, will support at least some of the major social welfare reforms that May has planned. A sturdier Labour presence, united behind Corbyn (a difficult task in itself), can lead a strong opposition if he can maintain the momentum of their election success. But the UK will be watching closely the relationship between the Tories and the DUP in the coming weeks.

What can we learn from the vote share? As with any general election, it is infuriating to see the inconsistencies between total vote share and the outcome in the Commons. Jeremy Corbyn fell short of the Conservatives by 57 seats, but by only 2 percentage points in total vote share: in fact, Jeremy Corbyn reportedly achieved a higher vote share than Tony Blair’s majority in 2005; reportedly the highest increase in vote share since Clement Attlee’s 1945 landslide, which saw a 12.0 per cent swing from Stanley Baldwin’s 1935 government. This is an embarrassing reflection of the broken parliamentary system currently operating in the UK, one that has been revealed time and time again. Though it may not be a priority, if they want to see future success, and a fairer democratic system, then the Opposition need desperately to address the problem of first-past-the-post voting. 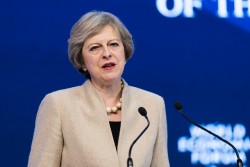 In the left-wing, campus bubble, I have had the chance to speak to only one Conservative supporter today, whose response was predictable enough: ‘everyone is treating this election as a Labour victory, but Theresa May still won!’ Obviously this statement is redundant: no one is questioning the election win. But May still failed to achieve any of her major objectives: to gain a larger majority; to utterly tarnish the reputation of Jeremy Corbyn and create a new power vacuum in the Opposition; and to capitalise on in-party uncertainty and initiate a complete collapse of the troublesome Labour Party. A resounding failure on all accounts. Moreover, the bullying campaign launched by sectors of the British media against Corbyn – the unelectable backbencher, the misguided Marxist, the terrorist-sympathiser – failed dramatically: Murdoch and Dacre’s next moves will be gleefully fascinating. Jeremy Corbyn, the Unelectable Man, defied all expectations and proved not only himself to be electable, but also his party to be electable for the first time since 2005. While he and his shadow cabinet have a lot of work ahead of them, one thing is clear: Labour are finally in a position to start winning elections again.