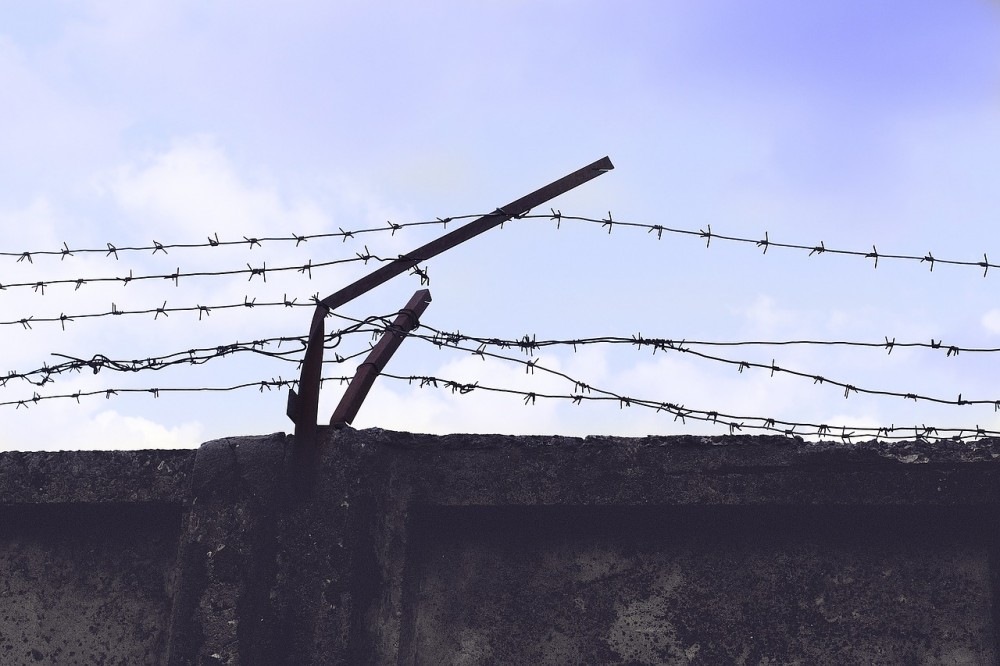 Mental illness is the invisible malady of the modern world. Its power lies not only in its seemingly intangible existence, but also in its ability to affect your every mobility, from the way we talk, walk, eat, work, and love, but also to the way we think about, respond to and appreciate humour.

For a long time I wondered why so many figures that made me laugh suffered recurrently from a host of mental illnesses. Much has already been made about the link between mental health and comedy. Indeed, many victims of mental health turn to their inner demons as their greatest source of inspiration for laughter:

“Humour and coping, after all, seem to go hand in hand. Successful humour inspires all sorts of positive feelings and emotions, which can act as a psychological buffer when things go wrong … by cracking jokes, [the modern human has found] a way to keep [their] spirits up” (McGraw 189).

My first thought on the connection between comedy and depression was Frankie Boyle. He is widely regarded as a beautifully crude and insulting comedian – the kind that makes you want to go to church and repent for simply laughing at him. Yet it is remarkable to know that Boyle sought help for depression in his younger years by attending group therapy sessions and that his first job was at a mental health institution. Perhaps there is no connection between his comedy and mental health, but to the naked eye, it would seem as though his profession is a cathartic coping mechanism.

It is not just Boyle: Stephen Fry is another often comical figure who has battled mental illness for a large part of his life. Suffering from bipolar disorder, his latest suicide attempt was as recent as 2012. And of course, Robin Williams, a timeless force of comedy, sadly committed suicide in August 2014. It is unsettling to think that what we see on stage is anything but the truth.

Such a strong correlation between comedians and their own mental health led me to question how it is possible that those gifted with the rare talent of making others laugh can themselves struggle silently with so much inner sadness. 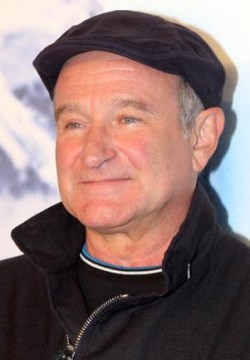 Perhaps this paradox stems from the feelings of loneliness and alienation – the demons so intimately associated with mental illness. After all, comedy is not solely a source of entertainment, but a way for those suffering internally to become part of a social collective through their desire to make others laugh. Perhaps it is also a way for these comedians to communicate pain to their audience while using a form of entertainment that unites people on the common ground of humour: a seemingly contradictory form of entertainment that makes their pain relatable to an audience in a way that is disguised as entertainment. Whatever reason it may be, comedy has, for many sufferers of mental illness, endured well into the modern age as a coping mechanism.

Interestingly, the UK Armed Forces (AF) attempted to promote the stigma-reduction of mental illness for its members by conducting an experiment whereby mental health awareness material was embedded via the medium of a comedy show. This was the conclusion:

“… whilst show satisfaction and acceptability were not affected by the inclusion of mental health awareness material; post-show there was a statistically significant reduction in military stigma/BTC and an increase in the ability to accurately answer mental health knowledge questions.” (Jones, Norman et al.)

It is a small investigation, but the findings are promising. Not only were the AF members “not affected by the inclusion of mental health awareness material”, but there was actually “an increase in the ability to accurately answer mental health knowledge questions”.