The Cyborg Hand: Control in Games and Society

Do you control games, or do they control you? Frank Davies explores the links between contemporary systems of social control and video games. 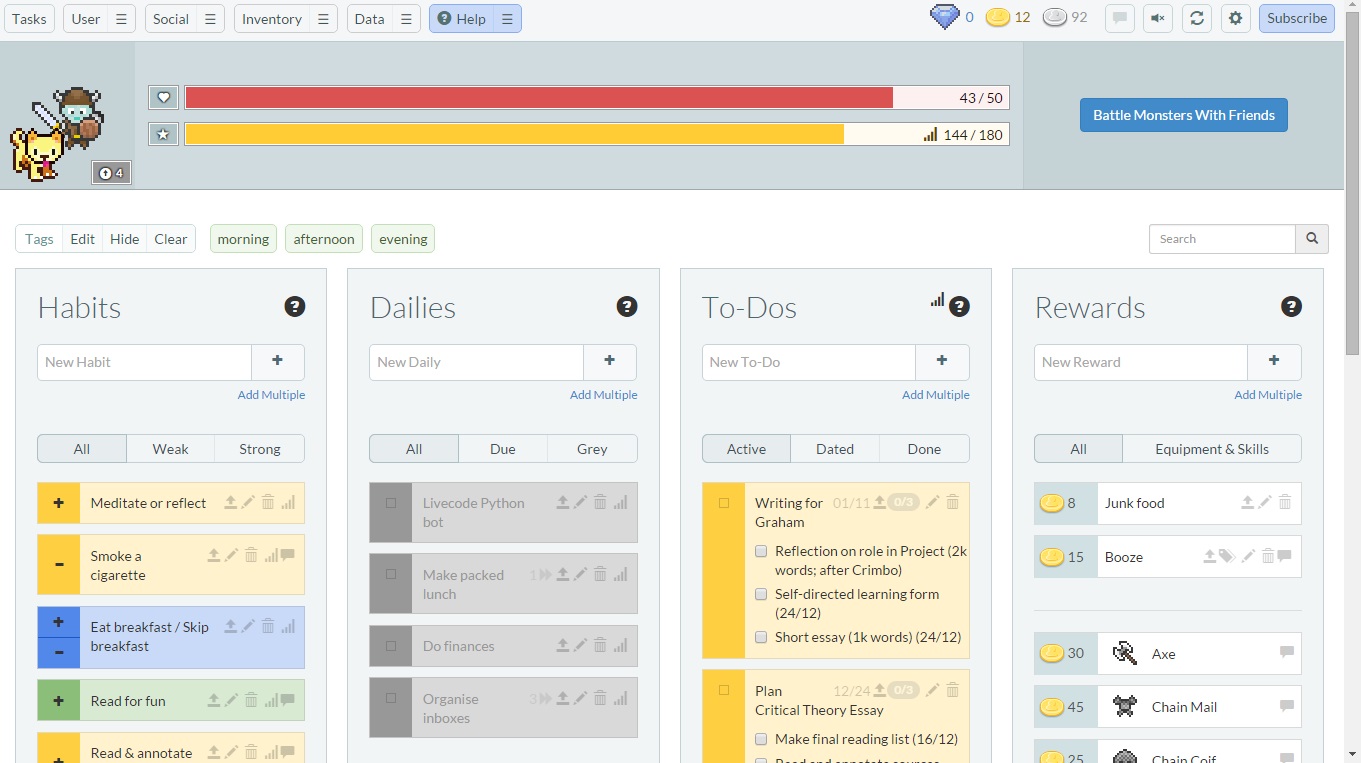 In 1962, the Cuban Missile Crisis brought the world the closest it has ever been to total nuclear war. While diplomacy triumphed, the need to defend against nuclear attack became the forefront of the US military’s research and development strategy. Vast amounts of money and resources poured into the SAGE (Semi-Automatic Ground Environment) program, a computer system designed to integrate information from numerous radar installations into a map of threats in US airspace, allowing fighter jets to intercept at short notice. This program had been live since 1958, but only after the Missile Crisis did integrating computer systems with military command structures become an existential necessity.

In the same year, in MIT’s computation labs, on a computer interface resembling that of the SAGE operator console, the first digital computer game was created. This game was called Spacewar!; in it, the player controls a spaceship orbiting around a star. The aim of the game is to blow up the opponent’s ship without your vehicle being destroyed; the interface for the game consists of two levers and a button.

As well as being the first digital computer game, Spacewar! was the first sign of a change in the way that humans interacted with computer systems. Rather than being a static system, like SAGE, which provided information for human operators to act on, Spacewar! incorporated the human body into its own logic, and created a cybernetic feedback loop between body and machine.1 To succeed in any video game, but especially fast-paced action games like Spacewar!, one must become fully integrated with the machine, and learn to act in a way which will bring success within the rules of the game. This integration of machine and body creates a cyborg system which is neither human nor computer, but the combination of both. In such a system, one is not so much told what to do as regulated and manipulated to behave in ways which bring success, where success is defined by the rules of the machine itself.

In his Postscript on the Societies of Control, Deleuze sketches out an image of contemporary society strikingly similar to this picture of computer games.2 Building on the work of his friend Michel Foucault,3 Deleuze argues that contemporary society no longer relies on disciplinary mechanisms such as those found in prisons or schools, where people are taught to behave according to certain norms and values and punished for deviation from these norms. Instead, our contemporary moment is characterised by its many freedoms and lack of a single norm: we are free to do almost anything in contemporary Western society, provided it falls within certain limitations. Only the extreme boundaries of behaviour such as political violence or paedophilia are considered outside the norm and disciplined in the traditional sense.

In such an environment, a lack of norms is a presupposition. Instead, the logic of society becomes the logic of the free market: do what you like, only succeed, where success is equated with net worth, and produced as a result of internalising the logics of the market. These logics are increasingly tied to complex cyborg systems. For example, the short-term equity trading market is increasingly dominated by automated trading computers — yet to make a profit, these computers rely on having less efficient human traders in the same market. 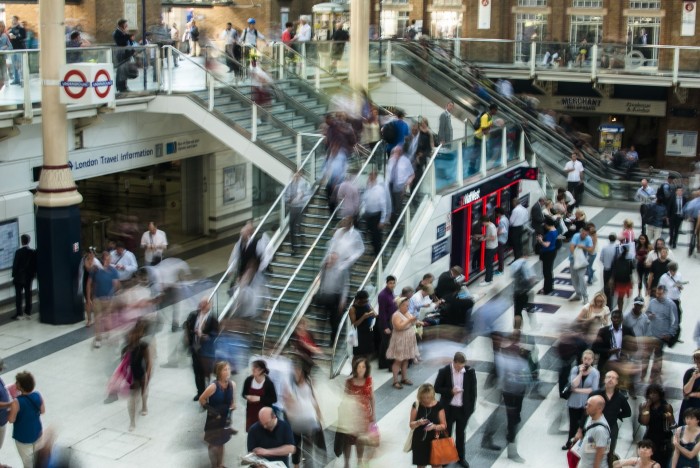 Together, Oyster cards and CCTV allow for detailed surveillance of all activity on London’s transport network.

At the same time, the policing of the boundaries of society is made possible through omnipresent surveillance. The UK is one of the most surveilled countries in the world; on the London Underground Oyster cards allow every journey we make to be monitored and integrated into detailed simulations of passenger movement; and since the Snowden revelations, we know that the Government Communications Headquarters (GCHQ) collects almost all of our internet browsing history. While most of this data is never accessed, its existence allows for extremely effective policing and manipulation of behaviour.

Computer games are therefore a microcosm of contemporary society. Where society has net worth and qualifications, games have experience points and achievements; where society polices its boundaries through extreme surveillance, games define possible behaviours through their code. The scope of possible behaviour within a game system may be vast, and indeed the ‘freedom’ given to players is often a major point in game marketing, but success in a game comes from internalising the logic of the software, just as a trader must internalise the cyborg logic of the market.

This observation is of immense importance for the development of games as a socially-conscious art form, because unlike in society, the rules of games are designed. We can look at the ways in which players are encouraged to behave in a game in order to produce a social analysis of games. For example, the game series Civilization reflects a Machiavellian approach to geopolitics. In this game, players are encouraged to compete for space and resources in order to become the dominant global power. There can only be one overall winner of the game, and all alliances are at best temporary arrangements, at worst strategic manoeuvres to put the supposed ‘ally’ at a disadvantage. Further, the best route to success is through constant expansion and dominance in the military, economic, cultural, and scientific domains. To win at Civilisation you must internalise the logics of political realism and imperialism. Galloway points out that it would be equally possible to create a version of Civilisation where game mechanics would promote world peace and fair allocation of resources; that the game is not this way is down to the context in which the game was created.4

It would be possible, through a large study of many different games, to map different elements in game design to the many social factors in our contemporary society. It would also be possible — and is beginning to be attempted — to create games with a real awareness of the way their mechanics interact with their visuals, sound, and setting to send a political message. The goal of design in AAA games for many years has been to improve their ability to absorb and entertain gamers, yet such games make little interesting commentary and are inherently conservative. For many designers, the focus is on improving the ease of use and enjoyability of games: making it easier to plug into the machine. But without an understanding of the broader cultural implications of cyborg systems like games, how can we know what we’re being made to serve?

Frank Davies is a games designer, programmer, and researcher. Since completing his B.A. in Philosophy and Literature at Warwick, he has been working on an M.A. in Interactive Media at the University of Goldsmiths.