Fukushima: The Reason We Should Invest in Nuclear

Our Science and Technology Editor argues that the Fukushima disaster is the best argument for nuclear power. But why are governments seemingly reluctant? 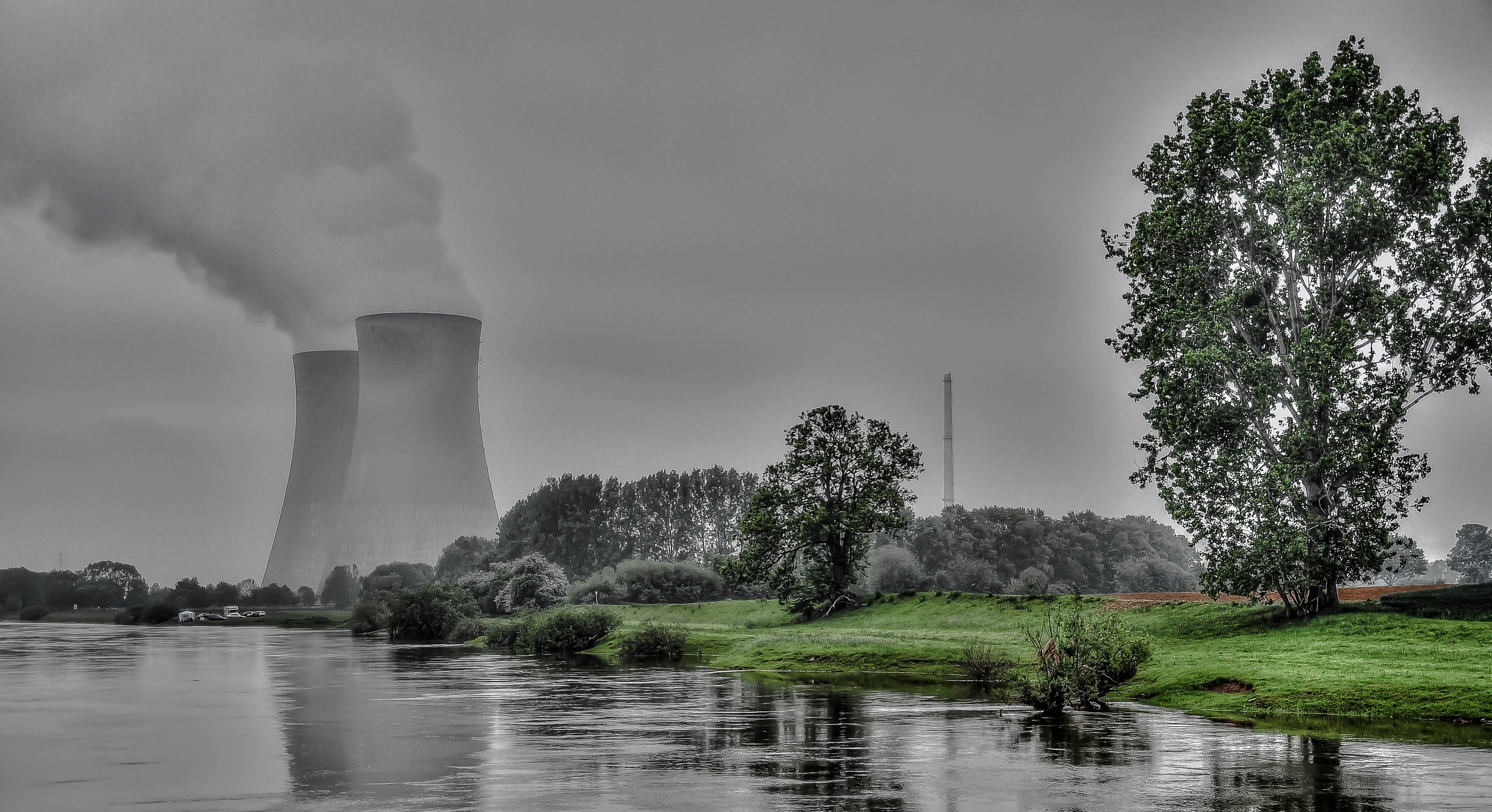 On March 11, 2011 a magnitude 9.0 earthquake struck the coast of Japan. It was the fourth most powerful earthquake ever recorded and triggered a devastating tsunami. It resulted in the deaths of 15,891 people and is the second major nuclear incident in history1.
Astonishingly not one of those deaths was as a result of the nuclear incident. 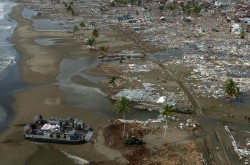 In fact since the first commercial reactors were built in the 1950s, fewer than 300 people have died in 99 incidents. To put that in perspective, over 500 people died in over 40 incidents in the coal industry in 2014 alone, with estimates ranging from 7,500 to 3.5 million dying annually as a result of emissions.

Even if an incident does occur, its effects are rarely as bad as feared. Following the Chernobyl disaster, millions of deaths were expected from cancers of the lung, thyroid and blood. The international community informed us that 1 in 10 children born in the fallout zone would be disabled. But there was no statistically significant increase in either of these.

The only way for the UK energy to be both self-sufficient and carbon neutral is by investing heavily in nuclear power. There just aren’t enough sites for large-scale hydro or tidal expansion, wind is too erratic to be relied upon and it just isn’t sunny enough to justify large-scale indigenous solar. Nothing else offers such a predictable, secure supply for such a reasonable price, however, there are a number of perceived problems with nuclear power stations that make governments reluctant to build them and the population resistant to them being built.

Read more about the future of UK energy policy here.

One of the main fears people have about nuclear power is radiation, but only 0.03% of the background radiation comes from nuclear power. A bag of Brazil nuts will give you 10 times that dose.

Even if you live next to a power plant you will barely notice the background radiation, its all contained. The ash from a coal plant contains an array of radioactive (and heavy metal) compounds which fall on the surrounding area. During one physics lesson, my teacher was trying to demonstrate this. He showed us a video of himself near Drax coal-fired power station with a Geiger counter, recording four times the usual background radiation. He then showed us a video of himself near Hinckley Point nuclear power station, and got a recording lower than we did in the classroom. Radioactive emission from a coal plant are 100 times that of a nuclear plant. Even workers in a nuclear plant have their radiation levels monitored, so they never even approach unsafe levels, the employees will receive more radiation from an annual dental x-ray.

Waste is also almost a non-issue: if the whole of the UK was powered by nuclear plants you’d produce only 0.5 kg of high and intermediate level waste per person per year, roughly one double decker bus for the whole country. In fact, if access wasn’t restricted, you could travel to Cumbria and see almost all the nuclear waste Britain has ever produced in 3 medium sized warehouses. The UK produces about 170 tines that of, much more dangerous, toxic waste and we produce 120,000 times as much waste from our current energy production.

Perhaps the greatest problem nuclear power has is shaking off the association it has with weaponisation, both in warheads and as a target for terrorism. Nuclear weapons policy is a matter for governments; the infrastructure for a full nuclear energy capability makes building a bomb relatively simple. That being said, there are believed to be 9 countries with a nuclear weapons programme but there are 24 countries with the capacity to build one.

Whilst they could build a bomb, its not quick. A fuel processing plant can easily be re-purposed to make weapons grade uranium, but that takes years and is useless without some way of deploying them; missiles, submarines or aeroplanes, and developing these takes years. North Korea may have a bomb, but it doesn’t have any way of deploying it; it has a bullet with no gun.

For terrorists nuclear power stations are almost impenetrable; they’re built to withstand a nuclear explosion so they can easily withstand a strike from a plane or even a missile, and most are in a no fly zone, protected by 24h cover. 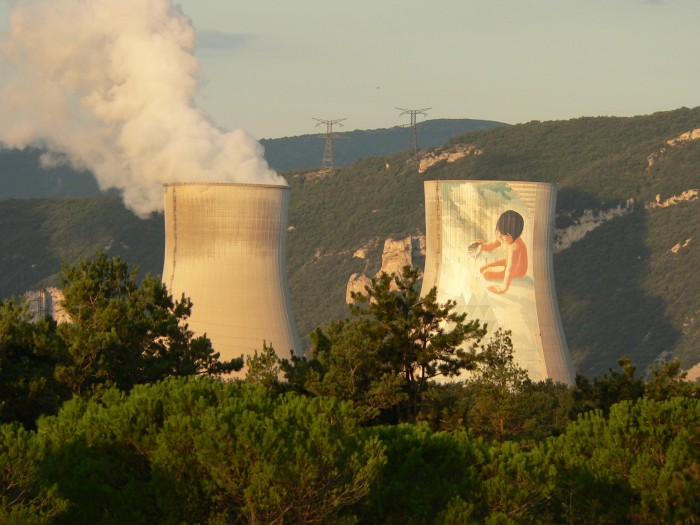 The major factor putting off governments and companies is the cost of nuclear plants. Over its lifetime this is around 20% more than a coal plant, and broadly comparable with a gas plant. However, for a nuclear plant most of this investment goes into building and decommissioning, when the plant isn’t producing any income. A fossil fuel plant, however, has most of its cost during operation, meaning it is much easier to absorb for a company. The time scales involved in a nuclear plant – 70-120 years – make it unpalatable as an investment, and there are simply too many variables to plan for. It would be the equivalent of Herbert Henry Asquith planning for 2015, only a government can do that.

Perhaps the main problem nuclear power faces is that its flaws are more easily perceptible than its advantages. A few deaths from an act of nuclear terrorism, or even a non-fatal nuclear accident, are headline news for years but we don’t notice as colourless, odourless gases cause the premature deaths of hundreds of thousands of people from air pollution and climate change.

I hope Fukashima isn’t the beginning of the end for nuclear power, it should have showed the world just how indestructible a nuclear plant is. If it is the end of the road I fear for the whole planet. Nuclear power is needed now more than ever, we need a de-carbonised future and, north of the tropics, nuclear is probably the best chance of achieving that.

Tom Harrison is a third year Automotive Engineering student and the Warwick Globalist’s Science & Technology editor. He is currently doing a project on electric vehicles and is Treasurer of Warwick International Relations Society.