Nathan Lavenstein discusses Geoengineering as a means of tacking air pollution and climate change; its environmental options and political obstacles

Last year, when the Intergovernmental Panel on Climate Change (IPCC) announced we had until 2030 to take action to prevent an average global temperature rise of 1.5 °C, the news was greeted with resignation. Despite seemingly endless policy announcements, incentive schemes and helpful home tips (use LED bulbs! Eat less meat!) the pace of change is glacial, and although the UK has managed to cut its CO2 emissions by more than 40% since the 1990 baseline, significant issues remain. Much of the saving has come from the introduction of renewables to the grid and the phasing out of coal power – but there aren’t many more coal stations to shut down. We’ve done the easy bit, and we’re only half way to the overall target of an 80% reduction by 2050. At current rates we’re simply not going to make it, and that’s before we consider the rest of the world.

At least, that’s the narrative as described. A certain fatalism has seemingly set in with regards to climate change, an older generation collectively shrugging their shoulders at the young’uns and saying, “Well, sucks to be you.” There is another view, however, which offers the chance of a last-minute reprieve. Given the inevitability of rising atmospheric greenhouse gases, the only solution is a technological one – the mass deployment of human ingenuity to maintain the earth’s existing climate despite our reckless pollution. This blend of environmentalism and science fiction is known as geoengineering, and it may be our best option to prevent the worst-case scenario.

Geoengineering techniques have been sorted into two main categories. The first, Carbon Dioxide Removal (CDR), calls for the extraction of carbon dioxide already in the atmosphere. This can range from the simple planting of trees to pumping extracted carbon dioxide into geologically stable aquifers. Ideally, the world’s gross carbon emissions would be completely balanced out by the extraction of carbon from the atmosphere. None of these techniques are in widespread use, and all would require significant investment, but they are nonetheless being discussed. The IPCC, for example, has incorporated CDR into some projections in the form of biomass energy with carbon capture and storage, where crops are grown (hence absorbing CO2) and then burnt for power, the resulting carbon being sequestered underground. 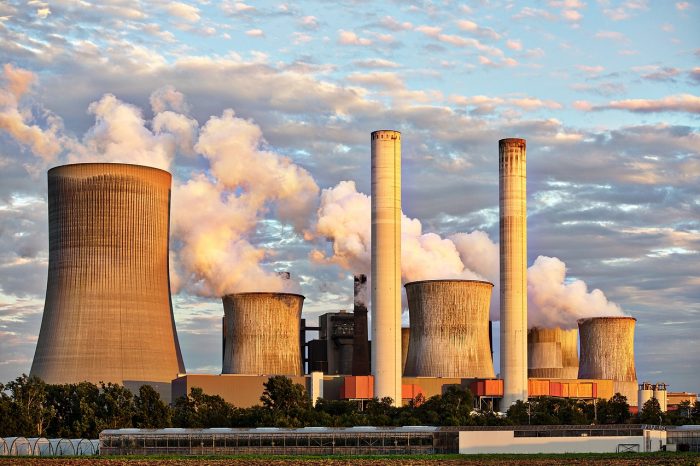 The second suite of techniques are known as Solar Radiation Management (SRM), and tend to be somewhat flashier. SRM techniques are somewhat more defeatist – accepting that CO2 levels in the atmosphere will rise to well beyond safe levels, how can we prevent a catastrophic rise in global temperatures? ‘Stick something between us and the Sun’ might seem a somewhat crude way to achieve this, but ways of doing it are being seriously considered by academics and policy experts alike. Some seem to belong to the realm of science fiction, such as the deployment of immense dust clouds or orbital reflectors. More prosaic solutions such as increasing the planet’s albedo through promoting cloud formation may grab fewer headlines, but nonetheless offer a chance to mitigate the effects of our actions. As these techniques leave greenhouse gases in the atmosphere they must be applied indefinitely to maintain their effect, which raises concerns over maintaining a presumably expensive and politically sensitive project over decades or even centuries.

The primary concern with the application of geoengineering techniques is political – who would have control of such a powerful part of the Earth’s climate? Who is responsible for maintaining such systems, and who is to blame if they go wrong? Any single country developing the technology would in effect be forcing its will on the rest of the world, and it is therefore tempting to declare such systems must be placed under the control of the United Nations. But this is an inherently technocratic, perhaps anti-democratic argument, and it is hard to see how any meaningful global effort could be truly democratic given its impacts on every human alive. Quite aside from fears of a Bond villain cackling as he blots out the sun, any geoengineering project is bound to have unforeseen consequences, and it is difficult to predict public opinion of such a ceding of control. Would geoengineering be perceived as technological salvation or an interference with nature? Given the lack of conventional solutions we may soon be finding out. 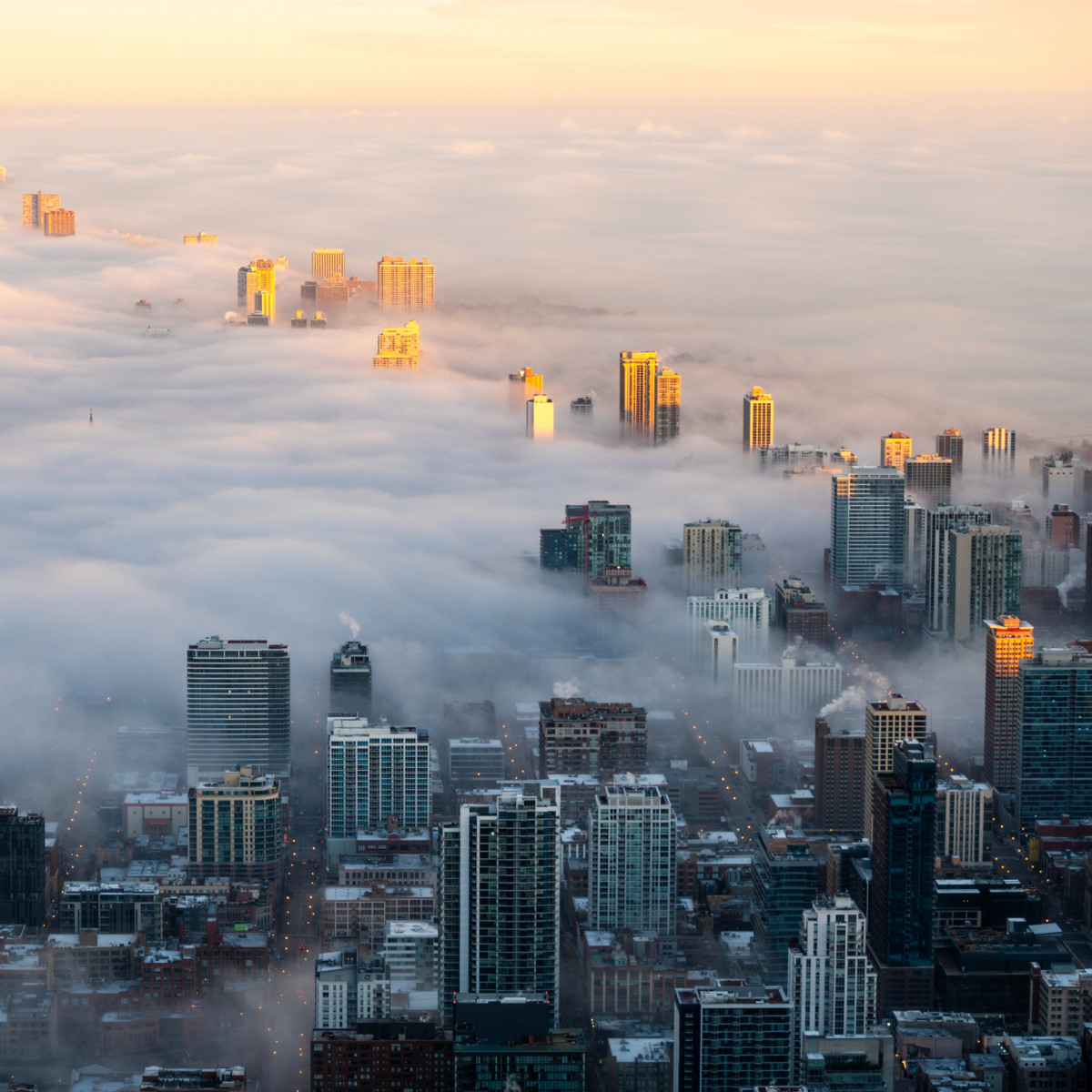 A second concern with even the research of geoengineering techniques is that of moral hazard. To promote geoengineering is to tacitly accept that there is no feasible method to reduce greenhouse gas emissions to acceptable levels, and thus to in effect dismiss the option of a fundamental shift in society away from carbon-intensive lifestyles. Such an approach can draw attention away from steps we can take now to reduce our environmental impact, with truly aggressive decarbonisation options such as the phasing out of the internal combustion engine all but ruled out. Yes, such options would require immense political and social change simply not present in our society today – but would the shift needed before the adoption of geoengineering be much different? Any attempt to wrench the world onto a new course this late in the day will take immense effort, so preventing the worst effects of climate change before they have happened is a better use of political capital. By offering futures in which we can avoid the worst whilst continuing to emit, geoengineering runs the risk of encouraging complacency. Given the apparent inability of our capitalist world to take adequate measures against climate change, however, it may well be the only option still left on the table to avoid the consequences of our actions.

So, where should we go from here? As the forebears of the industrial revolution, the United Kingdom has a unique responsibility for climate change, but as an advanced economy we also have a unique opportunity to act against it. With proper research and funding, we can turn geoengineering from a nice idea to a fully-functioning solution and whilst the impacts of such a scheme must be considered, they pale in comparison to those predicted of unfettered climate change. Given the risks of not acting, taking the plunge appears to be the best option.

Geoengineering techniques are in their infancy, and they certainly need to be better understood before any large-scale deployment can be considered. Spaceship Earth is an incredibly complex system, and we unfortunately lack a second world to use as an experiment. There will be unexpected downsides from any geoengineering project, but these must be balanced against the undeniable damage resulting from climate change. The slow rate of change has led to us already reaching the stage of clutching at straws, and with few other options on the table, geoengineering must be taken seriously. We have already proved our power to inadvertently pull the world’s levers – now, we must, carefully and with deliberation, push them back.