Matthew Cunningham reflects upon conventional models in political economy and offers an argument for a necessary theoretical shift to capture the significance of identity.

When economics and politics interact, when people come together to make decisions on how to distribute public resources, the result may well be fiery and bloody. Take the turmoil in the Middle East as an example; though some of the conflicts (between Saudi Arabia and Iran, for instance) bear elements of traditional great power struggles, the area also plays host to wide ranging examples of intra-state conflict based upon identity, where countries, such as Iraq, remain divided along lines of Muslim sect. Such intra-state conflict over resources is political economy; and scholars have tried to model it theoretically—but conventional models of political economy do not properly represent such identity-based, and often naturally intense, conflicts over resources. The main interest of this short essay is to explore how identity should be incorporated into models of political economy, and how this is realised in practice.

But, please refrain from looks of incredulity and raised hands just yet. Or so suggest economists Dani Rodrik (Harvard University) and Sharun Mukand (Warwick University), amongst others. The problem is not with the basic mathematical framework per se, it is with the assumption that it is only material gain that drives human behaviour in the world of political economy. As any student of Economics, or a keen observer thereof, will know, decision-making nowadays as a result is regrettably reduced to an optimisation problem. Surely there is something amiss here. Are Catalans genuinely up in arms against the Spanish state purely because they wish to hold a few extra Euros?

Thrust into the machine of political economic models have been ideas. This essay wants to look at the salience of identity for the political economy, and looking at this general framework of “ideational” politics provides useful insights for exploring such salience. One framework envisaged, by Mukand and Rodrik, makes a distinction between identity and worldview politics. You would be rather blasé to hear again the platitude that identity is becoming increasingly important for politics throughout the West, but it needs to be emphasised. Class politics, with its emphasis on material wealth (and therefore well-fitted to old models of political economy), is being displaced by identity politics as the Rust Belt of America opts for Trump and former Labour voters back Brexit. 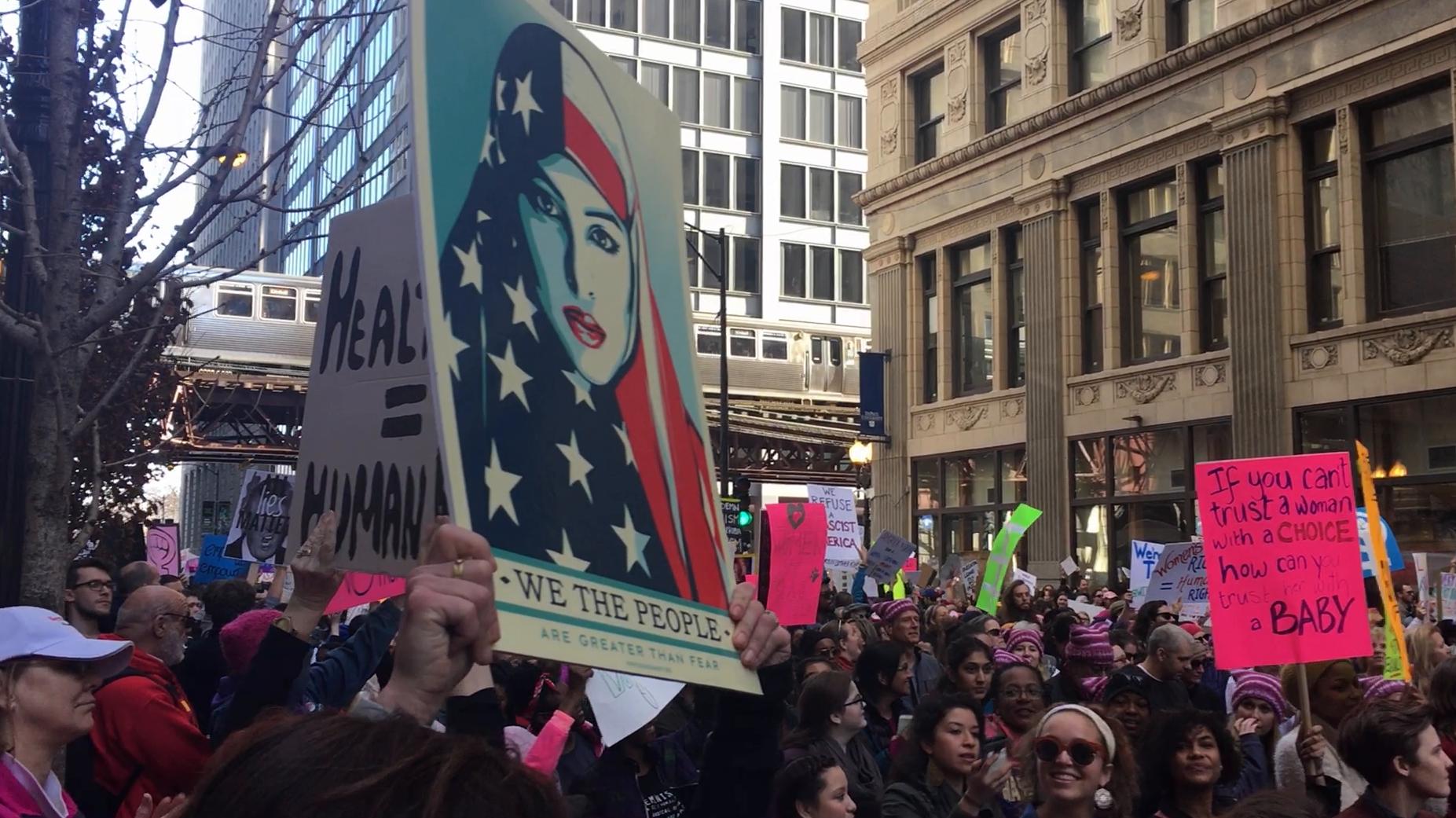 With the advent of an industrial economy, one’s economic position tended to drive voting patterns. Thus, the working class of America would recoil at the thought of voting for a man such as Trump, whose views are largely (with some exceptions, such as on trade) libertarian. But here comes in the rampant charge of identity politics: white working class voters feel sidelined by a style of politics that emphasises the struggles of groups that are historically disadvantaged, such as women and African Americans. One exemplification of this is a survey conducted by Sides et al. (2016), which found that support for Trump reached 81% amongst those who believed that their identity as whites was “extremely important”.

Moreover, certain beliefs about how the world works can be an important component of one’s identity. One way of understanding identity politics is to say that ideology tends to affect how you see yourself. A Marxist political philosophy, for instance, espouses a particular view of how society functions. In particular, it claims the existence of social classes—the proletariat and the bourgeoisie. One need only to look at the former strength of the communist movement—and socialist movements inspired thereof—to see that such a philosophy contributed powerfully to shaping people’s identity, through factory workers and other manual labourers defining themselves as working class.  In the same vein, religion espouses a particular metaphysics of our world, by which followers can define themselves. Thus for Christians, the Bible is a record of God’s word, of his definition of how the world works, and by believing and following the teachings of the Bible, Christians define themselves as a group.

There is, moreover, what Mukand and Rodrik call the “association effect”. If we take one identity group—say, whites—and we witness the very wealthy of this group accrue greater fortunes, then the association effect suggests that poorer members of the group would benefit from indirect boosts to their wellbeing. That is, when a member of an identity group sees a fellow member become richer, they are glad. Whilst analysis in this field isn’t absolute, its an interesting aspect to consider.

In sum, this kind of thinking offers a powerful way forward for analysing the political economy: one that incorporates ideas into politics, can distinguish between its different forms and their interaction, whilst also retaining axioms of rationality, and thus the use of mathematically informed analysis. But further questions still need to be answered. For instance, identity politics is helping to bring national politics into the global realm. The rise of regional trading blocs such as MERCOSUR, ASEAN or the EU, which are often (though not exclusively, as with NAFTA) based upon shared cultural links. The question remains as to how can this be conceptualised theoretically. The solutions will require further thought.

In the West, identity politics has historically been dominant, however a mixture of financial crisis driven austerity, cultural fatigue and a declining middle class has contributed to a surge in materialist leftist economic thinking. It can be seen everywhere from the rise of Britain’s Labour party to Spain’s Podemos, among others. With the growth of a middle class and the consequent shift away from communities based upon class solidarity, it remains unclear as to whether Western-style identity politics will become predominant in non-Western countries as they become more affluent and wealthy.

Matthew Cunningham is a second-year Economics student, with an interest in journalism and data analysis, specialising in economic and political research.