Feed the world? The potential of GM

One-third of all people born since the turn of the millennium will live to be 100 years old; during their lifetime, the global population is predicted to peak at 11 billion people. How to sufficiently cater for all these people is amongst the biggest challenges facing humanity in the 21st century.

Rising sea levels, rapid desertification and widespread drought across the world mean that the area of cultivatable land is in sharp decline, which is largely the fault of inappropriate cultivation, overuse of aquifers and anthropogenic climate change.

Even if all this land were intensively farmed, it would still fall just short of being able to feed the world’s ever growing and increasingly affluent population. Moreover, intensive farming remains a deeply flawed solution, as it requires vast amounts of – usually oil-based – pesticides, herbicides and fertilisers. These chemicals can leak into rivers and ditches causing algae blooms and die offs, further poisoning the water.

Since the crops available are unsuited to the often-changing climate in which they are being grown, they usually require extensive irrigation. The main source of this is groundwater from aquifers, which typically use prehistoric water that will never be replenished. Even renewable resources are being decimated by climate change; the Himalayan glaciers that today support two billion people are unlikely to see the next century. 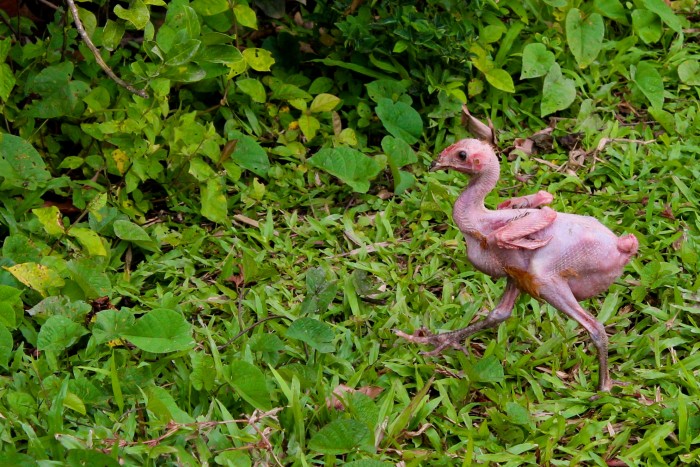 Genetic modification, however, allows us to cultivate crops which are resistant to drought, unpalatable to pests and are even able to grow in less fertile ground. It can thus overcome many of the problems with intensive farming, as well as opening avenues our agrarian forbears could never imagine.

The genetic modification of livestock can also lead to higher welfare standards; breeding featherless chickens allows them to live more comfortably in hot climates without air conditioning, saving energy and improving the life of the birds. Admittedly they look a little odd, but GM has enabled them – within the span of a generation – to adapt to an environment that they never evolved to survive in. 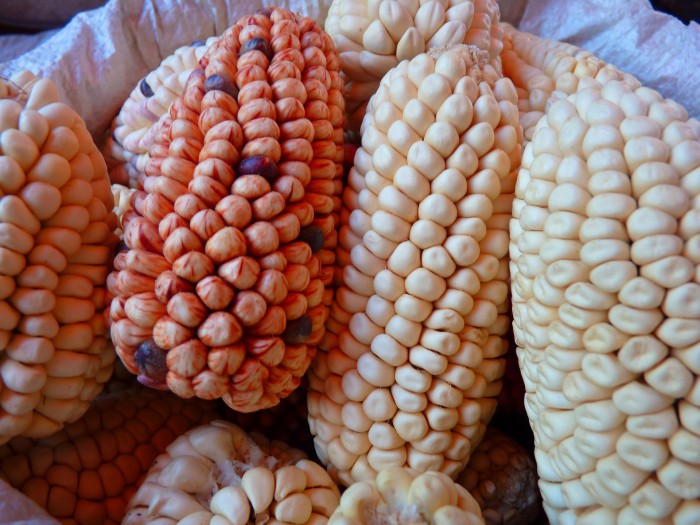 The opponents of GM usually cite ethical concerns, arguing that it is a case of Man “playing God.” But we already do this through selective breeding: we have bred cattle who can produce 50 pints of milk a day, changed the colour of carrots and increased the yields of crops like rice, wheat and maize beyond anything that would occur in the wild. Selective breeding is unreliable, as it essentially relies on random chance; with luck, it results in the desired feature, but this success is generally matched by up to fifty unwanted traits, such as aggression or propensity for disease. GM, on the other hand, allows for much faster selection of only the desired trait(s).

Nevertheless, many remain worried about unintended consequences; the transition from selective breeding to GM is viewed as a monumental leap, rather than a logical scientific progression from the current processes of genetic selection. GM is often seen as an as-yet unexplored technology of the distant future, yet over 90% of global soya crop is GM. For decades almost all of the world’s bananas, the most widely grown fruit on the planet, have been genetically modified varieties, with no major incidents. In actual fact, GM organisms can be safer than selectively bred organisms; they are often sterile, posing less risk to local biodiversity than intensively farmed varieties.

This sterility means farmers cannot take seeds from crops to replant, which can lead to them being totally dependent on large agri-supply businesses, most of which are the same chemical companies that produce their fertilisers. Whilst this is standard practice for most intensive arable farms, poorer, subsistence farmers suffer, left at the mercy of these larger companies. The increase in yield a switch to GM would provide (typically a two-fold increase) should offset this risk of exploitation by allowing farmers to increase sales, and consequently invest in necessary machinery and pursue an improved education – thereby creating a snowball effect, which would elevate the farmers from poverty.

It is easy for western urbanites to sit in their ivory towers and decide whether GM crops should be legal, but they aren’t the ones dealing with food shortages on a daily basis. In the EU alone, 100 million tonnes of edible food is thrown away annually, 35% of all food purchased, and in the US, a staggering 50% of food is wasted; and all this whilst one in nine people are malnourished globally. Yet, because the best laboratories are in the West, it is the EU and US authorities who are truly “playing God.” The US can ban the sale of a genetically modified variety of rice which could help prevent vitamin A deficiency, a condition that kills 2.5 million people every year. Essentially, they have the power to decide who lives and who dies; an over-looked, uncomfortable truth representative of the real moral dubiousness of GM.

We have the ability to feed the world; for us to be successful, genetic modification is not a choice, but a necessity.

Tom Harrison, the Warwick Globalist’s Science & Technology Co-Editor, is a third year Automotive Engineering student with over a decade of experience working in agriculture.