Macbeth, Madness, and the Moral Value of Literature

Arts and Culture co-editor Kat Burdon reviews Justin Kurzel’s widely acclaimed reinterpretation of the Scottish Play, examining the tale’s treatment of man, madness, and morality to suggest that its enduring appeal can be found in the lessons it would teach us, lessons long learned and yet never fully acted upon.

Rarely does a film deserve more than the various, often-recycled platitudes rolled out in the review columns. Whilst Justin Kurzel’s reimagining of Macbeth might be visually stunning, with the emotional intensity of Michael Fassbender and Marion Cotillard’s leading performances matched only by the film’s eerily visceral vision of battle and betrayal, it is and does far more than other films in its invigorating, suspenseful adaptation of the Scottish Play.

Kurzel honours the rhythms and aesthetics of Shakespeare’s Elizabethan tragedy, balancing the ancient with the modern, without lapsing into languid traditionalism or indulging in gratuitous violence. Most striking is the recurring image of the crowd, gathered in voyeuristic greed: seen first during the funeral of the Macbeths baby son and repeated throughout the film, these anonymous figures, shrouded in black, passively observe the spectacle of life stolen, untimely death and murderous tyranny but they – with the exception of the MacDuffs – stir neither to save nor to protest. The audience is thus made complicit in the unfolding of the tragedy, or rather multiple tragedies, of Macbeth.

The elegance with which Fassbender and Cotillard portray the tragedy of the Macbeths’ descent into madness and self-incurred ruin cannot be overstated. Although his transition from hero into tyrant, and her lust for power mean that their eventual deaths are a source of catharsis, the film reminds the audience that although the pair might be guilty of monstrousness, they are not monsters. The torturous, delirious flashes of Lady Macbeth’s motherly conscience and the pitiful image of the once-great Macbeth roaming the Scottish moors emphasise their humanness in a poignant reminder of the fallibility of the mind and of man.

Admittedly, Macbeth is hardly a sympathetic figure, nor should he be. The tale of Macbeth illustrates the corrupting effect of power, the futility of war and the inevitable incompleteness of vengeance; yet in the eponymous protagonist’s isolation and alienation, not only from others but also from himself, he gains the status of tragic hero, and our sympathies. 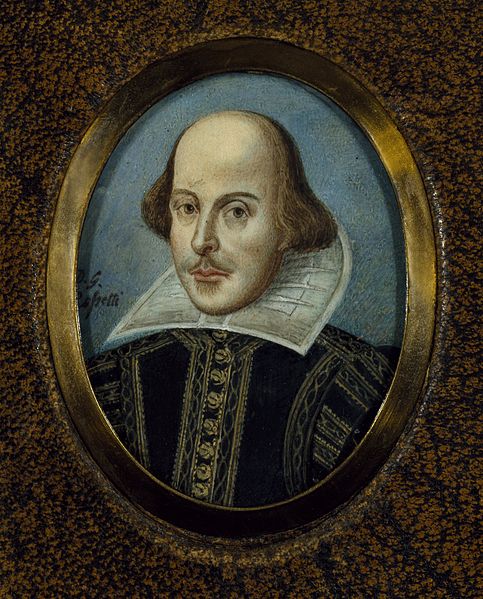 The modern day understanding of what Shakespeare would have known as madness, now more accurately termed mental illness, is far more sophisticated – and yet those afflicted continue to struggle against the stigma attached to their ‘disease’. Marginalisation and misunderstanding still characterise the treatment of those suffering from mental illness; an increase in awareness has not translated into more effective treatment, a problem exacerbated in this country by brutal cuts to mental health care available from the NHS.

Whilst in Britain, mental health services at home might be increasingly unable to counteract the rise of depression, social anxiety, disordered eating and suicides, here – as elsewhere in the Global North – there is, at least, a framework to work within. Internationally, meanwhile, in countries torn apart by civil and proxy wars or fractured by religious extremism, access to mental health care is at best limited, at worst impossible, despite the absolute necessity of providing victims with the aid to eventually process the often irrevocable psychological trauma inflicted by experiences of war and displacement.

Man in the twenty-first century professes to already know what can be gleaned from current headlines and from the 2015 revision of Macbeth: the mind-altering experience of grief, the social and psychological consequences of warfare, and the way in which individuals respond to the narrow judgement of others, perceived or actual. Yet the hauntingly inconclusive final scene of Kurzel’s film, in which an armed child – feted to be the future King of Scotland – runs frantically into a blood-red haze speaks of civilisation’s unique ability to blindly repeat the violence and mistakes of past generations. This, above all else, is the enduring power of not just Macbeth, but all literature and artistic endeavours: despite not dealing in quantifiable matters, art serves to remind an often-unheeding humanity of its past failings and uncertain futures, of its weaknesses and of its unacknowledged strengths.