The Race for Quantum Computers

Moore’s law is the observation that the number of transistors (essentially the building blocks of electronics) in a microchip doubles approximately every two years. Important to electronics research and development, Moore’s prediction is also strongly linked to advancements in sensors and memory capacity in a range of devices.

For how long can this observation hold true? Intuitively, one would imagine it would reach an eventual plateau. The question, therefore, is whether this would mark a computational peak? For the common consumer, such a result may be adequate. But in the world of high performance computation – like those of physics, chemistry and the like that indirectly affect our daily lives – there are still so many questions computers cannot answer.

We cannot infinitely increase the number of transistors in a microchip because the size of atoms impose an absolute physical limit. At such minute scales, quantum effects become more prominent. At the quantum level anything goes – “anything that can happen does happen”, a property quantum computers hope to harness.

As Moore’s law breaks down, the next logical step is quantum computers. While the path is treacherous, it is a high stakes race in which all of the top companies are participating.

Classical digital computers require data be encoded into bits which can be in one of two states (1 or 0), while quantum computers are constructed of qubits (quantum bits) that can exist in all manners of states. A quantum computer of n qubits can be in an arbitrary superposition of up to 2n states. So your 32 bit computer’s quantum equivalent would, in effect, have 4,294,967,296 bits.

You won’t be replacing your PC with a quantum computer any time soon, as they do not provide a significant speed increase; moreover, they could fare worse than standard digital computers for the average user’s scale of computation. Their difference is marked in their ability to efficiently solve problems that a classical computer could not solve within a reasonable amount of time.

Factorization is a common problem considered ‘hard’ for classical computers. The difficulty of factorization underpins the security of encryption software; determining the productf two large prime numbers is unfeasible for a classical computer, but easy with a quantum computer. It is proposed that a quantum computer efficiently running the right algorithm could bypass all the encryption on the Internet in minutes.

Defense contractors Lockheed Martin founded the USC-Lockheed Martin Quantum Computation Centre, home of D-Wave One, the first commercial adiabatic quantum computer. It is questionable whether D-Wave’s ‘commercial’ devices are truly quantum. Nonetheless, NASA and Google are amongst the proprietors of D-Wave machinery. Google in particular claim their D-Wave machine is the real deal, with speeds “100 million times faster than your PC”. Many, nonetheless argue that this is simply hype for the layman, and that these machines don’t offer the asymptotic speed increase we expect from quantum computers. Some also point out that it is only to be expected that a $15 million machine would fare better than our PCs. 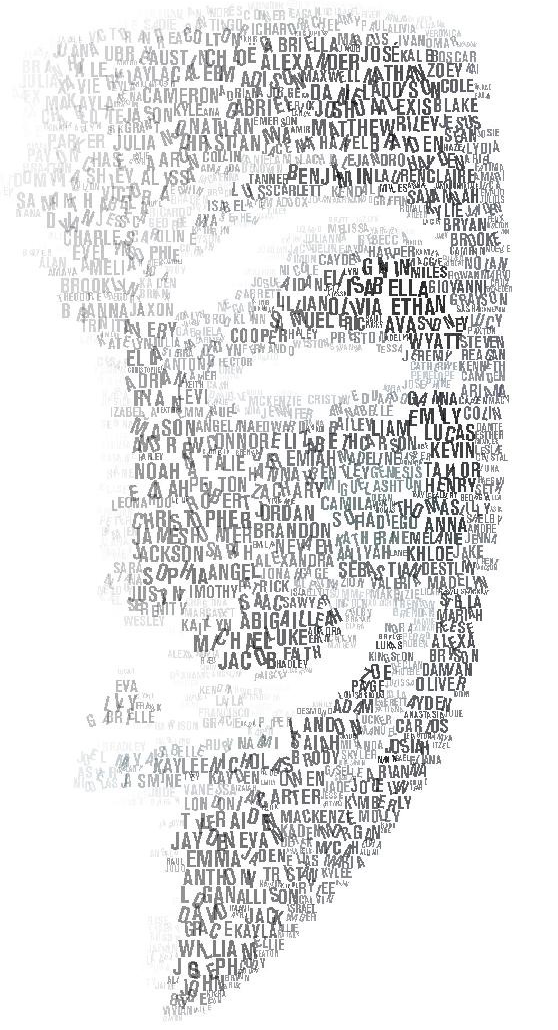 It is clear why quantum computers have peaked the interest of companies and governments alike. The NSA is working on a quantum computer to break any encryption, and have plans for a post-quantum computing world. The UK Government has invested over £270m in quantum computing research.  At present all such research seems to be in vain, as we are yet to build an actual device that can do anything more impressive than factorize the number 21, with high probability, even though working systems are likely in the next five years. Proposals include IBM’s 5-atom quantum computer, qubits made from superconducting metals and silicon based quantum computers, as well as improvements on D-Wave and Google’s work. Microsoft is trying to make a new kind of “topological qubit” that in theory should be more reliable than other designs. This method relies on the existence of a subatomic particle that is yet to be proven – if it does exist, it is as yet unknown whether it can be controlled.

Research in quantum computing is often difficult to keep up with; the various research groups are taking such different approaches, investigating different materials and alternate systems that seem so abstract as to hardly be possible. It all seems to resemble some desperate bid to find something, anything, which could bring us closer to transforming theoretical quantum computers into a reality. While the present is abundant with cynicism, the sheer scale of research happening could mean a ‘eureka moment’ is more likely in a probabilistic sense.

The uses for quantum computers are, hypothetically, limitless. Not only could they obliterate encryption, they could revolutionise the pharmaceutical industry, testing billions of drug combinations in a single simulation. We could see even faster trading on and analysis of financial markets. We could solve the great unsolved optimisation problems in computer science, engineering, mathematics, and more.

So is the advent of quantum computers something to fear? In light of the interest governments, security agencies and arms contractors seem to have in these devices and the boundless power they seem to provide, one naturally has to consider what could the unscrupulous do with such power.

Perhaps the beauty of the Internet and computation as it is now is that in terms of computational power, potentially, everyone is on an equal footing. We hear stories of ‘The Homeless Hacker’ and no-name criminals finding holes in the computer networks of large corporations and governments.  We are dependent on the hacker’s morality for the outcome. The possibility of hacking means that we have new sources of transparency, like Wikileaks.

Power in cyber territory was once a mark of skill and dedication. Quantum computers could create a (perhaps temporary) asymmetry in power once again, as those able to purchase quantum kit ascend over the rest. The situation then reverts back to what we see in physical world; the common person is no match for existing armies with their superior equipment (although numerous insurgencies seem to be proving otherwise). Now the adage that money is power could come true even in the cyber world.

Quantum computers could mark the end of equality of the internet.

Fariha Azad is a student at Warwick studying Maths and Physics, she also writes for the Finance Society’s Market Wrap Up.