An example of the propaganda that's emerged off the back of progressive candidates' victory in the Warwick SU elections. Image: University of Warwick Soviet Socialist Students' Union/ Facebook

The SU elections last week saw around 6,000 students vote in an environment that adheres to a pretty high standard of democracy. All candidates are granted an equal budget, all can begin campaigning at the same exact time, targeted negative campaigning is barred, hustings are open to all, media coverage is required to be balanced and neutral, and online campaigning is strictly regulated. Anyone can stand, everyone can vote, and a preference voting system, AV – generally considered to be the most democratic voting system for single-post elections – is used.

The results were unequivocal: progressive and leftist candidates swept the board. In a national environment dominated by establishment-leaning, status quo-oriented media, left-wing candidates in UK-wide elections often fare badly due to unequal distributions of power, influence and money. On campus, with a relatively level playing field, the left dominated. Crucially, AV requires the winning candidate to get over 50% of the votes once preferences are redistributed, meaning that the victors usually have broad majority support, rather than relying upon a passionate plurality alone.

Moreover, a significantly varied range of views was represented in the race. Some candidates ran on platforms centred around variations on the claim that a “minority” have “hijacked” the SU, and promised to “take our SU back”, “depoliticising” it in the process. These candidates from the right came nigh on uniformly last with around 10-30% of the vote.

None the less, in the subsequent week there’s been a surprising effort by a vocal few to paint the elections as unrepresentative, hijacked by some kind of Stalinist left. In attacks of almost McCarthy-era gusto, fake Twitter accounts were created, Facebook pages proclaiming the commencement of the “University of Warwick Soviet Socialist Students’ Union” emerged, and media articles were penned. 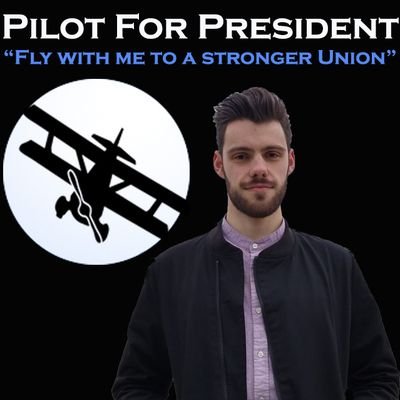 Luke Pilot, the SU’s President-elect, and apparently part of a sinister far-left “coup”, according to an article in the Boar.

A popular line of these attacks is that the “moderate majority” were “silenced” by the “radical left”, to quote one article in the Boar’s comment section.1 The evidence provided for this assertion consists of a Boar “exit-poll” which predicted the victory of centrist and centre-right candidates. That’s the entirety of the evidence offered in the piece: a poll which turned out to be wrong. Worse, the so-called “exit poll” was in fact an internal prediction poll of 64 people on the Boar executive Facebook page.2 Interestingly, the authors describe the candidates who topped the “exit poll” (or, more accurately, the candidates the Boar exec predicted would win) as the “well-meaning candidates”, insinuating that the actual victors are somehow malevolent Stalinist stooges who duped unwitting voters in a “coup…beneath their noses”. Words and phrases like “takeover”, “agenda”, “farce”, “brutal murder” and – yep – “unprecedented crackdown on civil liberties” (the gulags are coming!) litter the article. Naturally, there is no substantiation for any of these claims.

That the candidates had literally just won an election in which all students could vote is apparently unworthy of consideration for the authors. This exhibits a patronising lack of respect for the political expression of the thousands of students who voted. The assumption – underlying many of the pieces that have been written lately – that all those who abstained from voting are vehemently against the winning candidates, is the definition of a logical fallacy.  One cannot make any assertions regarding the political preference of those who did not vote – and it is not the role of a journalist to ‘fill in the gaps’ with wildly unsubstantiated, uneducated guesses. 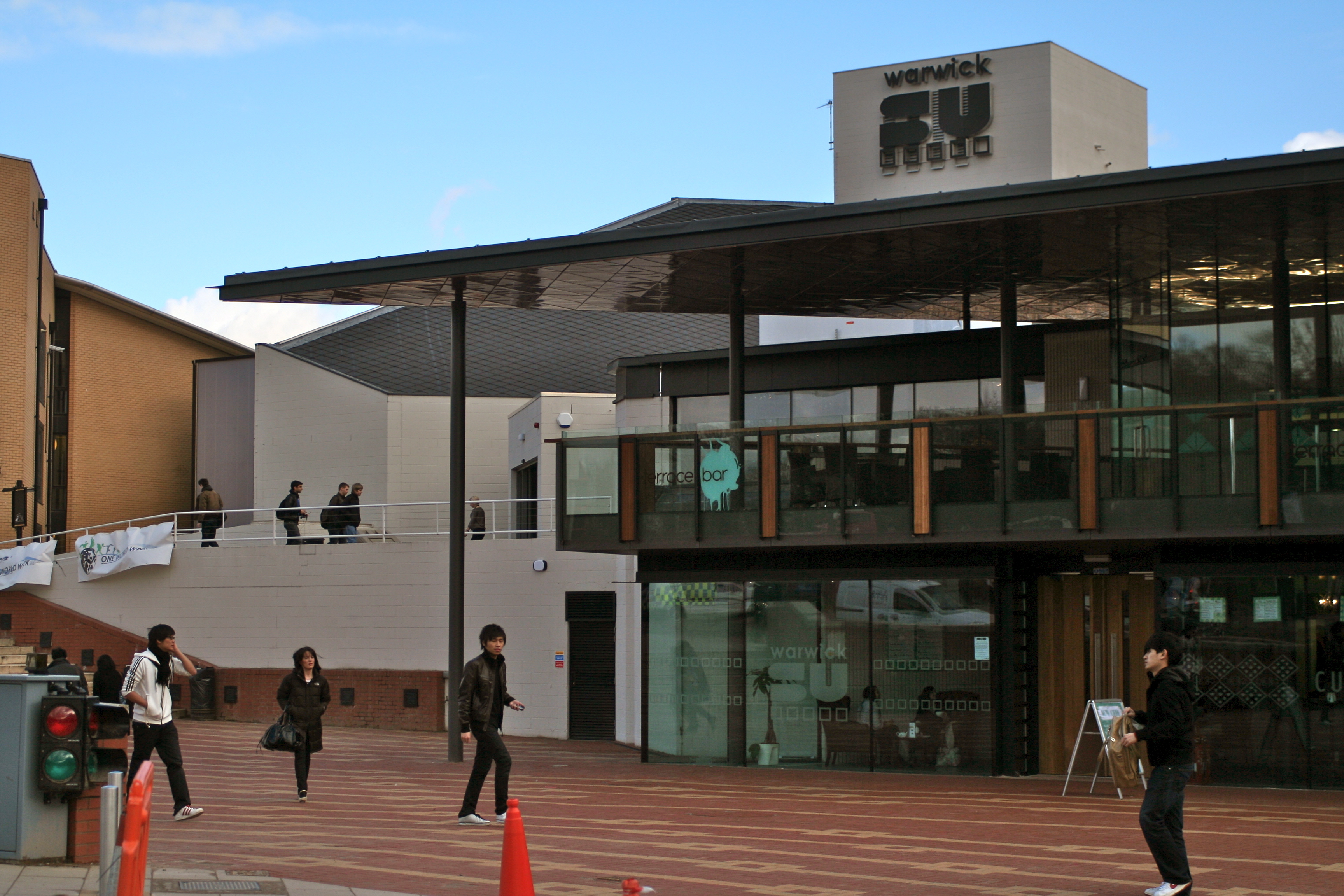 Some of the other factual inaccuracies in the article are less indirect. The piece claimed that, “six of the SU sabb positions are now held by Warwick For Free Education (WFFE) activists and members of Warwick Labour.” A stunning fabrication – just one, Hope Worsdale, is a member of WFFE, and Becky Gittins was Chair of Warwick Labour. A couple are sympathetic supporters of WFFE, and the rest have no known existing affiliation with WFFE or Labour. Where this assertion is drawn from is unclear, as not a single source in the piece is offered. The writers also claim that WFFE activists were “openly rude and aggressive” during the elections. Campaigners categorically reject this claim, and the writers again provide no evidence (or even an example). As with much else in the Boar’s comment section, one can surmise that the source for these claims begins and ends in the space between the authors’ ears.

It is worrying that the main student paper on campus is repeatedly failing in its responsibility to provide the community with high-quality, well researched information. A bizarre article penned by the Boar’s “very own” losing presidential candidate, Remy Osman (the main candidate quoted by the publication’s Twitter accounts continually throughout the night), bemoaned that Luke Pilot “received under 10% of votes from all students in the first round. Hardly representing ‘all students’.” Remy goes on to congratulate himself on receiving “almost a third of all votes”. This transparent statistical deception lies in his use of the final round (once all preferences have been redistributed) for his own vote total, whereas he uses the first round alone for the “under 10%” stat for Luke’s share. More than that, Remy uses the total possible voting population for Luke’s vote share, but only the actual voting population for Remy’s own “a third of all votes” stat. As we know, in the final round Luke got over 50% of votes, whilst Remy was eliminated for coming last. So Luke certainly represents more students than Remy.

Again, the newspaper fails the community when it allows such misleading statements – which could be easily rectified by a good editor’s momentary research – to warp the portrayal of reality. Opinion writing should not equate to fabrication, inaccuracy and distortion.

The truth is, of course, that these articles represent the true “radical minority”, desperate to discredit a process they just threw everything into – and lost. By disingenuously attempting to present themselves as “above politics”, and somehow truly representative of the majority of students (despite losing every position), they hope to delegitimise and constrain the mandate of the progressives who carried the day. Unfortunately for them, theirs is a lost cause: according to the only metric of student opinion we have, a sizable part of the Warwick population stands for the progressive values and policies of anti-racism, liberation, free education, civil rights, and environmentalism.

Why dedicate so much time to exorcising student media outlets? Because these people are destined to take up leading positions in establishment papers after they graduate, and to perpetuate the same ill-informed, propagandistic forms of journalism there. The Boar do and have done some important work, like any media outlet. The broader point to make, however, is that the publication reproduces the form of the ‘mainstream’ media in problematic ways – structurally, rather than merely in individual articles.

Masquerading as ‘neutral’ when such a stance is neither realised nor desirable,3 a tendency to ‘churnalism’ over investigative or thoughtful pieces, deference to power, the acceptance of sponsorship from banking, estate agents and the like: the Boar mirrors aspects of the mid-range corporate media, somewhere between the Metro and the Independent. The Tab obviously self-consciously apes the mass consumption red tops, like the Sun and Mirror.

Britain’s media class have a lot to answer for: they prop up British foreign policy,4 reflect elite perspectives, create and reinforce prejudices, and distract from and reproduce unjust power relations.5 They are a model of how not to do journalism. Student reporting should follow non-corporate, critical, adversarial and investigative styles of journalism, and innovate where it can. Publications like the Boar – as with the majority of leading student papers in the country – currently operate as a training ground for the future British journalistic class. This is something to be discredited, not celebrated. 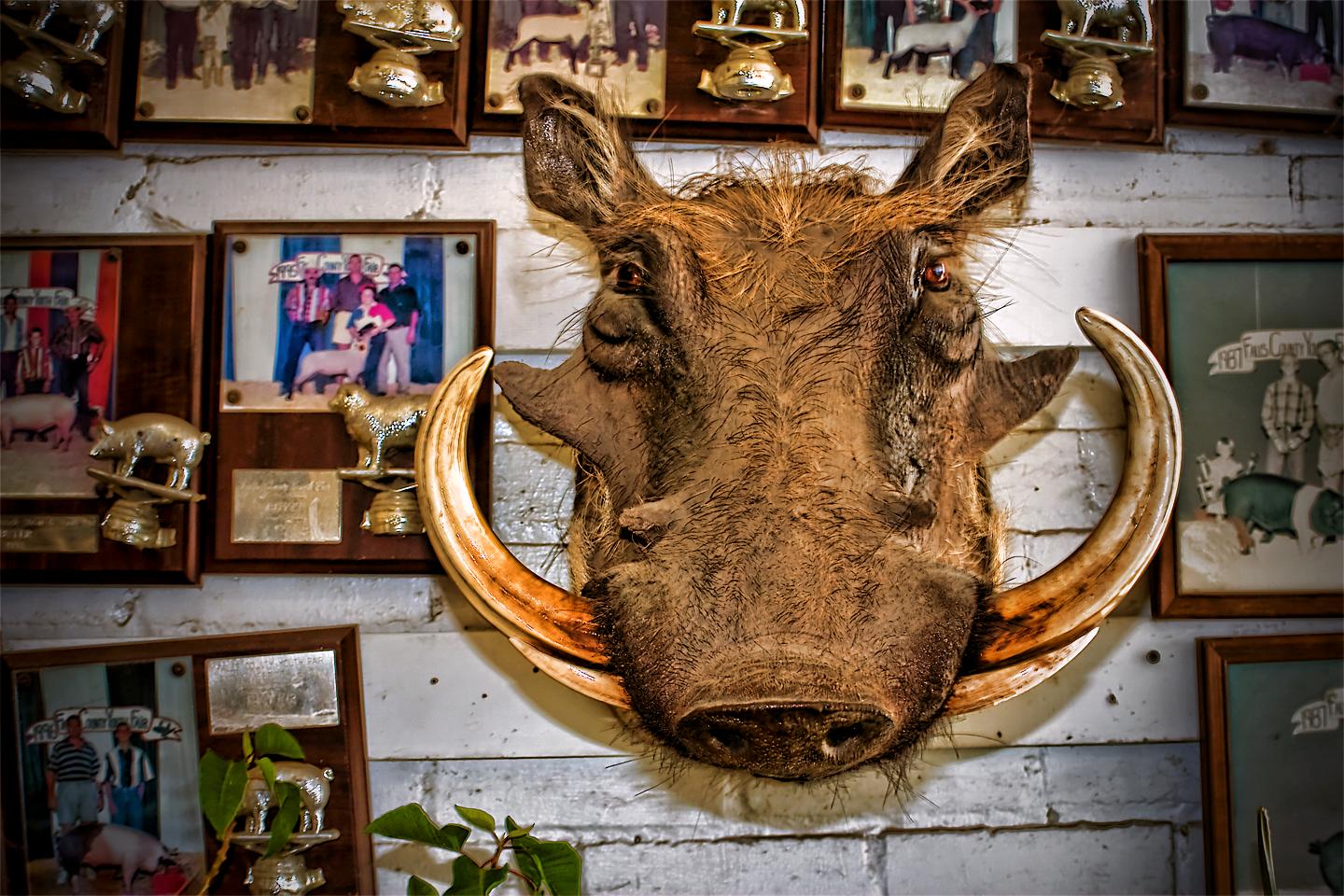 Connor will be speaking on a panel with the (former) Editor-in-Chief of the Boar, Hiran Adhia, for Lacuna Magazine‘s ‘Protest and Performance Week’ at 2PM, Wednesday March 16, B2.02. They will be discussing protest, free education, and journalism. You can register here.

The Warwick Globalist is also holding a workshop on investigative journalism with Rebecca Omonira-Oyekanmi from Lacuna Magazine, a publication specialising in detailed work on human rights issues, on Monday March 14, S0.11, 12:30PM-2:00PM. If you’d like to attend, please email editor@warwickglobalist.com to register.