Tom Harrison examines if the future of Europe’s renewable energy supply lies in the Sahara Desert.

For 4 billion years all life on earth existed off sunlight, then, 300 years ago, one species discovered it could get energy from the ground. And it drove it mad

The primary problem the modern world faces is that it’s almost entirely fuelled by finite resources: coal, oil and gas. If we continue to increase consumption at the current rate oil will run out in 23 years, gas will run out in 51 years and coal will run out in 60 years. Yet, they provide 80% of the world’s energy.

The problem with most renewables is they’re unreliable, big, or require massive investment; often all three.

If we powered ¼ of the UK with wind turbines it would translate to 1.2 tonnes of CO2 emitted per person per year in concrete and steel alone, about half the annual emissions of an average car, and would require almost 20% of the country’s land area. That’s before you consider the production of barges and the building of new factories that would be required. Not to mention the unparalleled technical and manufacturing effort it would require to build that many turbines.

To cut a long story short, the only renewables that even start to make sense are tidal, hydroelectric and solar. 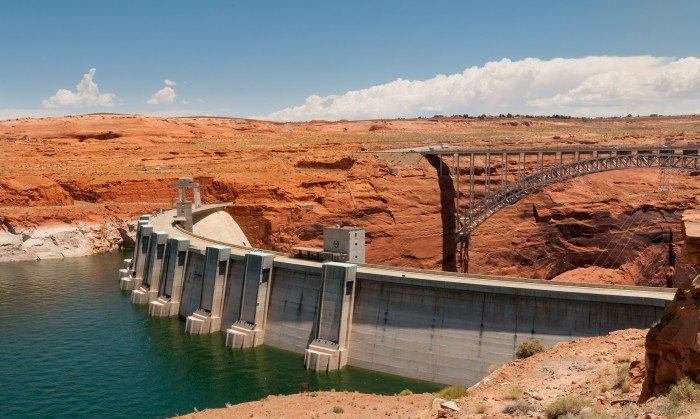 Hydropower already provides around 18% of the world’s electricity, but this is unlikely to grow significantly; most of the best sites are already dammed and many of the sites that remain are heavily populated. We could dam the Congo but that would require the relocation of around 10 million people.

Hydroelectric and tidal installations have their own problems. They are very invasive, destroying vast areas of often productive land, and require massive capital investment, making them unpopular with locals and only feasible with government support.

This leaves only solar. Its relatively mature technology, can be built in small installations and requires almost no maintenance.

In the UK solar panels have a production payback of roughly five years, which means the panel on your roof has to be there for five years before it produces more energy than was used to make it. But in the desert, that payback is less than two years, a much more promising figure.

The problem with the deserts near Europe, the Sahara and the Arabian, is they are ruled by questionable, often unstable, regimes. 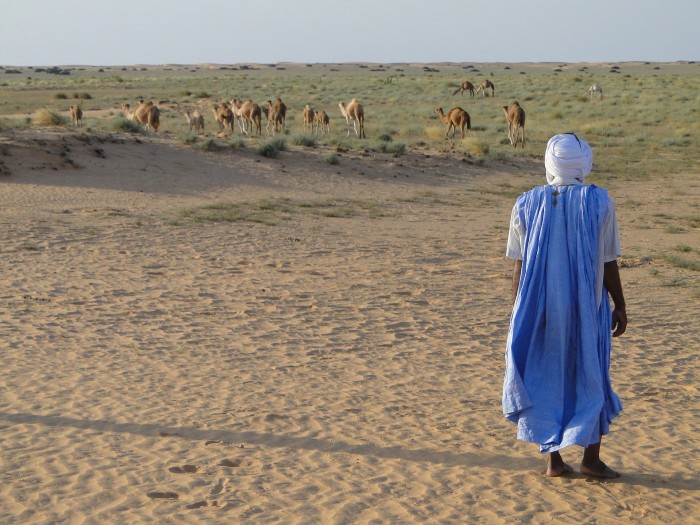 Mauritania is one such country: 3.5 million people, 500,000 living as slaves, one year of democracy in the 55 years since independence,but with the highest solar potential in the world and one of the best tidal resources in Africa.

Exploiting Mauritania’s tidal resource has similar issues to Europe. It would cause massive ecological damage to one of Africa’s most important wetlands, the Banc D’Arguin, a wintering site for many European birds. In a country almost entirely covered in desert, this also has most of the cultivatable land.

Harvesting the solar energy, however, is almost perfect. Silica photovoltaics, whilst not the most efficient, are made of sand, so emissions from transport and manufacture are minimal. The land on which they would sit is barren, and very sparsely populated, both by humans and animals, and it would only require a comparatively small area, approximately the same size as Brunei, to power the whole of Europe, an area the size of Denmark could power the whole world (see map),

The obvious question is: if it’s so good, why aren’t we doing it?

The infrastructure could be built relatively cheaply (£6-10 billion, about the cost of one power station), and technically speaking, laying the cables presents little challenge. Oil pipelines have been constructed in these areas for decades and grids of this size are nothing new; Algeria is already part of the European super grid. 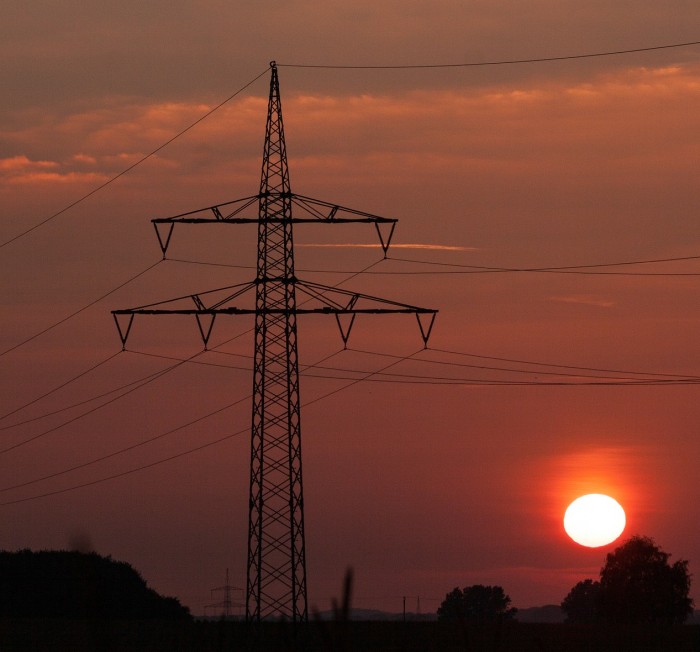 Perhaps the real answer is diplomacy and a bit of pride: Europeans don’t want to become reliant on North Africa, land they once controlled, for the majority of their energy.

But we already are. About 50% of the oil in Europe comes through Algeria, Libya and Egypt.

Even through the turmoil of the Arab spring disruption to pipelines and oil fields was minimal. These countries have all bought in laws to facilitate the distribution of power to Europe.

Saharan solar could be the key that unlocks the renewable future and improve the lives of people in North Africa. I hope we can swallow our pride and build the arrays, before we drive the planet over the event horizon and into the abyss.

Hope is not gone, but it is dying.

Tom Harrison is a third year Automotive Engineering student and the Warwick Globalist’s Science and technology editor. He is currently doing a project on electric vehicles and is treasurer of Warwick International Relations Society.