This September, representatives from a total of 193 states and a collection of civil society actors, NGOs and international organisations agreed on the seventeen Sustainable Development Goals (SDGs) – altogether forming an ambitious post-2015 agenda, certainly. But before analysing these, let’s have a look at the last lot of goals. How far have we come?

The eight Millennium Development Goals (MDGs) were established in 2000 to mitigate some of the imbalances of the modern economic system. UN member states unanimously agreed to work towards a series of milestones in everything from universal primary education and the eradication of extreme poverty, to improvements in maternal health and environmental sustainability. Supervised by the United Nations Development Programme (UNDP), each goal was defined by a series of concrete objectives. 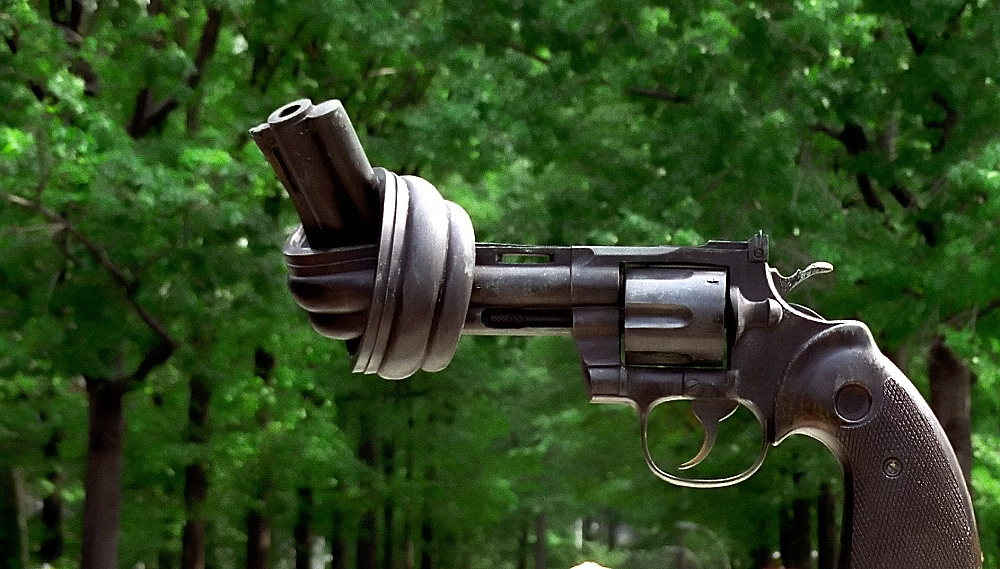 The statue outside the United Nations headquarters in New York. Image: David Ohmer

Having passed the MDGs’ 2015 expiry date, the international community should, in theory, have implemented a minimum level of human development. The UN would have you believe that significant progress has been made globally. In the 2014 Progress Report, UN Secretary General Ban Ki-Moon affirmed that the MDGs have “made a profound difference in people’s lives”, pointing out that global poverty had been halved by 2010 (relative to 1990) and that 90% of children in developing regions now have access to primary education. Meanwhile, the fight against malaria and tuberculosis has come on in greatly, and the under-five death rate has been nearly halved, as has the proportion of people lacking access to improved water sources.

This is all very well, but it is crucial to exercise critical judgement. While some areas have indeed seen enormous progress, many others have remained static or even deteriorated. The MDGs make use of over 60 different indicators, most of which are purely quantitative and risk privileging discrete microeconomic analysis at the expense of any kind of macroeconomic or systemic awareness. The halving of global poverty can be attributed almost exclusively to China and India, yet the rampant industrialisation of these countries has in turn severely damaged prospects for environmental sustainability both within their own borders and internationally. The UN reports identify these trends separately, but fail to make the link between the two.

Although the figures Ban Ki-Moon cites are “correct” under UN definitions, in reality they provide very little information about the distribution of development progress. Isolated cases can be responsible for reaching targets, belying the fact that little tangible progress is made elsewhere. Extreme poverty has halved in China, but in most other parts of the world it has not fallen; in relative terms, income inequality continues to rise both within and between opposite ends of the income spectrum. In Africa, home to 34 of the 48 least developed countries worldwide, only four states (Ethiopia, Rwanda, Uganda and Malawi) achieved a majority of the MDGs – depending on your preferred method of calculation. There are more people in the ‘middle’ than ever before – but as Paul Collier points out in The Bottom Billion, those who are left right at the lower end of the scale are seeing little improvement in their prospects.

Clearly, the UN’s numbers shouldn’t be accepted at face value – they should be analysed in detail in order to understand what is really going on. The 2014 report claims 2.3 billion people now enjoy “improved” access to drinking water. There are any number of ways such a figure could have been arrived at. The same applies to “improved” sanitation facilities. Such claims must be more specific if we are to understand exactly where the numbers come from.

Furthermore, the oft-utilized metric of GDP growth can fail to adequately equate to human development. Junior Davis, UN Economic Affairs Officer for Africa, points out that economic growth lacking structural and institutional support continues to cause a self-perpetuating demand for foreign aid. Indeed, as 2015 Nobel Prize winner Angus Deaton observes, without building productive capacities in the right places, dependency on aid is unlikely to diminish and the trend towards the privatisation of security, development and governance projects in developing countries is likely to continue, with financial interests ever more entrenched. Currently, recipient countries are barely involved in designing the development process. We cannot expect the MDGs to attain a meaningful degree of legitimacy in such a climate. 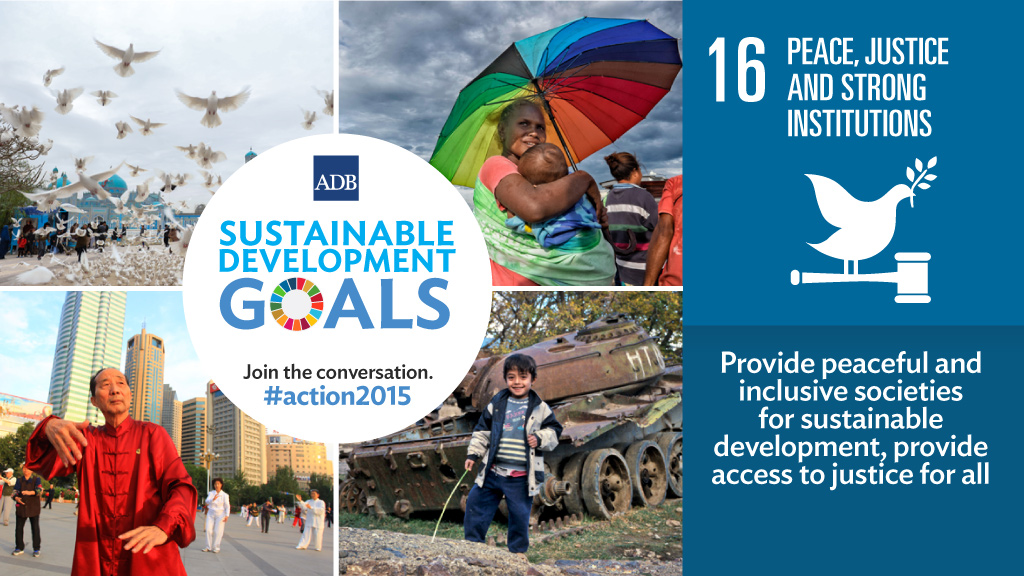 Carbon emissions and resource scarcity are still treated as relatively inconsequential addenda to Goal 7. The absurdity of pursuing short-term development gains at the cost of more frequent extreme weather events, acute air, water and soil pollution, sea level rises and chronically depleted natural resources in a context of ever-increasing demand appears to have been overlooked. Even the OECD admits that progress towards the MDGs is already hampered by climate change and risks going into reverse if nothing is done.

So: that some level of progress has made in many areas outlined by the MDGs’ original aims is indisputable, but that’s not the whole story. The job isn’t even close to being done, and in many places it isn’t being done in the right ways. The post-2015 agenda must reflect an awareness of the MDGs’ shortcomings and place climate change, the biggest threat to progress made so far, at the top of a list of priorities that credibly fuses macro- and micro-analysis.

Alex Clark is a Warwick PPE graduate. He currently holds the post of Project Leader for Networks at the United Nations Sustainable Development Solutions Network – Youth (UN SDSN-Y), and has recently begun an MSc in Global Governance and Diplomacy at the University of Oxford. While at Warwick he co-coordinated the TEDxWarwick 2013 conference.