Time to Say Goodbye? A Personal Tale of Climate Change

Tom Harrison, our Science & Technology Editor, reflects on his experience of climate change in his native Somerset. 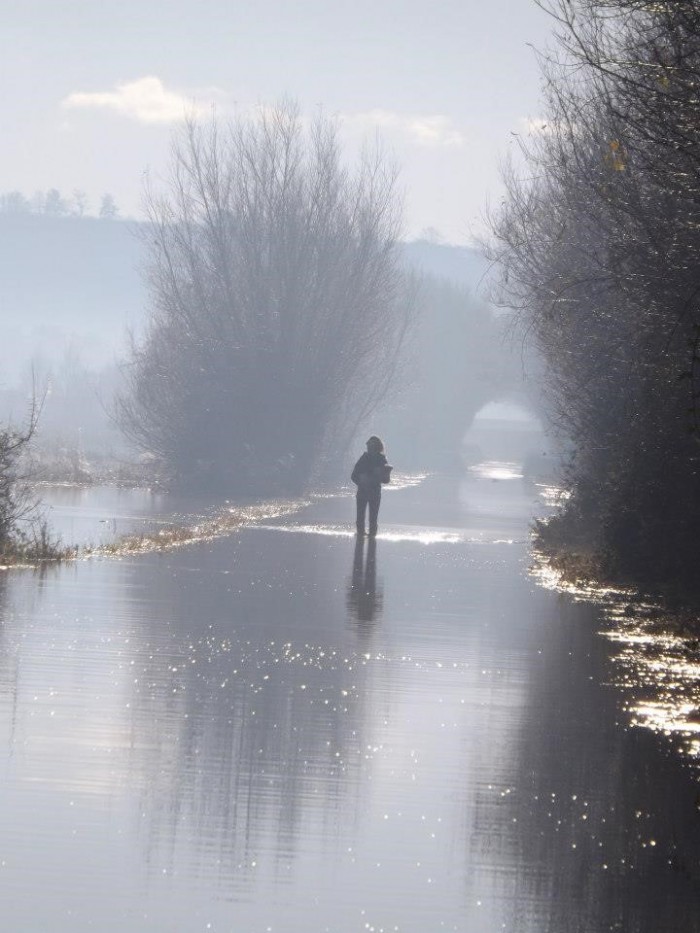 Watching a friend evacuate 150 cows from his farm, on a boat, two by two, like a hellish, real life adaptation of Noah’s Ark, I realised something: if I ever have children, I’ll need a boat to show them where I grew up; ruined houses where my friends once lived, peering out beneath the waves; the farms where I once worked turned to lakes, thronged by the ghosts of cows never to return.

The Levels have always flooded, but it was always in the late winter and it never used to last more than a few days.

In the last few years the floods have become more severe, much longer and much more unpredictable – culminating in the 2014 Somerset flood crisis.

My neighbours and I are lucky that we live in a developed country. Those of us (human and animal) whose homes were made uninhabitable were able to find temporary accommodation and public services remained uninterrupted.

Houses were gutted, harvests destroyed and many people lost their livelihoods. But we were the lucky ones; no one was killed.

Not everyone is so fortunate.

In 2011, 815 people died in Thailand in floods that lasted months and destroyed 20,000 km2 of farmland, almost its whole food supply. It barely made the Western news.

It’s not just extreme weather making areas impossible to live in. Rising sea levels threaten hundreds of millions of people around the world; almost all of Bangladesh, the Maldives, Tuvalu, vast swathes of the 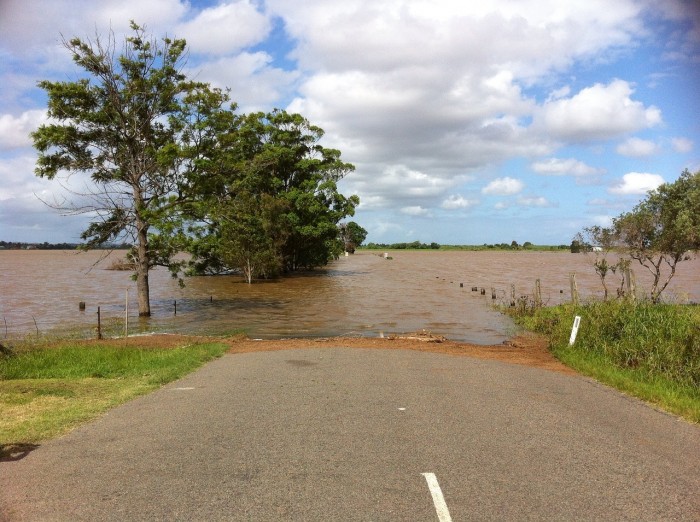 Netherlands, and of course the Somerset Levels.

These places face a stark choice. They can battle the sea, building enormous earth banks, colossal concrete walls and vast networks of ditches, or simply manage the retreat and let the horizon rush towards their feet as the water overtakes the land.

200 million people dislpaced, it could cause a refugee crisis unlike any before.

Almost no country could afford to protect its entire coastline. Even rich countries like the Netherlands and the UK choose to prioritise protection of their urban areas. The Netherlands are magnificently adept at this. Over 80% of their population and half their land is below the high tide line and yet floods are rare.

For countries like Bangladesh this isn’t an option. It would cost multiples of its GDP to build the infrastructure to keep the ocean at bay, besieged by mighty rivers to the north and the marauding sea to the south. Their only option is a managed retreat. A 2m sea level rise would see 150,000,000 people made homeless as 98% of the country sank beneath the waves.

“For us climate change is not an event in the future. It’s an event we’re dealing with now…our entire survival is at stake” – President Anote Tong of Kiribati

And managed retreat is simply not an option in some countries; they simply don’t have enough land. In Bangladesh, already one of the world’s most densely populated nations, the population density by 2050 will have to be 83,000 people per square kilometre. Four times that of modern day Macau, by some distance the world’s most densely populated nation today. In all likelihood these people would instead be made refugees, destitute and hopeless.

This loss of land is a particular problem for the many coral islands in the Indian and Pacific Oceans. As Kiribati President Anote Tong put it “if we move back, we fall off the other side”. They simply have nowhere to retreat. Sea rises so fast that nature cannot react. Even if some of the land is spared it will be useless as the lagoons are engulfed, destroying the people’s only source of fresh water. In response the I-Kiribati government have been forced to buy land 2200 miles away, in Fiji, ‘for the relocation of  the whole population’. Tuvalu and the Maldives are known to be investigating a similar path. This isn’t just the loss of a country, its the loss of a people, the destruction of a way of life, a culture that is in total symbiosis with the ocean.

Instead these people will see their lives remotely destroyed by the greed of the west. Fossil fuels the weapon of mass destruction. 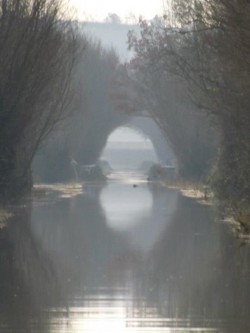 Climate change means sea level rises are inevitable. If we act fast we might be able to minimise them, but even in the most optimistic projections we aren’t going fast enough to save the most at risk places, the rest of us are teetering on the edge of a cataclysm.

For our planet, hope may not be lost; for my home, it may be.

Picture credits Sally Lasseter, who grew up on the Levels and is currently studying Law at Manchester University looking to specialise in environmental law.

Tom is an Engineering student at Warwick and Science and Technology editor at the Globalist, he has lived all his life on the Levels before coming to University.