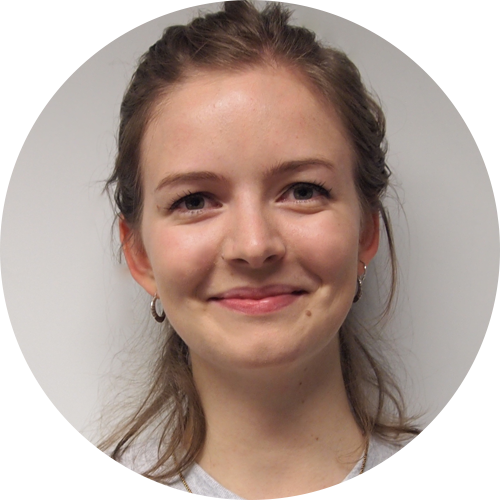 Thames Menteth Thames Menteth is Perspectives Editor of the Warwick Globalist and a fourth and final year English Literature student. She is the longest serving member of the team, having been involved with the magazine since its conception in 2012, and has occupied several positions since then. She has written on a wide variety of topics including the representation of women in the tabloid media, youth unemployment and the casualization of work in Britain, and the democratization of art in the digital age. Her most recent article exploring the impact of gentrification and urban redevelopment on London’s skyline and social make-up is an issue particularly close to her heart. As well as writing, she also maintains an interest in graphic illustration, and has drawn her own cartoons to accompany several of her articles. She can be contacted at T.Menteth-Wheelwright@warwick.ac.uk or @tmenteth on Twitter.
Love, Lobsters and Labour Markets

Perspective’s Editor Thames discusses the film ‘The Lobster’ in the context of online dating and suggests that looking for love and searching for a job have more in common than you think.