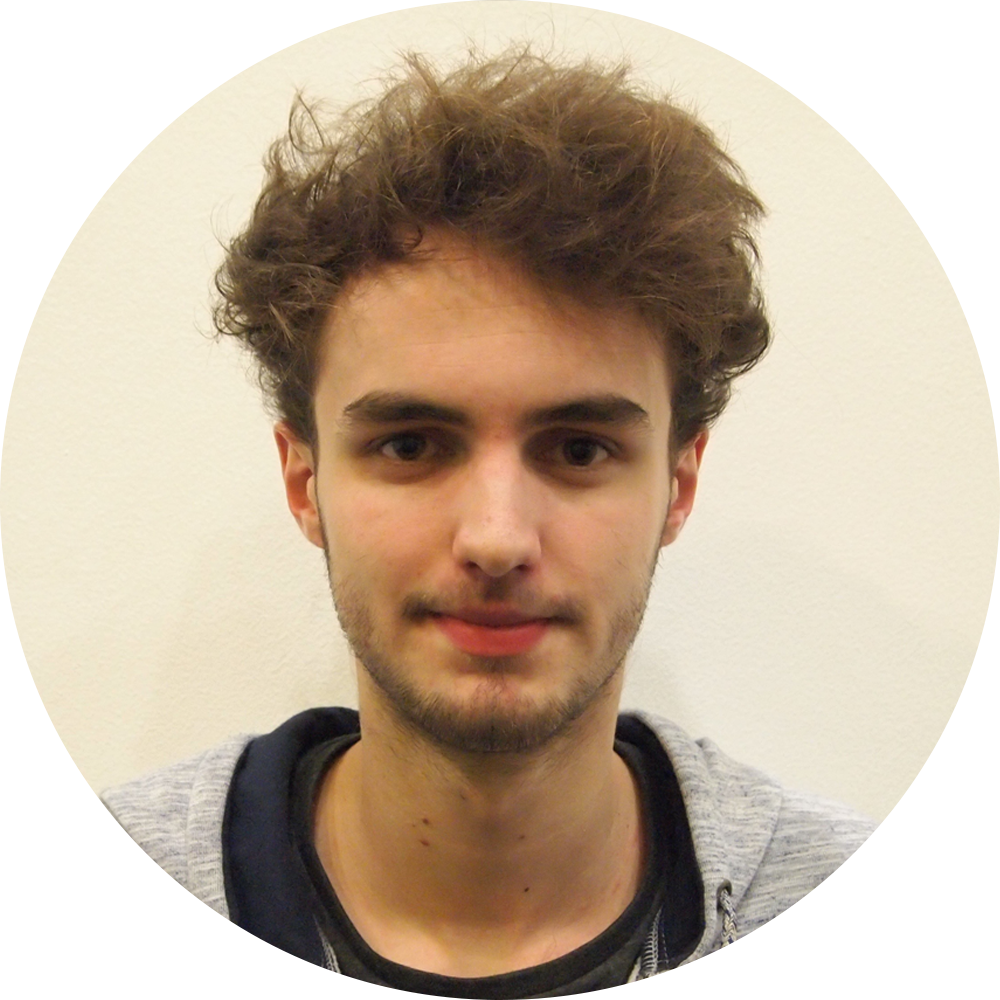 Jordan Hindson Jordan is a third year Biomedical Sciences student at the University of Warwick. His column focuses on the elusive relationship between art and politics; he has written about the response of poets to the Spanish Civil War, and about what the film Dr. Strangelove can tell us about the debate over nuclear weapons. His degree demands that he take at least a cursory interest in science, and so the more practical intersection between science and politics is something he plans to write about. He strongly welcomes any comment on or criticism of any of his articles, and can be contacted by email at J.Hindson@warwick.ac.uk, or on @Jordan_Hindson on Twitter.
Mental health and creativity

Jordan Hindson explores the relationship between mental illness and the creative temperament, with the help of Kay Redfield Jamison’s seminal book Touched with Fire.