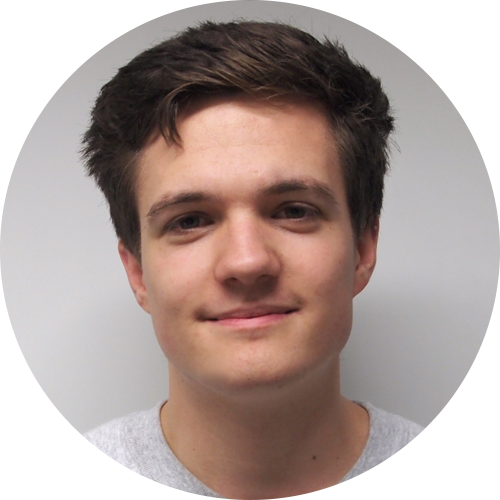 Connor Woodman Connor is Editor-in-Chief of the Warwick Globalist, and a fourth and final year PPE student. He writes commentary on international politics, social movements and Warwick happenings. He also writes in-depth investigative and historical pieces about events at Warwick, such as this long-form article on the police violence on Campus on Dec. 3, 2014, and this expose of Warwick Business School's Shard project. He is currently working on an inside story of Warwick's Fossil Free divestment decision, and a history of activism at Warwick. He can be contacted at editor@warwickglobalist.com, or @ConnorDWoodman on Twitter.
Student-Staff Solidarity at Warwick: The 1973 Manual Workers Strike on Campus

In 1973, service workers at Warwick went on a 9-day strike for better pay. What role did students play in the strike, and what lessons can we draw for our struggles today?

Statute 24 – which contains robust employment protections for academic staff – is currently being gutted by Warwick’s management. But evidence from Warwick’s archives suggests that such statutory protections have stopped management from politically-motivated dismissals in the past. Connor Woodman reports.

Statute 24: How Warwick plans to jeopardise academic freedom and how we can stop it

Warwick’s management plan to scrap key employment protections in Statute 24. Following a Staff Assembly meeting which called for the changes to be halted, Connor Woodman explains the likely impacts of the reforms, and shows how similar efforts have been thwarted at other universities.

Connor Woodman looks at the history and present of student activism from West Papua to Warwick University, arguing that it poses a serious threat to the state power.

A Culture of Complicity: The Iraq War investigations

Connor Woodman breaks down the mainstream British intellectual culture incapable of coming to terms with the UK’s role in the Iraq War.

Open Letter to Scrap the Injunction

Since December 2014, Warwick University has had an unprecedented High Court injunction in-place across the entirety of campus, banning all occupations and sit-ins indefinitely. Here, we print an open letter to Stuart Croft signed by nearly 50 academic staff members, 12 student societies and groups, Warwick UCU, the entire new and former SU Sabbatical team, and several part-time SU officers calling for the injunction to be immediately scrapped.

A discussion on Prevent, drug policy, protest and democratising the police with PCC candidate, Ben Twomey.

Protest, Prevent and the Problems of Warwick: An interview with Stuart Croft

Connor Woodman was recently granted an interview with Stuart Croft. He analyses Croft’s responses, and surveys some of the major fault lines at Warwick today.

Humanity’s Zenith? The Haitian Revolution in History and Today

The overthrow of the French slave regime in Haiti from 1791-1804 is one of the most significant and overlooked events of modern history, writes Connor Woodman.

Why Were There Armed Police On Campus Today?

Why were armed police on the University of Warwick’s campus this afternoon?

Yobs, Principles, and Higher Education: A Decade of Nigel Thrift

Video Special: Rhodes Must Fall and the British Media

Connor Woodman discusses the Rhodes Must Fall in Oxford movement and the reception it has received in the British press.

Warwick’s response to the higher education green paper has been leaked, and they’re asking to be exempt from Freedom of Information legislation. Editors of the Boar and Warwick Globalist call on Warwick to reverse its position.

Since Oriel College in Oxford responded to a 2,300-strong petition calling for the removal of a monument to Cecil Rhodes, mainstream commentators have gone into hyperdrive. Connor Woodman analyses what it tells us about the British media.

Coaching The Boar on Accuracy: Seven Things Wrong With Their Article on Free Education

As part of our campus investigative reporting series, Editor-in-Chief Connor Woodman exposes the costs of Warwick Business School’s new ‘base’ in The Shard, London.

Editor-in-Chief, Connor Woodman, kicks off the Warwick Globalist’s investigative reporting on campus with the full story of the police violence in Senate House on Dec. 3, and a breakdown of all that followed: the injunction, trials, propaganda war and more.