Anjali Goyal explores how social media platforms like Instagram draw similarities to networking sites such as LinkedIn by creating a culture of comparison. 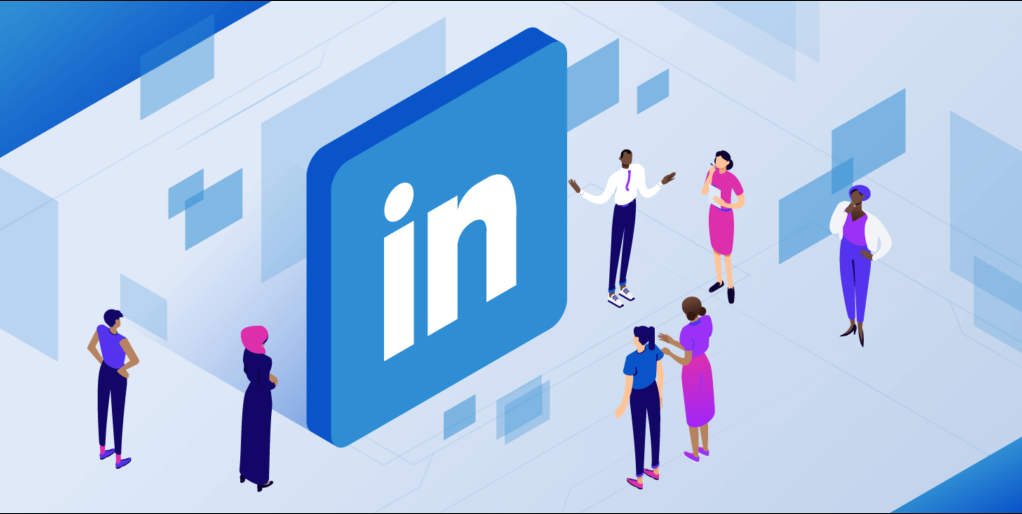 The digitalisation of our lives in the 21st century is not an unknown subject matter, especially when discussing the impacts social media can have on young people’s self-image and mental health. Debates surrounding excessive screen time, Instagram models setting unreasonable beauty standards and expectations, violent video games and etc., have all been well exhausted. They all reach the same conclusion: moderation is key and excess exposure leads to a decline in wellbeing. Why is it then that we don’t scrutinise rising digital platforms in the entrepreneurial world? LinkedIn, as a platform, is something that every student, graduate and employee in the 21st century knows of. Its necessity is even enforced, with school time dedicated towards creating LinkedIn accounts for students in year groups as low as year 8. It is certain then, that LinkedIn’s exposure is wide and far reaching, and for university students looking for graduate schemes and internships, it is a frequently visited platform. Both Instagram and LinkedIn are used for social networking; the difference only lies in the groups of people you are networking with. So I ask: why is one generally seen as a cost of digitalisation and one a benefit?

LinkedIn has become known as the digital CV, a platform to list all your achievements and experiences and gather all your references from employers. The more accomplished your profile looks, the higher chances of networking with head hunters. Sound familiar? Instagram and LinkedIn share the exact same premise: Build a likeable profile and gain followers. Instagram however relies upon aesthetics, whereas LinkedIn relies upon real accomplishments. This difference has been used to justify the emphasis upon the creation of a LinkedIn profile for every student – whilst you cannot change (and should not be obsessing over) how you look, you can certainly change and actively impact what your achievements are. What this justification ignores is that similar to how you would follow your friends on Instagram, you are very likely to network with your friends on LinkedIn. The culture of comparison, often seen within social media platforms, remains intact. The fact that it’s achievements that you’re comparing rather than aesthetics can actually be more detrimental for students, who are already so anxious about breaking into the working world.

Competitiveness is a key feature of capitalism, and features heavily in all our lives. We aspire, as students, to gain well respected and high paying jobs, and for that, we compete with one another. LinkedIn is an embodiment of that. More accomplished profiles establish a more accomplished self, and so the competitive nature of LinkedIn feels real, personal and therefore rather risky. It becomes clear to see that the creation of a LinkedIn profile becoming routine is a side effect of the economic system we live within, rather than it being a genuine benefit of technology. Failing to scrutinise LinkedIn as a digital platform may be more political than initially realised.

I spoke to certain individuals who had not created any LinkedIn accounts, or not used the accounts they had been pressured to create within school. Their reasoning interestingly aligned to the conclusion that they did not deem the platform necessary. One student even went as far as to state that she did not want to deal with the pressures of comparing her profile with fellow students’, and there was a reason she had neither Instagram nor LinkedIn. A likeness between the two platforms is something that is already discovered, but not discussed.

Pressures upon the student, in a working context, are glamourised within capitalism under the umbrella of a social ladder, and so to speak up about them is to label ourselves as lazy or unwilling to work hard. The problem here lies in the fact that real impacts on mental health cannot be tossed aside. Therefore, to scrutinise Instagram for its comparison culture, whilst simultaneously accepting LinkedIn as the norm, achieves nothing but a superfluous attempt on tackling mental health issues in the digital world.

Anjali Goyal is a second year Philosophy student and Challenge Leader for Warwick RAG, representing the Dash to Dubrovnik Challenge.