COVID 19: The death of democracy?

Anjali Goyal explores the implications of the COVID-19 pandemic on democracy and whether fear is being used as a political weapon. 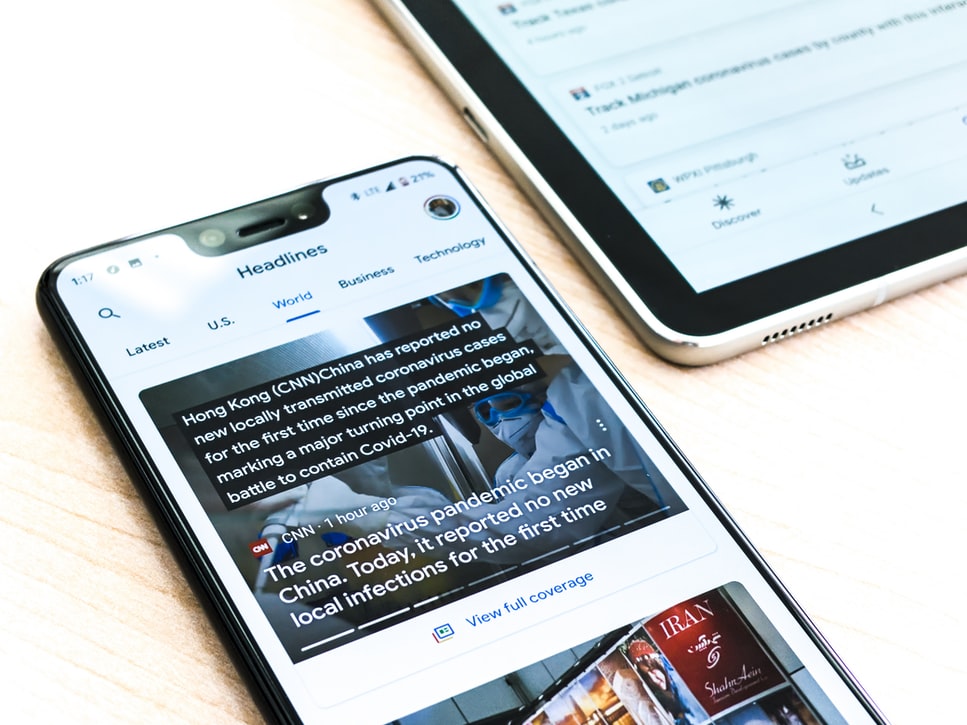 Today’s headlines: ‘Ukraine records record number of cases’, ‘Austria to announce stricter lockdown’, ‘50,000 cases of coronavirus a day in England’, and more. Coronavirus has been on the front page of our news since the start of this year, and approaching the end of 2020, the atmosphere of fear, anxiety and uncertainty remains prevalent. On the face of it, this seems obvious. To argue that headlines might be misleading (whilst, historically, a common worry with mainstream media) seems reminiscent of the American Republican, who argues that Coronavirus is nothing more than a hoax, that social distancing and mask wearing are not to do with our personal safety, but infringements upon our personal freedoms. In a time where Coronavirus is genuinely reaching second peaks in many countries around the world and is taking millions of lives, debating whether there’s something else going on here seems rather insensitive, or politically biased, and therefore a touchy subject.

But perhaps that’s why it is more important now than ever to shine a spotlight on the political policies that have been taking place under the blanket of Coronavirus. Joe Biden is absolutely correct in saying mask-wearing should not be politically divisive, but this was never a debate about wearing a mask or adhering to social distancing regulations (it’s a pandemic guys, you can’t expect the same levels of freedom of movement), but a debate about politically motivated fear-mongering, which we would unitedly agree to be unethical and a gross violation of our rights. The lack of analysis over whether there has been hyperbolic language surrounding the pandemic, has led to a set of circumstances in which governments and bodies of authority have been able to sweep some of their most controversial policies under the rug. Continuing to regard this discussion as insensitive would therefore be a huge error on our part.

Controversial policies that have been highlighted in the media, but indeed shadowed by Coronavirus, include Hungary’s recent change to their constitution that in effect banned adoption by same-sex couples. The amendment defines for Hungary and its citizens what constitutes a family, and so is no small change. It impacts civilians and shapes their lives in several ways, including how the LGBTQ community is viewed, their fundamental rights, and the entrenchment of ‘Christian’ beliefs. A statement from the Háttér Society rights group pointed out the timing of this bill. In a time, where protests were not allowed, could the government have felt more confidence in passing this bill?

China’s rapid descent over Hong Kong’s autonomy, that had been promised to them when they were handed over from the British, is particularly striking. I think it is fairly uncontroversial to state that China has been trying to establish sovereignty over Hong Kong for a while, but have been fairly unsuccessful. Hong Kong has had its own economic system, retained freedom from China’s censorship over historical events like the Tiananmen Square protests, and successfully protested against a proposed extradition bill in 2019. Why is it this year then, that Hong Kong is unable to rise against the security law that China has passed? This law, which essentially criminalises undermining the power of the central government, has seen many activists persecuted and pro-democracy lawmakers resigned. Protests have, of course, broken out but they’re quickly broken up with the general consensus that protestors are irresponsible, in breach of national security, and carriers of disease.

The biggest question would be then, why is it that the governments viewed as more controversial or problematic by the general liberal media, who you would expect to pass more controversial bills, seem to be the laxest towards the handling of Coronavirus? This seems incompatible with our theory that there is political fear mongering surrounding the pandemic. Examples of such governments include Trump’s administration and the Brazilian government, namely the president Jair Bolsonaro. It is undeniable that these figures of authority downplayed the pandemic plenty, often spotted without a face-mask in public, or claiming that this is not a deadly disease. Yes, this is the opposite of fear mongering but what is important to see here is how fickle this rhetoric can be. Most famously, when protests broke out all over America over George Floyd’s unjust death, Trump’s threat to deploy military to break up these protests was viewed with shock and horror. His need to break these protests up and ‘restore peace’ were justified by the alleged vandalism and rioting that these protestors were bringing. What about peaceful protestors though? A multitude of media sources turned to the lack of social distancing within these protests, how cases in America were going to surge because of these protests (not Trump telling journalists to take off their face-masks), and the black lives matter movement was questioned as to whether it prioritised their lives over everyone else’s. Once again, fear mongering in regards to the pandemic was used with the intention to bring the people to obey.

Fickle rhetoric is a key part of politics and always has been. The only difference here is that Coronavirus has become a safety blanket for this fickle rhetoric. Look at the University of Manchester’s handling of student protests. Fencing in students in crumbling and inadequate accommodation, whilst charging sky high rent has inevitably led to rage amongst students, who have chosen to protest by occupying an empty building and withholding rent. The response to these protests have been excessive, with police officers coming in to arrest students or arrange hefty fines. There is no intention here to address the students’ worries because they know they can break up these protests by saying students are violating lockdown rules. Ultimately, fear mongering and lockdown has led to a huge transfer of power and a real dismantling of democracy.

How far should this go? We can’t say all lockdowns are solely intentioned to infringe on our personal freedoms because, fear mongering aside, this is still a real pandemic, and real measures are needed. Countries whose economies can handle national lockdowns, would be unethical even for not imposing one. The root problem lies at the exploitation of the pandemic; the exploitation of our inability to be unified in our stance against huge masses of power, especially in a time where everyone feels like they’ve become isolated from society; and that is what we need to address.

Anjali Goyal is a second year Philosophy student and Challenge Leader for Warwick RAG, representing the Dash to Dubrovnik Challenge.