What do we do with rebellious women? 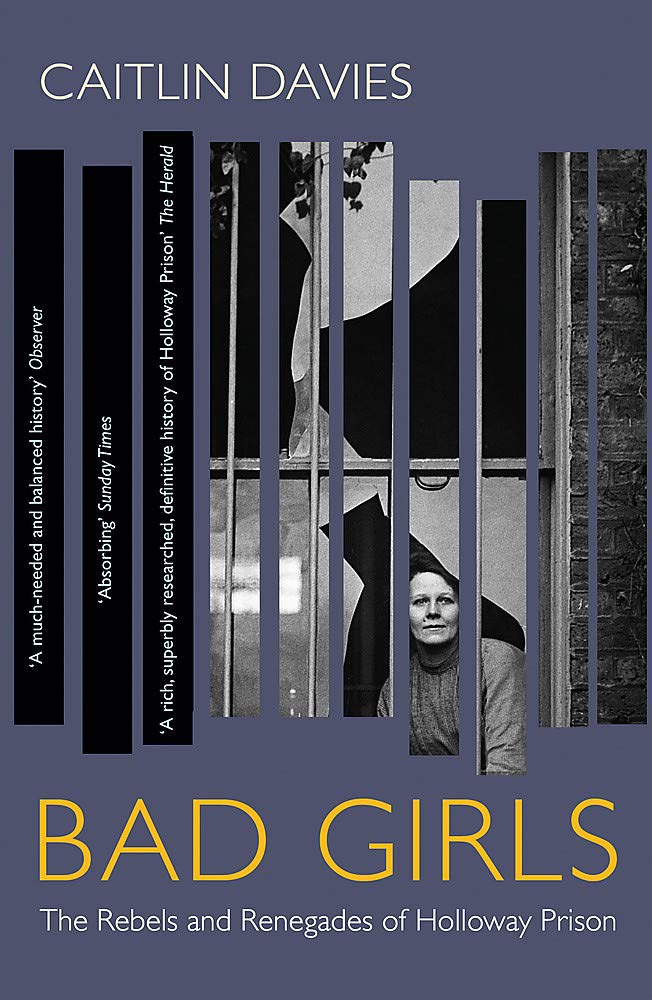 For 164 years Holloway Prison loomed over Islington like the castle of some victorious conqueror. Under its gothic battlements and twisted spires entered Britain’s most famous female prisoners. It’s where Myra Hindley was incarcerated, Emily Davison endured force feeding and Ruth Ellis hung.

From spies to suffragettes, from bank robbers to the women of Greenham Common, if you were a woman who crossed the law and were caught: you ended up in Holloway.

The Justice system has never known what to do with women who break the law. Criminologist Carol Smarts argues society condemns women in prison as doubly deviant: not only have they committed a crime but they’ve also transgressed gender norms. How many male criminals have been lionised for ruthless wrongdoing? Dick Turpan, Pablo Escobar, even the Krays got a movie. It isn’t the same for women. As a society we prefer not to think about female criminals. Perhaps that’s why until 2018 only one, relatively short, book had ever been written about the history of Europe’s largest female prison. 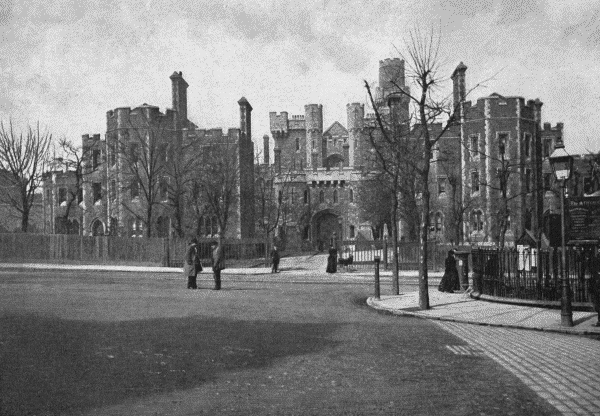 Caitlin Davies sought to rectify that problem through her Orwell Prize Longlisted book ‘Bad Girls: The rebels and renegades of Holloway Prison’. Her history explores the story of the prison through the eyes of the women who served there.

Davies’s decision to write the book came as plans for the prison’s closure were announced by George Osborne in 2015. She had previously done teacher training in the prison during the 1990s before traveling to Botswana to work as a journalist. Since then she’s moved back to the UK, written 13 books, and somehow still finds time to give speeches across the country. I was lucky enough to meet her for an interview before one such talk at the Warwick Words Festival.

Davies is fascinated by the wilfully forgotten stories of Britain’s female ‘rebels and renegades.’ She wanted to understand the women of Holloway on their own terms and tell a story that few others have been able to tell.

By combining skills of historical analysis with those of journalistic investigation she successfully creates a compelling and easy to read narrative that raises uncomfortable questions for how the justice system has treated women.

In particular, ‘Bad Girls’ looks at the phycological impact of the prison on its inmates. Governors agonised over whether women in prison were ‘Mad or Bad’ but Davies’s book indicates that often it was Holloway itself that finally broke prisoner’s sanity.

It was not unusual for women to spent 18hrs a day in their cells. After Holloway was rebuilt between 1975 – 1985 the prison faced overcrowding and understaffing that culminated in a widespread crisis of self-harm. By the early 2000s the Guardian was reporting ‘five suicide attempts a day’ at Holloway, with one woman being ‘cut down’ six times on the same night.

Davies’s research shows how “muppets”, those women suffering from mental health problems, were regularly drugged up on “liquid cosh” in an attempt to keep them sedate. Many of Holloway’s most vulnerable women spent their entire sentences thus sedated in miserable physical conditions and without any real social contact.

The strength of Davies’s historical skill is evident by the extensive original archive research that went into the book. Surprisingly little research had previously been done on the Suffragettes imprisonment. Through close historical inquiry, Davies reveals the solidarity of those women willing to go to prison for the vote during the most brutal stage of their repression. She looks at how campaigners fought for equal treatment within the prison, the development of the hunger strike campaign, and how their experiences influenced many of those same women to take up the cause of prison reform.

The book also explores how issues of class impacted the way prisoners were treated. Working class suffragettes, the “women quite unknown”, lacked the protections of their middle-class comrades and endured their stay through more brutal conditions because of it. The differences are particularly shocking when compared to the preferential treatment that the aristocratic fascists Oswald Mosley and his wife Diana Mitford received during their imprisonment during the war. 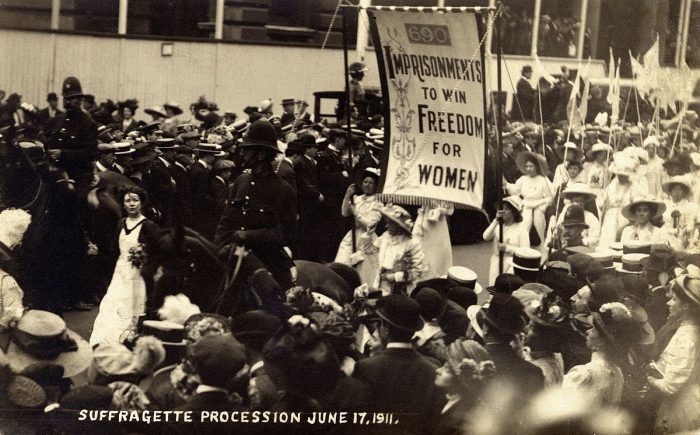 ‘Bad Girls’ is an in-depth and holistic exploration of Holloway prison. Alongside the ‘rebels and renegades’ are those who spent their years guarding them. The prison officers form an ever-present part of the book, always in the background and often subjected to the same in-depth social history as the prisoners. By spending the time to understand the motivations and experiences of the other women of Holloway ‘Bad Girls’ humanises those who many readers might expect to be the villains of the book.

It is a testament to Davie’s journalistic skill that she was able to convince so many former prison officers to testify about the extreme stresses of working in a high-pressure environment while being underfunded and overworked. It’s clear many of the staff felt a strong duty of care to the prisoners and that the justice system made attempts to act on the very reason many officers joined incredibly hard. The consequences are plain: in 2018 a third of prison officers quit within a year of starting, the lowest retention rates since records began.

The cause of prison reform threads its way through Holloway’s history. The twists and turns of its successes and ultimate failure provide lessons for today. Though ‘Bad Girls’ highlights the actions of progressive leaders such as Deputy Governor Mary Size, the book’s core argument is that prison reform comes from pressure created by ex-prisoners. Each major reform was carried out after waves of prisoners organised to demand change. Often those leading the struggle were those political prisoners with backgrounds in organising who were shocked by the horrors of Holloway. Female prison reform in the early 20th century was driven by former suffragettes, while late 20th century campaigns have been led by women imprisoned for their role in the Greenham Common occupation.

As a social history ‘Bad Girls’ makes a criminally understudied part of our past accessible to all. The story of Holloway forces readers to challenge Britain’s blind spot about women in prison. It places us face to face with the human cost of the way we as a country have repeatedly decided to treat women imprisoned, overwhelmingly, for non-violent crimes.