A detailed insight into synthetic biology, and the potentially bright or dark futures it has in store for humankind, by Sameda Velaj, a third year Biomedicine student. 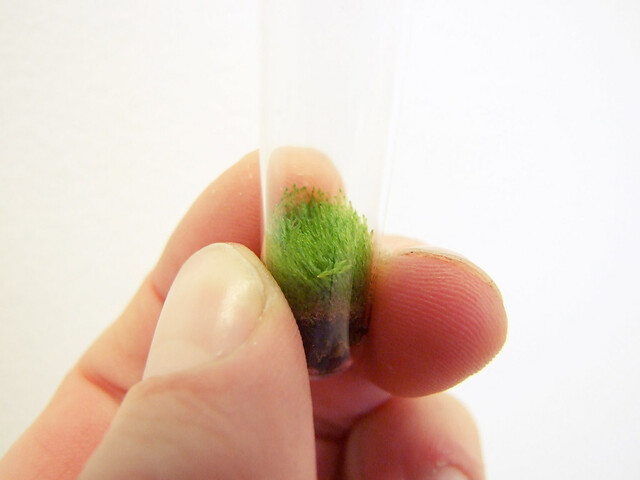 Synthetic biology is a relatively new interdisciplinary subject – an amalgamation of engineering concepts attached to the biology of the world. SynBio is young in terms of progress and research made; with this said once the research gains traction the developments could be incredibly rapid. Potentially mirrored by the developments in tech engineering which gave rise to quantum computers, the 3D printer, and artificial intelligence – all within the last 60 years.

As it currently stands, SynBio aims to standardise and engineer biological components, as well as re-engineer biological systems to produce a desired protein, and perhaps the most ambitious aim – to synthetically produce a whole functional genome. The beauty of synthetic biology is that once it is completely standardised and better understood, the applications are literally endless – biologically engineering new life as we know. Perhaps it could be considered a form of self-directed evolution.

The central dogma to molecular biology is DNA > RNA > protein. There are sequences in DNA called genes that code for proteins – like lactase which breaks down lactose- or control your body structure called homeobox genes (hox genes). There is a gene for every aspect of an organism’s functionality. Some genes are highly conserved and found in most organisms, like the hox genes, however some genes are specific to a species or genus. Top down genetic engineering is the insertion of a desired gene into a certain organism, allowing certain proteins to be expressed by them. Synthetic biology is based on this, but on steroids – the ability to synthetically produce a biological system (that has a function that is not naturally observed alone) and insert it into an organism using tools like CRISPER-CAS9 or zinc finger nucleases. On the flip side, there is also bottom up genetic engineering which refers to the engineering of a biological system from scratch, that could potentially be built upon to engineer new tissue or even, dare I say it, a whole new synthetic organism!

The applications of synthetic biology, being diagnostic, discovery or therapeutic, are diverse, with the products of research having the ability to improve our healthcare and environment. In 2016, 28% of deaths in the UK were due to cancer. Synthetic biology could reduce mortality rates through synthetically engineered systems that have a high specificity to cancer cells. Cancer is defined as the proliferated growth of abnormal cells and can spread to other parts of the body. Cancer cells are often proliferating under hypoxia, meaning they don’t require oxygen due to altered metabolism and lack of blood supply. Synthetic biology has exploited this hypoxic microenvironment and engineered a system that senses lack of oxygen and its output response is to invade and kill these cells. Cancer cells also have their own protein signature on the cell membrane which were engineered into a system to recognise these cancer cell signatures and cells with different signatures and is programmed to only induce apoptosis (cell death) of the cancer signature cells. 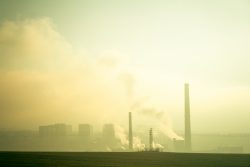 The intensifying energy crisis is an area that would benefit immensely through synthetic biology.  Currently, our main energy source is through burning fossil fuels – these hydrocarbon-based fuels release CO2 and contribute directly to climate change. Synthetic biology could provide an environmentally friendly alternative – high yields of biofuel from algae. Algae are diverse and some research has focused on microalgae as they’re easy and fast to grow and manipulate. They can grow on non-arable land that isn’t available for agriculture and despite algae having a high water demand, it can be met through waste or salt water. This makes algae desirable as a source for alternative biofuel as other biofuel crops, like corn or sugar require arable land and clean, distilled water for maximal growth. Furthermore, algae biofuels are carbon neutral as the only emission when burnt is CO2 which was taken in during its growth. Advancements in SynBio in biofuels could result in higher yields and cell density, as well as faster growth. A nature publication review by Ryan Georgianna estimates that 30 million hectares producing 1,200 billion litres is enough to replace fossil fuel use in the United States. A corn biofuel crop of 14 million hectares produced half of this yield, at 64 billion litres, of ethanol – the algae biofuel is more economically viable, if it functions as well as the theory.

The applications of synthetic biology, based on the research we currently have, speaks volumes to the potential of this area of biology. Once we unlock the coding of our physical world, the potential it opens is immense. From engineering a skin suit for robotic AI to maybe living forever. The age-old question when playing with the fundamental core of life is – should we? Is it ethical? What are the consequences?

Truth: We don’t know the consequences, if there even are any. As with genetically engineered food there was once a movement against it in fear of its consequences, but now it is normalised and there are no seen negative consequences. Our fear is erratic, and the cause is the unknown – SynBio applications could save lives and help restore our environment. However, as with most products in science, the question is who will they be available to? Only those with the money? Big pharma has shown time and time again that it is okay with patients dying, as long as there are some paying up. As an example, Daraprim is used to treat toxoplasmosis and pneumonia in HIV/AIDS patients. A pill of the drug used to cost $17.50. Today? $750 for a single pill. That’s an insane mark up of 5000%. Following this logic, with the advanced tech that synthetic biology requires the cost of the products in the healthcare market could make this life saving tech unavailable to a large proportion of the population.

This economic exploitation of the products of synthetic biology are not the only downside. The potential for SynBio is diverse – even evil. Synthetic biology has the potential to produce bioweapons. Through SynBio tools, a virus or bacteria that is resistant to all antibiotics could be engineered which would devastate places hit; alternatively, a gut microbe that releases poison could be developed. The potential for bioweapons is just as wide as the potential in this field to do good. This issue is perhaps best dramatized by the Danish show, The Rain, which follows a group of survivors following a water-borne disease outbreak that causes instant respiratory failure and contextualises the impacts this warfare has on the environment and on people.

While all this can seem scary, countries are developing their biosecurity and ensuring that their scientists are not developing this kind of technology. There will be regulations and guidelines to adhere to once synthetic biology makes major breakthroughs in the field of science. The potential uses of synthetic biology, in my opinion, outweigh the negatives. Nuclear warfare is scary, but nuclear powerplants still supply 30% of the world’s energy (data from 2016). Why condemn synthetic biology when it could make a huge impact?