Anita looks into our increasingly technological future, apprehensive as to whether new advancements will yield improvements or reinforce inequalities 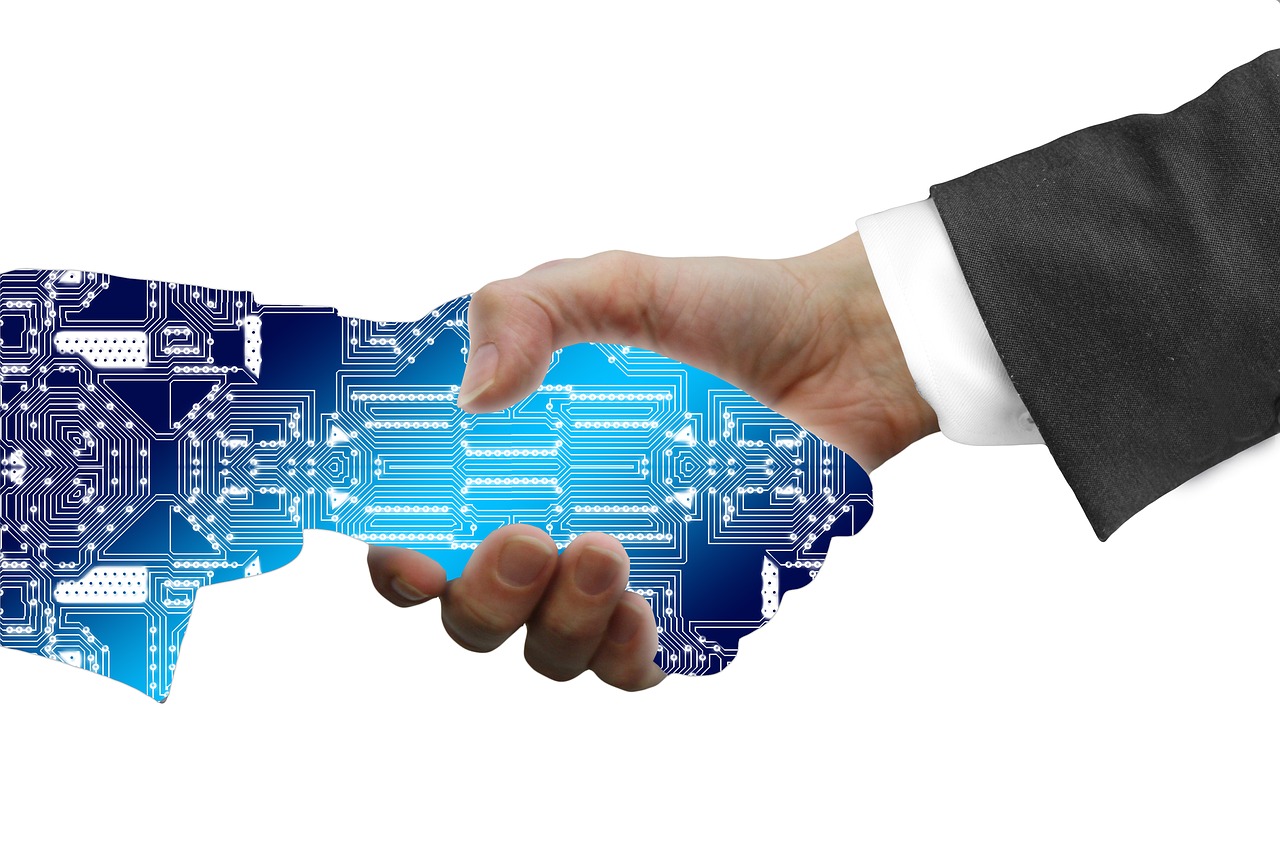 Pick a sci-fi film, any sci-fi film. Despite the wonderful variety that exists, I’m assured that you’ll initially picture some sort of robot, alien, invasion or attack. Some sort of human vs visualised other. Now wait a minute, what about the terrifying triffids, the scary soylent, insidious inception- these aren’t such obvious foes. This is true, but the commonality between scientific fictions is that ultimately, it’s us vs them, an imagined destruction vs an unassuming victim. Yet what scares me the most, both when I watch a sci fi or when I see new tech innovation, are the small unassuming features. The quotidian, mundane aspects that go unobserved.

It may seem a technophobic attitude to possess, to be concerned about the emergence of artificial intelligence. Particularly when humans and other animals have been adapting to tech advancements in the form of motorisation, the internet, and countless others for a long time. However, the difference between these shifts and AI is that more advanced technology becomes less of a tool and more of a mimic or reproduction of human interaction and engagement. Through the guise of efficiency, it is unassumingly etching away at spontaneity, irregularity and disorientation. It is seeking to cement the sensical in a world that is largely nonsensical.

Amazon’s Alexa was released in 2014 and has since gained great popularity at least in the Western world. It’s the recurrent control that Alexa has over things such as weather, traffic, music and news to name a few, that allows the device to normalise some realities and minimalize or trivialise others. Huge topics are bite sized into categories that can be consumed over our breakfast cereal, and nuances or different perspectives are replaced with definitions, micro answers and a sprinkle of robotic charm. I’m not so concerned that Alexa will know all my biggest secrets and indiscretions. Instead I fear that I’ll no longer care about having anything to feel secretive or transgressive about.

‘Siri’ means secret in Swahili, it also means ‘beauty’ in Sinhalese and ‘beautiful woman who leads you to victory’ in Norse.1 So, Siri is essentially a coy, attractive and supportive woman. Some people say that AI is taking us into the fourth industrial revolution.2 What I see is the fourth stage of control over women. Trapped in a phone or container, woman’s most ‘appealing’ qualities are immortalised. More neutral voices do exist, but female voices are the most neutralising, as studies have shown a women’s voice is more passive, calming and persuasive.3. Man’s hierarchical relationship to machine, and to woman, is cemented in one virtual conversation.

Virtual assistants also make invisible global-south labour. Transnational names and origins are utilised to exotify the technology, yet the design is credited to Amazon, Google and Apple (to name a few) and the product is consumed in the wealthiest parts of the world. The inequality gap is stretched to breaking point. A distinction is created between glossy, uniform technology, and human labour that is as hidden as the process of analog audio turning into digital signal.

Artificial intelligence is seeking to interact with our thoughts and feelings. Woebot is your ‘charming robot friend who is ready to listen 24/7’.4. A virtual creation characterised as a seductive all-listening thing reeks of the pornographic fantasy. The closest you can get to this in real life is the most expensive therapist, and even they need to sleep. Makers claim that virtual therapists will reduce financial inequality and improve mental health because most can afford to talk to their phone. However, this is really widening the gap: the masses are met with automated, streamlined responses, and the select few can talk to a therapist that can target the session to the individual patient. It makes therapy purely clinical, eradicating any possibility for the therapist to help the patient by understanding irregular situations or deciphering body language.

Simone de Beauvoir most famously stated that ‘one is not born, but rather becomes, a woman’. A woman is constructed, an identity placed on her after she comes into existence. A car is an object that’s properties are fixed by the kind of object that it is, by its very existence. An AI machine or gadget, however, is not clearly marked. It is created by human power and resources, however its skillset, knowledge, and ability to learn make its existence compound with its nature. It neither reverses the existentialist belief that existence is more fundamental than essence, nor does it confine to this belief. Whatever can be said about philosophical rhetoric or grand theory, it is very interesting to interpret AI through this lens. It makes us ask, are we really creating something new and self-defining, or are we just turning our old ways into tech form?

Many believe in the possibility of the Singularity, the idea that artificial intelligence will lead to technological change so great that it becomes unstoppable, and it will adapt and shape itself. That advanced technological futures will eradicate inequality, because this compounding of man and machine, or perhaps the dominance of machine, will invent new ways of dealing with fatal problems. However, technology is not an isolated entity and the concentration of funding, conferences, educative spaces and tech spaces are made up by a patriarchal, racialised population in the richest parts of the world.

Dr. Felix Hovsepian, an AI specialist at the University of Warwick, believes that there is no short cut to AI programming, and it will only achieve accuracy and ethical standing through rigorous training. Whilst this concern is well intentioned, its perhaps misplaced. Greater expertise will only further the gap between a demographic that will be able to understand and decipher not only literal code but the educative language, whilst marginalised demographics will be side-lined further. A kind of irreversible singularity will form between technology and inequality, where inequality will be unstoppable in the face of a faceless creation.

A rogue computer or robot foe is perhaps simpler than the superfluous, omnipresent technological future that we may be facing. This newer threat is smaller, more insidious, and packaged deceptively. Its not the AI itself that worries me, but how humans will change, or rather how humans won’t change their old ways.

Anita is a final year Sociology student, and co-editor-in-chief of the Warwick Globalist