Not all doom and gloom? Inside the National Geographic Explorers Symposium 2019

Arts & Culture co-editor Alpana Sajip tells all about the National Geographic Explorers Symposium 2019, and how some top explorers are doing their bit to save the planet through global conservation efforts 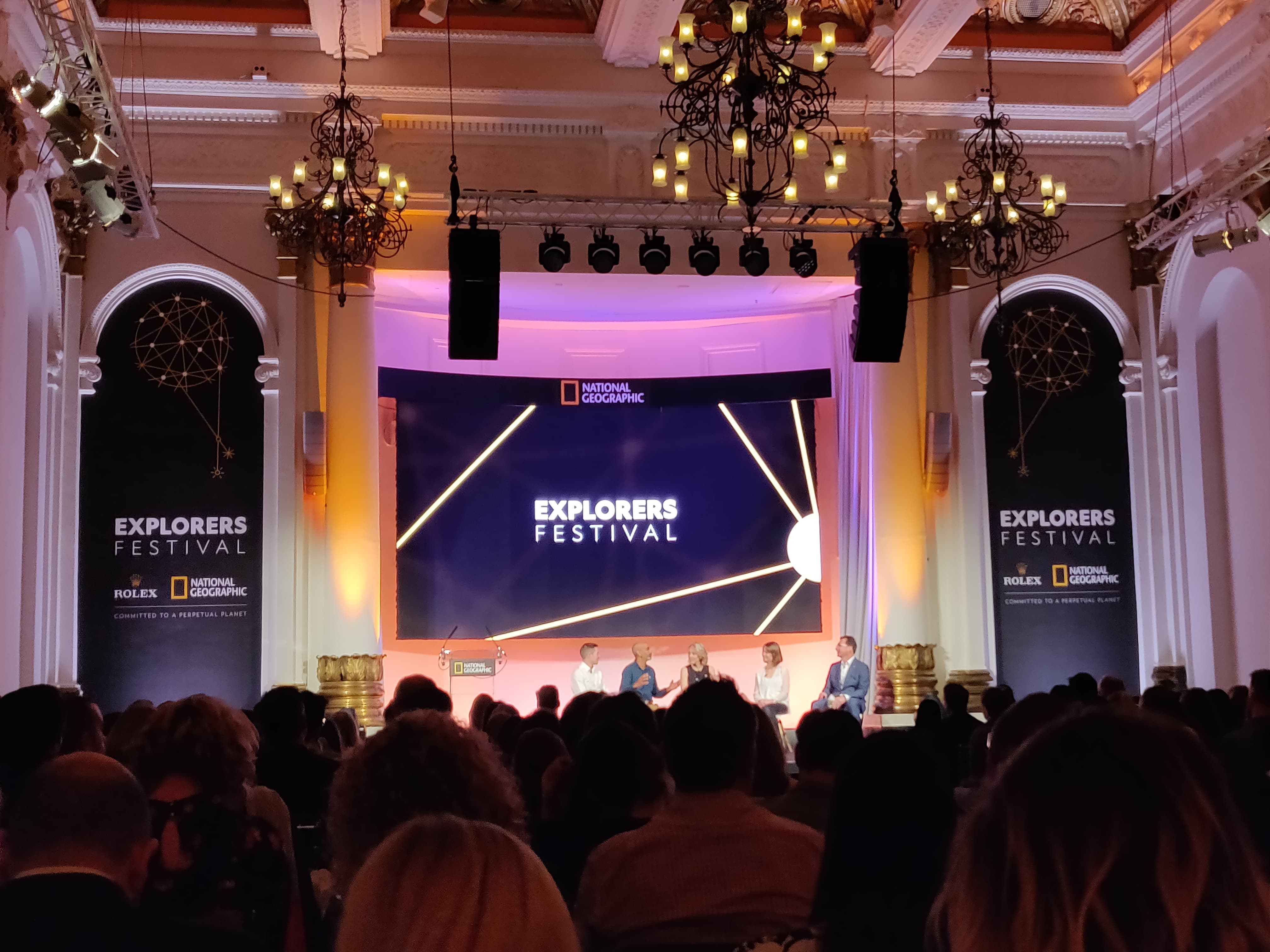 In the last 40 years, 60% of the world’s wildlife has disappeared[1]. A third of the Himalayan ice cap is reportedly doomed, even if we radically change our approach to combatting global warming[2]. The world’s oceans are becoming ever more saturated with plastic waste.

Considering the ubiquity of such news reports, you could be forgiven for throwing your hands up in disbelief: what could we possibly do to slam the brakes on climate change? The train is already in motion, and accelerating; we might as well give up at this point. Admittedly, we all feel like this at times – but last week, at an annual showcase of some of their work, the National Geographic Society suggested that maybe it’s not all doom and gloom.

This February, in a series of talks and moderated Q&A sessions at the National Geographic’s Explorers Symposium in London, some of National Geographic’s top explorers revealed expert insights into their ongoing field-based projects, shedding light on the innovative approaches to wildlife and habitat conservation that they have undertaken over the last few years.

In recent decades, there has been a shift in how we think about scientific exploration. In literary and cultural theory of centuries past, we may note a certain obsessive hunger associated with the field of exploration, a desire (tinged with colonial influence) to dominate Nature and to uncover the hidden depths of the Earth, rather than understanding how to live in a constant dialogue and coexistence with Nature. However, as the symposium demonstrated, this mentality is changing.

The first segment, ‘Protecting the Last Wild Places’, involved speakers like Dominique Gonçalves, Manager of the Elephant Ecology Project at Gorongosa National Park in Mozambique, and Andrea Heydlauff, Chief Marketing and Communications Officer for the African Parks Network. They discussed working closely with local communities in order to understand how they function and consequently to find creative natural solutions to the environmental problems that have increased with the onset of climate change. 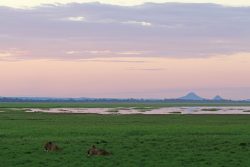 For instance, Gonçalves spoke on the increase in incidences of human-elephant conflict in Gorongosa National Park as a result of habitat destruction. More and more elephants have been charging into the rape fields that farmers have cultivated as their only source of income, trampling the crops and causing destruction. Support and funding from National Geographic has enabled the building of a beehive fence along the length of the affected areas, which has had a twofold benefit: firstly, if the elephants knock against the fence to try and get through, it agitates the bees into stinging the elephants and forcing their retreat, and secondly, the beehives themselves act as an alternative source of income for the farmers, thereby stabilising their local economy. An amusing solution, perhaps – but nevertheless, it has had significant benefits for farmers in Gorongosa.

This segment also brought up an interesting question: how can we communicate the value of wildlife conservation (and the battle against climate change) to larger populations in urban settings, who haven’t experienced caring for these animals, or truly felt the ecological impact of the current global situation? I was impressed by the explorers’ sensitive handling of this difficult issue – their baseline was an acknowledgement that it’s getting harder to make people care. As urban centres across the world continue to expand exponentially, and rural environments become increasingly spectralised, more and more communities are obsessively introspecting, becoming desensitised to the reality of what is going on in the rest of the world. The importance of biodiversity, as well as of accepting responsibility for the consequences of our actions on other unsuspecting and blameless species with whom we share the Earth, is being downplayed.

Of course, these explorers are experts – it’s their job to travel the globe, to interact with local communities, to enter ‘the wild’ and be subjected to the natural elements. But their explanations of new and innovative technologies that involve local communities as well as the wider global community, so that everyone can be engaged in what is ultimately a global problem, were nothing short of inspiring.

Conservation technologists Sophie Maxwell and Gautam Shah spoke about new programs and online databases, such as wildlabs.net, Zooniverse and ZSL Instant Wild, which function by involving people from all around the world in order to increase data collection and data samples in areas currently lacking these. Some programs are still in their gestation periods, since issues of trust as regards privacy and data security are still being teased out. But the general idea is to democratise access to this kind of artificial intelligence. People with no prior knowledge of coding can still easily get involved with data collection, so that more species can be identified and tracked, and this has great potential for conservation efforts.

In any case, these technologies are not the only way to engage people and make them care, as proven by the work of photojournalist Jaime Rojo, shown in the segment ‘A New Narrative for Nature’. Speaking about the motivations behind his work, he suggested that images can be drivers of change: as icons and symbols of certain narratives, they are often more emotional and easier to remember than longer written speeches or manifestos. A good story, says Rojo, can be disturbing; a good story can make us change. The most haunting of his images depicted the delicate bodies of monarch butterflies that had been destroyed by snow. Juxtaposing it with other images in the same heartbreakingly beautiful series, which show thousands of butterflies flocking together at the Santuario El Rosario in Michoacan, Mexico, emphasises the increasing deadliness of winter storms as climate change worsens. 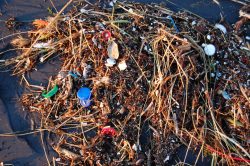 Despite the pain of facing climate realities, it was heartening to note that many of the best speakers at the event were women, considering that the fields of scientific exploration and research have been traditionally male-dominated. Imogen Napper is among those women making a change – her past work on the dangerous prevalence of plastic microbeads in facial scrubs contributed to the eventual ban that the UK implemented last year[3]. Her latest project, a collaboration with the Sky Ocean Rescue programme, looks into reducing the volume of plastic microfibers currently entering our oceans. Napper’s colleague, television presenter Alex Crawford, also discussed more initiatives that Sky is currently involved with, such as the search for alternatives to single-use plastics.

The primary message from this year’s National Geographic Explorers Symposium is that climate change is not a next-generation problem: it’s happening now. We need real-time solutions to the increase in real-time environmental problems, and thanks to the intrepid work of National Geographic’s explorers, we are learning more about how natural systems work and how we can preserve them, using technology to aid us in these efforts. As the symposium organisers clearly believe, it’s time for a new narrative for nature.

Alpana Sajip is co-editor of the Warwick Globalist‘s Arts & Culture Section. She is in her final year studying English Literature.