In search of a Grinch to save Christmas

Katrina Lane explores the environmental toll of the holidays on the planet and how being a Grinch just might save Christmas for everybody. 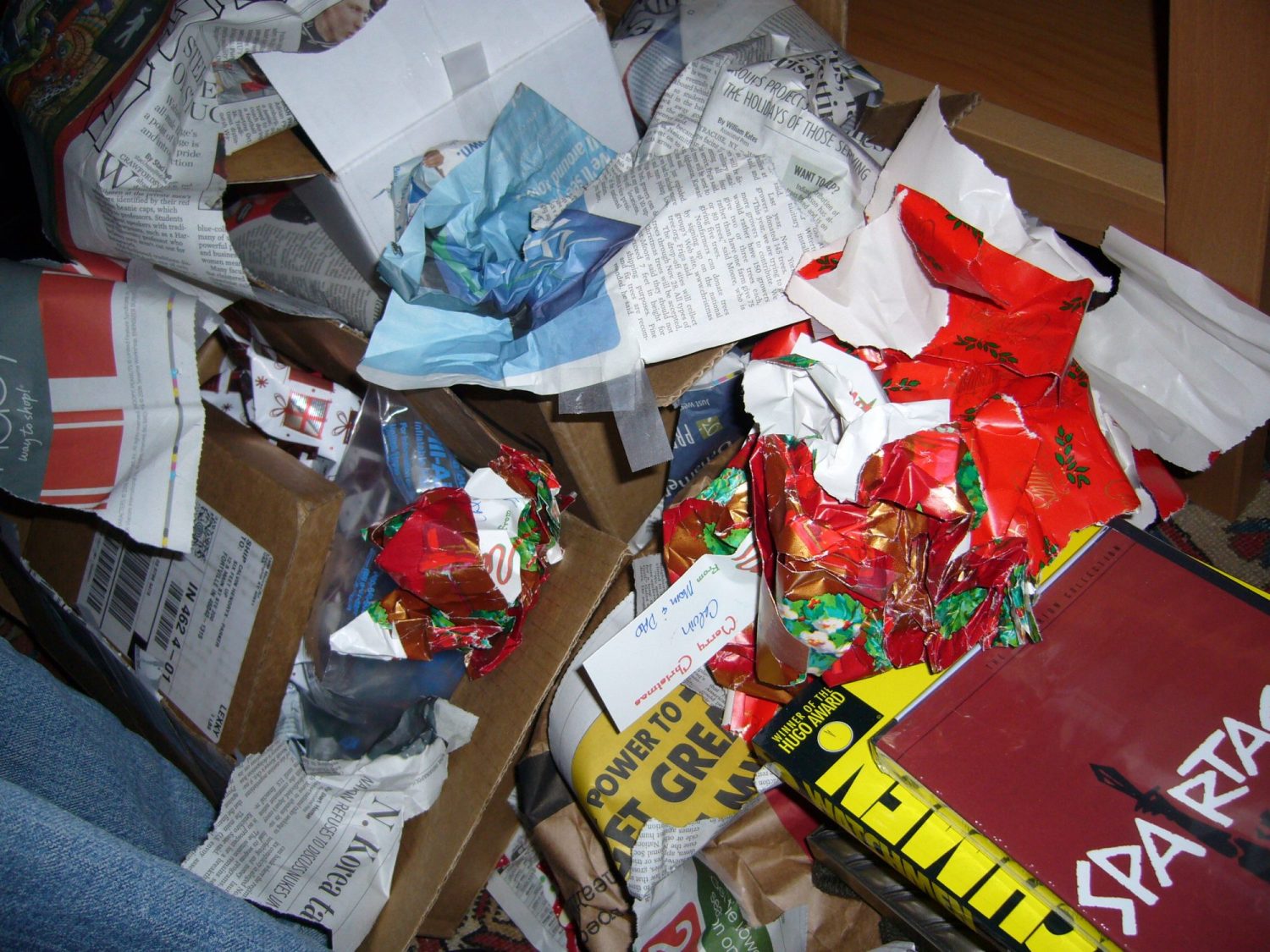 Christmas is a time of celebration and cheer: countless gifts shine under the tree, bellies are continuously filled with mulled wine and one too many mince pies; and everything, but environmental concern, becomes abundant. From an environmental standpoint, Christmas is not the happiest time of the year – in fact, Christmas is as red as the environmental massacre that takes place. Fun fact – during the holidays, more than 277,000 miles of wrapping paper is thrown away – that’s enough for father Christmas to reach the moon! (“How to reduce your environmental footprint this Christmas”, 2018)

Every Christmas, the amount of waste produced in the UK increases 30% – this not only consists of food and wrapping but also gifts. More waste doesn’t mean more for us. So, Why is there so much waste during Christmas? Adaptation may be the answer. Adaptation is an inbuilt mechanism that takes place both psychologically and physically: repeated stimulation decreases the stimulus-response mechanism. Thus, as celebration boxes and mince pies become abundant, individually, things such as a mince pie become less valuable during Christmas. In the same way, a 12-pound turkey is no longer enough to create excitement; instead 24 pounds of turkey is needed. According to The economist Joel Waldfogel, author of Scroogenomic, Christmas ‘is an orgy of value destruction’. Waldfogel looked at the value recipients attributed to the gifts they received during Christmas; finding that 20% of the 65 billion dollars spent on Christmas gifts was wasted, with gifts being worth far less to recipients than what they cost (Waldfogel, 2009). What’s more, every Christmas, 810,000 unwanted gifts are thrown away (“One in 10 unwanted Christmas gifts ends up in landfill, says survey”, 2018). But all this waste is just a symptom, a manifestation of our incomplete understanding of the meaning of Christmas. Gifts are timid attempts to express the gratefulness and love for those in our lives. But gifts cannot be the language of love, how could something material represent an emotion? 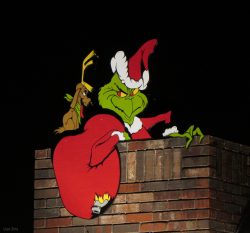 As a society we need to be more like this guy. Image:Lisa Zins

In 1957, Dr. Seuss wrote the most relevant Christmas story of all times: How the Grinch Stole Christmas. In the book, the Grinch tries to stop Christmas by stealing all the presents and decorations. To his surprise, this didn’t stop Christmas from happening. It was only then that the Grinch realized that Christmas wasn’t about the gifts or the decorations at all. “’Maybe Christmas,’ he thought, ‘doesn’t come from a store. / ‘Maybe Christmas … perhaps … means a little bit more!’” In the Cambridge dictionary, a Grinch is defined as “a person who does not like other people celebrating or enjoying themselves, especially a person who does not like Christmas” (Grinch, 2018). Grinches may not like Christmas, but they have good reasons. This season we have a new Grinch, his name is Reverend Billy, a comic alter-ego of Billy Talen. Talen is a performing artist from New York who preaches the gospel of the church of stop-shopping. Services often take place in Disney shops, and Monsanto facilities, with 2017 special taking place in Trump Tower (“Merry Christmas, Rev. Billy: Performance Preacher Hosts Poe Service Dec. 16 | Playbill”, 2018). Through credit card exorcisms and consumer confessions, Reverend Billy reminds us that we have lost the true meaning of Christmas. Perhaps, if we all act a little more like the Grinch, we could save both the environment and Christmas – even if it means becoming a little ‘greener’.