‘Born to Consume’-The Consequences of US Consumption 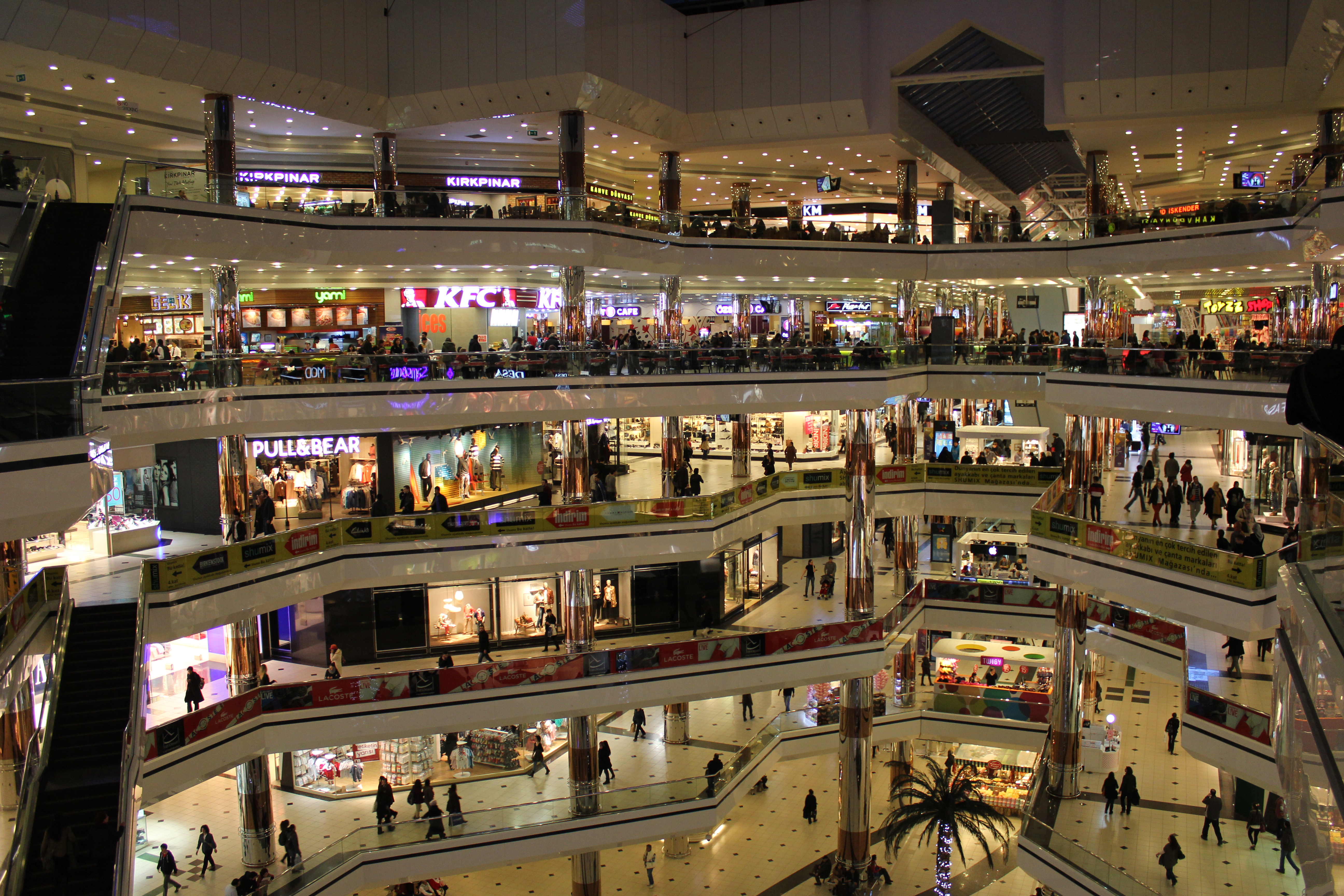 For many years the United States has been a leader in consumption, according to research by Washington State University, Americans makeup 5% of the world population but use 24% of the world’s resources. At the same time, out of all of our industrialized, western neighbors, we take the issue of climate change the least seriously. For the past decade, the issue of climate change has been a mainstream concern in the US, since people like Al Gore and other notable have called attention to the matter. However, as a country, we have had a significantly inflated rate of consumption for at least 50 years. Since the industrial revolution, the country has for a very long time found a way to mass produce goods, this also extends to agriculture. With the exception of the great depression, the United States has had a surplus on goods and has paid little attention to reducing or conserving goods and energy.  After the depression of the 1930’s, the country entered into the Second World War and had a major stimulus in the industrial sector and a massive wave of young men go to into military labor. Unlike our European counterparts, our infrastructure was nearly unaffected by the war and the American economy has and continues to benefit off of war. Because of the economic boom brought on by not just the Second World War, but the global influence and economic power brought on by the Cold War, we have never had to deal with a major, long period of extreme impoverishment and have taken for granted the resources that we have. The American public has valued materialism and consumption and coinciding with this is American automotive culture. According to the state department, 85% of Americans own a car, meaning there are 263 million cars in the US. We consume more oil than any other country on the planet.

This might not be such a problem if there was more awareness surrounding climate change and overconsumption. It’s completely possible that as a country we could transition to more public means of transport, transition away from our unclean, unrenewable energy sources and find more efficient ways to produce and transport goods, the issue with that is, it would require forethought, critical thinking and worst of all, sacrifice. Many of the people in power and corporate interests have no desire to change, lest they risk their grip on power and profit. 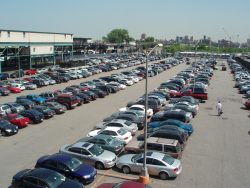 As a culture, we’ve have convinced ourselves that the way to be happy is through obtaining more goods, through sheer capitalism and consumption. The formula of consumerism has worked for Americans; we have obtained a comfortable lifestyle.  This is a byproduct of our history, for as a country, we have always had a motivation of self-dependence and self-determination and while these goals are valuable and often produce great results, they come with a side effect. The idea that many hold is that self-dependence and determination take as many resources as you can get your hands on. The biggest cars, the most land, the most food, all for one’s self. Competition lays at the heart of the issue, people compete with each other to measure how many goods they have and who has the nicest goods, in other words, material is prestige. A good example of this is the Cold War, an era when capitalism and consumerism were used to measure loyalty to the country.

It’s still important to remember that consumerism isn’t inherently evil, the problem starts when there is a disregard for the people around you and the planet. A byproduct of the corporate culture is corruption. In many ways, corruption is legal in the United States. It’s completely legal for corporations to influence the campaigns of political candidates, they dump massive amounts of money into campaigns in return for political favors. In many cases this involves fossil fuel companies, paying politicians to spread anti-science propaganda and make laws and regulations that favor fossil fuel companies.  This has caused a larger and more severe problem in American politics that doesn’t just impact the climate but almost every facet of our lives, including the products that we consume. The tech market constantly wants to market a new better model of phone, every single year. This produces a massive amount of demand for new devices, all of which require a massive amount of resources for components, transport, production facilities, and packaging. This doesn’t just apply to electronics. Companies have spread the planned obsolescence tactic into all kinds of products, people always want the newest, the sleekest, and the easiest, which increasingly takes more and more and more material.

American culture is fundamentally flawed, we have a tendency of doing what comes easiest, consuming. We do it because it makes us happy, we don’t have the interest of society in mind. This can change, as a culture, we have the potential to come together and focus on the wellbeing of the planet and slowly this is happening, there is a growing movement in the US to improve the climate and reduce waste, a good example of this is the opposition that followed the withdrawal of the US from the Paris Climate Accords. The majority of Americans do accept the fact of climate change and most Americans understand that we consume goods on a ludicrous scale. While the president and many in the Republican Party have pushed for an end to environmental and consumer regulations, as well as a withdrawal from the Paris Climate Accords, we have a chance as a country to change that. As a country we have a chance to come together and demand legislation that protects the quality of the environment, and educate ourselves on the harm that we have done by wasting resources. The issue we face is education and entitlement, Americans need to understand the consequences of hyper-consumerism and many need to understand that we are not entitled to the resources of the world. The heart of the problem is that this kind of consumerism can’t be sustained, we need to advocate for limits on material consumption, and put pressure on corporations to use more environmentally friendly production methods, and products that use recycled resources. As a country we have a chance to set an example for the rest of the world and for one of the few times in recent history, set a precedent for our wealthy western neighbors.