When another light goes out: The Homelessness Crisis in Leamgton Spa 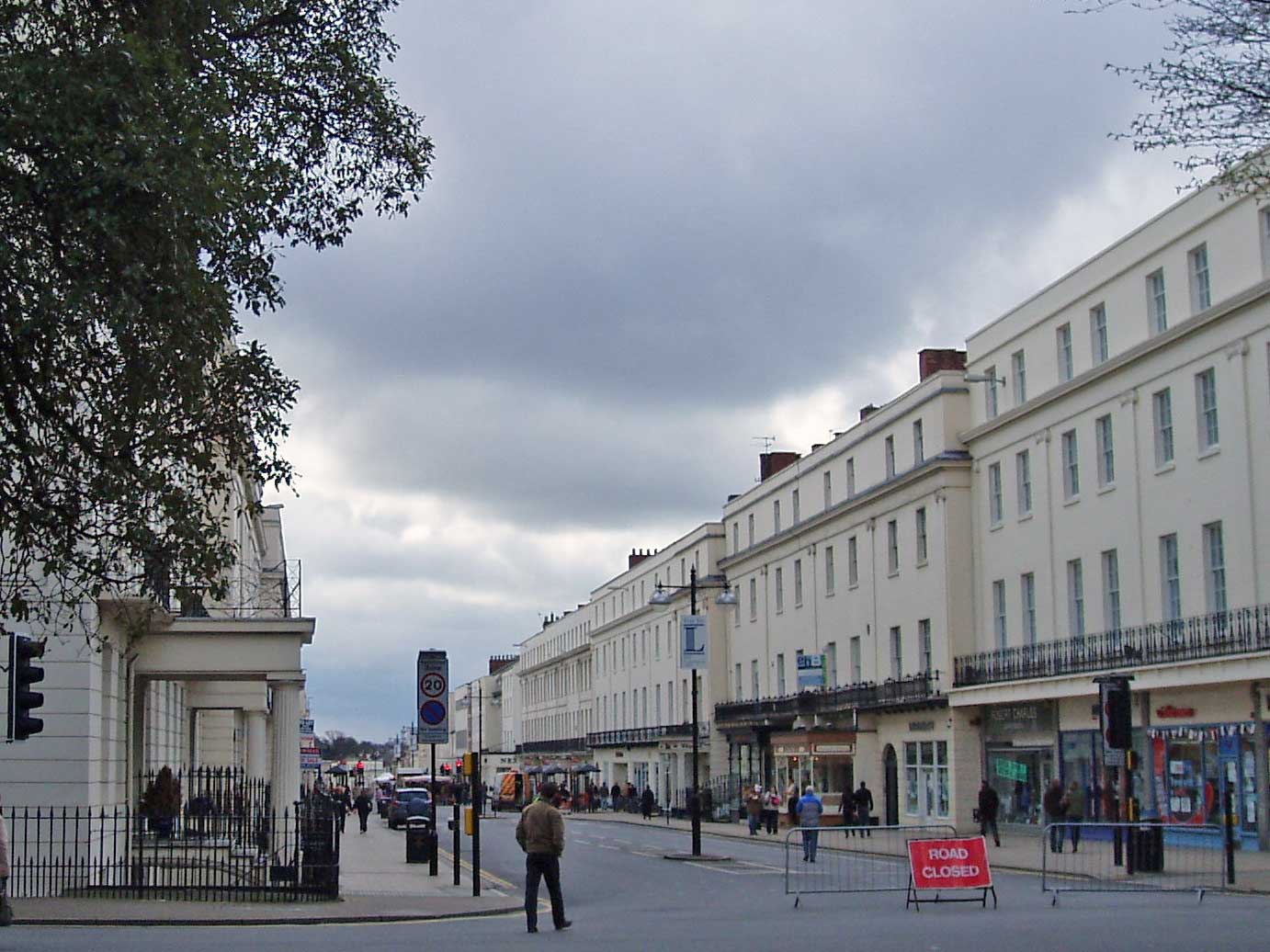 the Parade in Leamington Spa

Being alone is scary. We all need some form of human companionship to make us feel complete. We can argue that you need to be comfortable in your own presence, but there is always an emptiness that only another human being can fulfil. Humans are fundamentally special creatures, and no matter how much we choose to deny our dependence on others, our world has been built on the foundations of communication. It is upon this very foundation that we build our lives. Shelters like Leamington Night Shelter provide an avenue for individuals to socialize and have the human interaction they would otherwise miss out on. Many individuals who frequent at this shelter go because they enjoy the atmosphere and people around them. For many individuals, living on the street makes them feel like a social outcast. Many face abuses from phrases like ‘get a job’ or ‘find a place where I can’t see you,’ phrases that further brand all homeless people as degenerates of society. Thus, these shelters are places where individuals can feel safe and void from any judgement, so that they don’t have to fear the stigma of being homeless.

Shelters such as LNS provide food, clothing and bedding twice a week and offer emotional support to those who need it, yet it can be argued that shelters like this are only treating the symptoms of a much larger issue. The main question with regards to the sustainability of these night shelters does not matter, however, when we consider the alternative. Many people who volunteer at these shelters were once homeless themselves and continue to spend their time working there because of the gratitude they hold. For some people these shelters are their life lines; it is the only way for them to feel connected to the rest of the world. 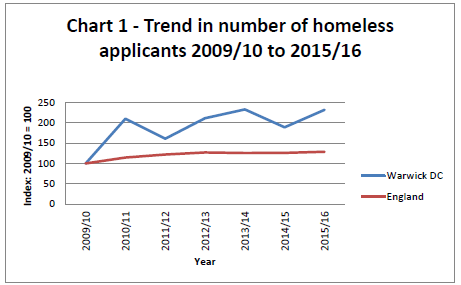 Rise in Homelessness in Warwick DC

It is easy to say that more needs to be done to help the most vulnerable members of society, but what is done vs. what is said should be done are two completely different stories. The truth is we are all reflections of the environments that we’re brought up in, so it is natural for us to want to improve it. However, the way in which we try to make a difference is often criticized. We tend to rely to government to solve issues like homelessness through implementing nationwide legislation, but social issues like this cannot be fixed without societal intervention. It is true that education is a vital factor in most social issues. Education is needed to help those who do not know their tenancy rights, education is needed to prevent employers from stigmatizing against those who do not have homes, and education is needed to teach young people the life skills they need once they leave home. But this does not mean that we can deny out individual responsibility. Consider the ‘Golden Rule’ or the ‘Principle of Reciprocity’ where we are taught that we “shall do unto others as you would have them do unto you.” The principle of reciprocity however can also be extended to one that considers the implications to future generations: “you shall do to the next generation what you wished the previous generation had done to you.”

Of course, it is inevitable in the capitalist world we live in to be cynical about the work charities and shelters do to solve the magnitude of inequalities that exist in the world. Philosopher John Rawls uses his ‘difference principle’ to explain how despite inequalities, we can still live in a just society if our aim includes making the worst-case scenario as good as possible. Yes, we live in a fractured world, but that does not alleviate our individual responsibility to do better. It is easy to blame previous generations for climate change, blame our ancestors for colonization and blame our grandparents for where they choose to migrate. By doing this we pass the responsibility to solve these problems, because if we didn’t cause it then why should we be the ones to fix it? Even if an individual cannot overcome a superstructure alone, the logic in doing nothing merely denies any moral rationality.

Similar to this notion is the way we approach the issue of mental health. Mental health awareness has propagated a lot in recent years. As a society we have become more sensitive towards individuals who suffer from such issues, yet the progress we’ve made still does not change most of society’s perception of those suffering from a mental illness. We still do not know how to react when we see someone on the street displaying signs of such mental illness. Indeed, it is common for us to ignore them, and even more common for us to fear those who are homeless and demonstrate signs of mental illness. It is natural to be afraid of what we don’t know, and by detaching ourselves from these individuals we remove any duty we may have towards them.  Who really cares if another homeless person dies, it’s not like you knew them? 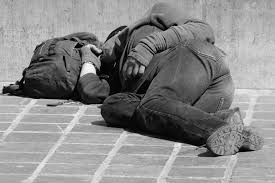 It is cynical to expect homelessness to be eradicated, or for issues such as the ones described above to be elevated by the actions of one person or a group of people. Yet, by simply accepting the cynicism we are essentially giving up on humanity. The first step is to identify that Warwick does have a homeless issue and it isn’t enough for us to leave the solution to government – the chart below quantifies the issue of homelessness in Warwick in comparison to the rest of England. For one District Council to receive more applications than that of England, should illustrate the gravity of the problem.  It is unrealistic, but even moving towards making even one person’s life better doesn’t sound like too much of a difficult feat. Is it too difficult to begin a conversation with someone on the street, donate left over food or just volunteer time at shelters or community projects? The truth is we like to live a life of convenience because it is what humans do, but when do we begin to realize the individual responsibility we have towards societal issues? How many more people need to become a statistic for us to realize that the issue is far greater than any government to solve? When do we stop looking the other way and realize that every life does value…

–       Leamington Night Shelter aims to provide food and shelter to the most vulnerable members of society. in addition to this service they provide food parcels as well as socks and toiletries for clients to take away.

–       Figures from Leamington Night Shelter showed that that they had 261 different clients in the 12 months up to and including September 2015 of which an estimated 59 were rough sleepers.

–       According to an investigation by the Guardian, 440 homeless people died in the UK last year alone

–       In 2014, 80% of homeless people in England reported that they had mental health issues, with 45% having been diagnosed with a mental health condition