The Rise of the Cult Intellectual 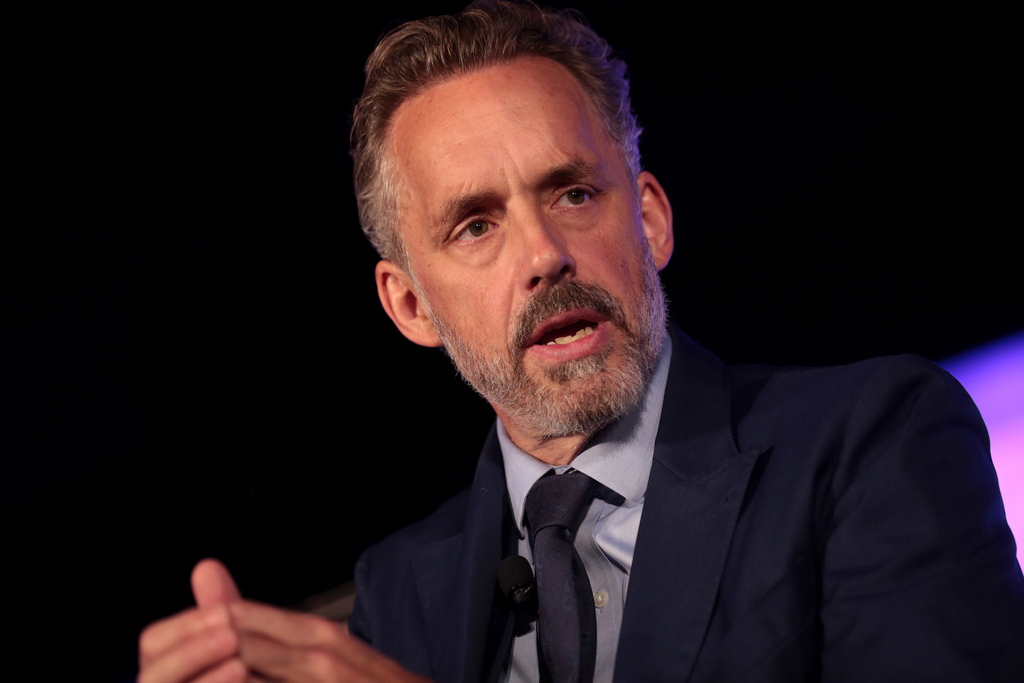 10 years ago my YouTube feed suggested such inspirational channels as ‘Epic Fails’ or ‘Bad Russian Drivers’. Fast forward to today, and I am bombarded with a never ending sequence of ‘Jordan Peterson DESTROYS Feminist SJW’ clips. Peterson himself is just one small part of the growing trend that is the ‘cult intellectual’.

Some of these internet hits have been well known amongst academic circles for almost a generation. Professor Richard Dawkins has been a renowned evolutionary biologist for the past 40 years. Others, such as clinical psychologist Dr Jordan B. Peterson or commentator Ben Shapiro have only sprung into the public limelight in the past couple of years. Nonetheless, the notion that ‘clean your room’ would become an intellectual phrase that becomes more popular than theories of, say, ‘biopolitics’ would have been laughable 10 years ago.

So what has contributed to the rise of these cult phenomena?

YouTube, ultimately, has been the key making this all possible. This website provides all the essential ingredients to create a cult intellectual. We watch over one billon hours of YouTube every day. That is more than Facebook and Netflix combined. Crucially, 37% of those aged from 18-34 say that they binge-watch content. Many who are taken in by an initial video of his then can find themselves binging for hours on end. Falling down the rabbit hole with video after video, as algorithms present more of the same content. In the end it becomes a self perpetuating cycle.

Never before have these ideas become so accessible. The podcast and internet lecture revolution has enabled huge increases in the consumption of information. It seems the spoken word has broken the tradition of the written word in the spread of ideas. Reading for hours on end can be difficult and inaccessible to normal people, particularly scholarly work. Translate those texts into something audible, and the barriers to entering are reduced.

This binge watching is further exacerbated by cult intellectuals using ‘influencers’ to amplify their message. Many of these revered YouTube celebrities, such as Ben Shapiro and Sam Harris, seem to be on a merry-go-round of podcasts and events that generate hours of content for avid viewers. Examples of this include The Joe Rogan Experience and the Rubin Report. Rogan’s YouTube channel alone has 3.8 million subscribers, as of this month. Tech analyst Dejan Gajsek provides some fantastic analysis looking at the audience overlap effect that has enabled Peterson’s meteoric rise to stardom. This involves marketing to an audience with the same interests and sources, but also stepping into other similar audiences. A networking economy of scale is thus generated, and quite soon podcast fans will become very familiar with the likes of Harris, Shapiro and Peterson.

Part of the reason why the ‘cult intellectual’ persona is maintained demonstrates some of the flaws in YouTube as a loosely regulated broadcasting medium. It isn’t very often that these individuals engage in fierce debate. There is the odd exception: Ben Shapiro has faced off with Cenk Uygur of the progressive TYT, whilst Peterson has debated political correctness, but it is interesting to see that those who advocate free speech can often be afraid to put their money where their mouth is. When Rogan asked Peterson if he had ever debated a Marxist, he replied ‘They just don’t do it’. However, numerous outlets such as Novara Media and ZeroBooks have invited Peterson to debate. Discussion appears to occur in an echo chamber, with both podcast hosts and the platform itself not doing enough to scrutinise and critique propositions laid out by their guests. This is characterised across the YouTube community, with Novara Media’s Tyskysour podcast being a particularly frequent offender. As a result of this, views go unchallenged and a godlike figure emerges as a result of these echo chamber shows. A real debate poses a major risk to these ‘intellects’. Many of them have built their reputation on picking apart unprepared interlocutors, and getting ‘schooled’ on YouTube for the entire world to see would potentially decimate their careers.

A lens must be focused on who these cult intellectuals are, as well as who it is exactly that worships them. The general diagnosis from the mainstream media is that ‘The Intellectual Dark Web’, which is the name for a collection of many of these thinkers, are “the brains” of the alt-right. Whilst it is true that the likes of left-wing superstars such as Slavoj Zizek are a rarity in the cult world, characterising this as a right wing revolution ignores the nuances of this development. Something that resonates with all of these internet hits is that they are fervent critics of mainstream political movements, like Identity Politics. Zizek himself despises political correctness whilst Dawkins is a fierce critic of religion. This can partly explain the audience of these stars. Professor Peterson’s audience is 84% male, and 79% white. This is the exact kind of audience who believe they ‘lose out’ as a result of the Identity Politics movement and have traditionally been the base of anti-Identity Politics ideologies. Indeed much of this movement is framed within anti-establishment terms, with YouTube representing a fitting home for those who have been rejected by “establishment” institutions. Political theorist Daniel Drezner highlights in The Ideas Industry that a decline in the trust of institutions has altered the ways that ideas are formed. 35% of Americans surveyed by the Cato Institute last year thought that journalists were an ‘Enemy of the American people’. Cult-like figures like Peterson or Shapiro step in to fill the void left behind.

YouTube offers the answer to a lot of those cynical about the media. Almost all of those who are classed as ‘cult intellectuals’ show no fear when addressing issues seen as controversial or offensive. This counter-culture movement generates fierce loyalty amongst its followers, so much so that an almost religious devotion is shown to these men. In the wake of such a movement, it seems we all must ask questions of ourselves and how we interact with ideas in this enigmatic, Internet Age.