Cultural Conservatism: A Threat not an Excuse 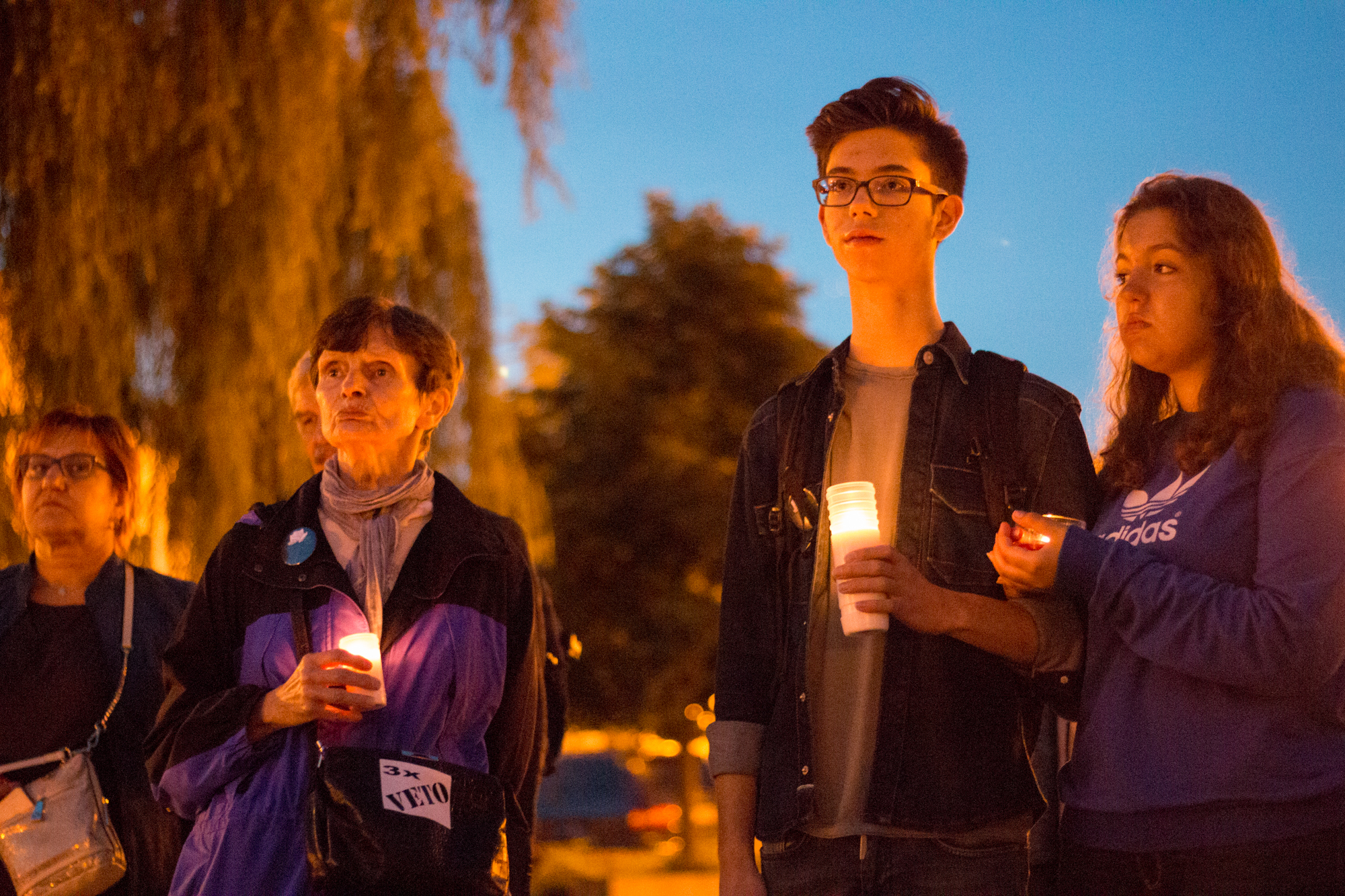 I was looking up what’s going on its Poland, general interest and general discontentment my two main muses, when I came across an interesting article. Agnieszka Kolakowska puzzles over the state of Poland’s politics in flurried, semi-hesitant prose, and she concluded that Poland wasn’t experiencing anything dangerous, insidious, or restrictive, but a wave of ‘cultural conservatism’.

I’ve had my fair share of debates discussing the problematic coverage of Poland being hyperbolised in media outlets across the political spectrum. However, I couldn’t accept this practically blasé summation of the country’s state of affairs. The Law and Justice Party (PiS) has gradually been increasing its grip over Poland’s social, cultural and legal freedoms. These changes culminating in the senate approving a law that dissolves an independent group that appoints judges, and a law allowing the justice minister to oppose court presidents. Kolakowska believes that Poland is simply seeing a re-insertion of ‘tradition and family values’ and a ‘tiny smidgeon of Euroscepticism’. Eager to downplay any insidious changes the government is seeking to enforce, even the changes she mentions, fill me with dread.

A government that seeks to promote traditional values makes me question whether anyone actually knows what this term means (including myself). Tradition like beauty traps its beholder in a disillusioned myth. Anything can be tradition if it has vaguely been done by someone a few times before. The term tradition, much like ‘cultural conservatism’ is used to nuance a transition towards a society that aims to divide.

Freedom House’s freedom of the press 2015 score for Poland is 26 out of 100, 0 being the best. This isn’t horrendous, but it definitely isn’t good. A blogger was sentenced to a 10 month limited liberty sentence for saying the mayor was a liar. This was one of the first instances of an individual citizen being so harshly penalized for criticizing a public official. If as Kolakowska so nonchalantly protests, Poland is simply returning to its traditionalist state, then why is an intervention of legal and punitive procedure essential. The Polish government is seeking to limit the rights of its individuals through promoting pseudo universality. As long as you are Catholic, fit within a racial and gendered binary, and you don’t complain about the government, you have nothing to fear.

Poland is not fascistic, however what I’m seeing is a desperate governmental desire to universalize all of Poland’s citizens, encapsulating them in a Utopian style cultural and social bubble. Rather than creating a hierarchy, PiS, with the help of ecclesiastical outlets such as Radio Maria, are trying to make everyone feel the same. PiS is merging citizens cultural activities into one (church, family) and stunting alternative political thought processes. Poland’s reluctance to accommodate immigrants serves as a metaphorical (and literal) perimeter around all these social and cultural rules. This means containing citizens and keeping those who didn’t make the cut away from policy making or social activity.

It’s not all gloom and doom of course, Poland’s long history of nonviolent resistance makes it a place of hope. Protesters have rallied against the governments restrictive cuts to abortion rights, scores of women wearing black and holding placards promoting bodily autonomy. Plus pro-democracy and pro-Europe protests are a semi-regular occurrence in Poland’s major cities. Multiple age groups join generational despair about Poland’s past suffering and future issues together.

However these peaceful strategies must not deter us from understanding the sort of Gramscian cultural hegemony that is being injected into Poland heart, and circulating through social, legal and political institutions. Rather than any direct or visible violence occurring (whilst there is this too of course), it’s the cultural and social restrictions that are subtly weaving there way into the body politic, and this is what concerns me the most.