Antibiotic abuse threatens public health – but there is hope yet

With increasing threats of more aggressive strains of bacteria, our Science and Technology editor, Natércia Rodrigues-Lopes, discusses the future of antibiotics. 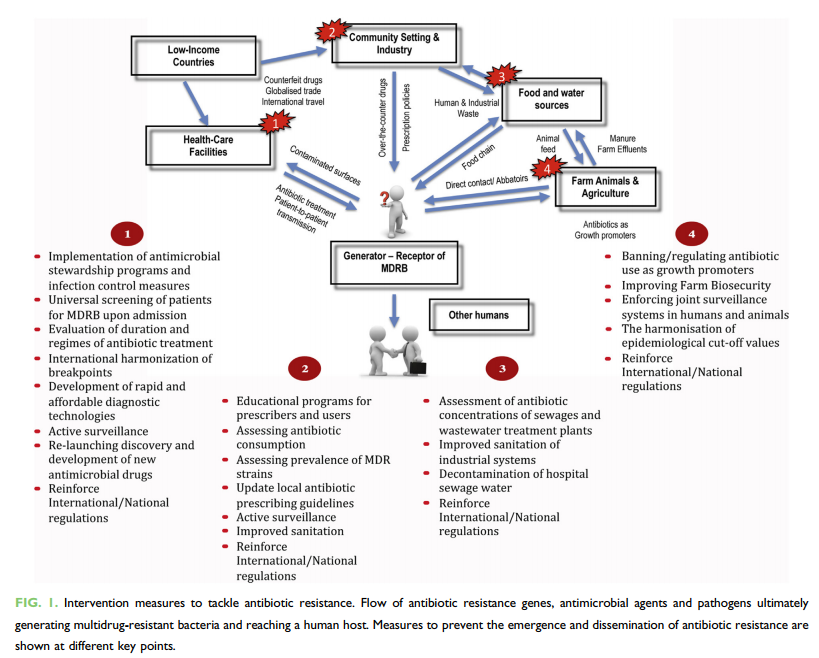 As I write these lines I am sitting in a conference on the Chemistry and Biology of Natural Products (CBNP11).1 As a physical chemist, I am a bit of a stranger to this side of science: the speakers are largely researchers of biosynthesis, bioengineering and biotechnology. But I signed up in the spirit of expanding my knowledge and fostering a multidisciplinary attitude towards science.

Antibiotics dominated much of the conference: halfway through day one and already half of the talks had been about antibiotic medicines. This is a growing trend in academic circles. Only a few months ago I listened to a presentation by a student reading for a PhD in mathematics also looking into medication in the twenty-first century. The message of the vast majority of these presentations isn’t a positive one: scientists from numerous disciplines are desperately hunting new, more effective antibiotics as more become obsolete. How, then, have we moved from the initial steps made by Sir Alexander Fleming to today’s crises of medication?

The isolation of the antibiotic penicillin by Fleming was, indeed, a turning point in the history of medicine and it is estimated that this scientific breakthrough has saved 200 million lives since its first use in 1942.2 So many more antibiotics followed, and we became so adept at fighting bacteria, that infections which were once life-threatening are nowadays seen as more of a nuisance (a urinary tract infection, for example), while others are so rare, such as tuberculosis, leprosy or the plague, that people may have already forgotten about them. The antibiotic revolution  has made a number of medical interventions much safer: dressed wounds are unlikely to infect, and infections in general are easily treatable, invasive surgery is common-place, with only about 3% of surgeries resulting in fatal infections in the USA, cancer patients, whose immune systems tend to be weakened by cancer treatments, are more resilient to infections because of antibiotics.3

The problem is that Mother Nature has the annoying habit of being much better than humans at everything and anything. In this case, that means that bacteria – the living organisms we are trying to kill so that they don’t kill us – are starting to adapt to our antibiotics and finding ways to survive them. In other words, they are developing antibiotic resistance, a phenomenon also referred to as antimicrobial resistance. This is not a new, or even surprising, phenomenon: according to Darwin’s theories you would expect a species of living organisms to evolve and become resistant to a harsh environment.4 Bacteria have always done that, and we have solved the problem by always finding new antibiotics to hinder their evolution and thus their resistance to the available medicines. However, as is stated in a 2014 report by the World Health Organization (WHO) on antimicrobial resistance, antibiotic drugs have been “extensively misused in both humans and food-producing animals in ways that favour the selection and spread of resistant bacteria.”5

This means that the current out-of-control use of antibiotics is accelerating the bacteria’s ability to resist antibiotics. One of the speakers at the CBNP11 conference, Dr. Natalie Millan from the University of Strathclyde, mentioned that 1 in  3 of the antibiotics prescribed in the UK are not needed, while in some parts of the world antibiotic use is not regulated at all. On the other hand, the abusive use of antibiotics in the live-stock industry (pigs, chicken, cattle) is known to aggravate the antimicrobial resistance crisis,6 but the global consumption of agricultural antimicrobials has nevertheless been predicted to increase by 67% from 2010 to 2030.7

With antimicrobial resistance already being estimated to cause 700,000 deaths around the world every year,8 the potential for further exacerbation of the problem is quite clearly a massive threat to public health and therefore a major concern for public health authorities and the scientific community alike. However, as with pretty much everything, panicking about the situation is counterproductive. The scientific community is aware of the issue and is actively working hard to tackle it, looking for new antibiotics all over the world: in soil, in the ocean, in deserts, in the sores of the Antarctic, in dirty toilets, on the tube, and even in 1000-year-old remedy recipe books . Moreover, the Medical Research Council has awarded £10.7 million in the UK alone in 2015-2016 for research on antimicrobial resistance and thousands of peer-reviewed articles can be found on this topic.9 International meetings designed to join policy makers, public health authorities, regulatory agencies, pharmaceutical companies and the scientific community in general have resulted in a coordinated strategy to tackle antimicrobial resistance at a global level.10

From these far-and-wide-reaching discussions, many research partnerships and entities have emerged, such as the Joint Programming Initiative on Antimicrobial Resistance, which joins 18 European countries and Canada in the efforts to resolve this threat. Many other such collaborative movements exist around the world. Apart from controlling the use of antibiotics, these entities have prioritised infection control in a healthcare context, fast diagnostic methods and promotion of research, for example, as some of the most important measures that should be taken to prevent the global spread of antimicrobial resistance.

Finally, it is essential that the public perception of this issue is well informed and educated, since fearful people choosing not to take antibiotics has, ultimately, the same effect of people taking ineffective antibiotics: they will not be protected against infections that may be highly contagious and potentially fatal. It is important that doctors keep confidently prescribing antibiotics when they are truly needed and that patients feel safe to take them according to their prescription instructions – they are, after all, one of the most effective tools of modern medicine.11 In short, a tremendous amount of work is being put towards hindering antimicrobial resistance and making current medicine more resilient against it, but educating the public on the correct usage of antibiotics is essential.

Mankind will circumvent the antimicrobial resistance crisis because, once the problem was identified by the experts, the world listened and a global coordinated response was set in motion. It was the same with the hole in the ozone layer, the end-of-the-world threat that I remember being told about so many times in school; once CFCs were identified as the problem and the world decided to ban their use completely with the Montreal Protocol, the damage to the ozone layer was halted and it is now in its merry way to a full recovery.12 The example of the ozone layer not only gives us hope for the resolution of the antimicrobial resistance crisis, but it also illustrates the true power of international environmental and scientific agreements – even if powerful world leaders refuse to recognise their worth.