A Disunited Kingdom: An Analysis of the DUP Deal 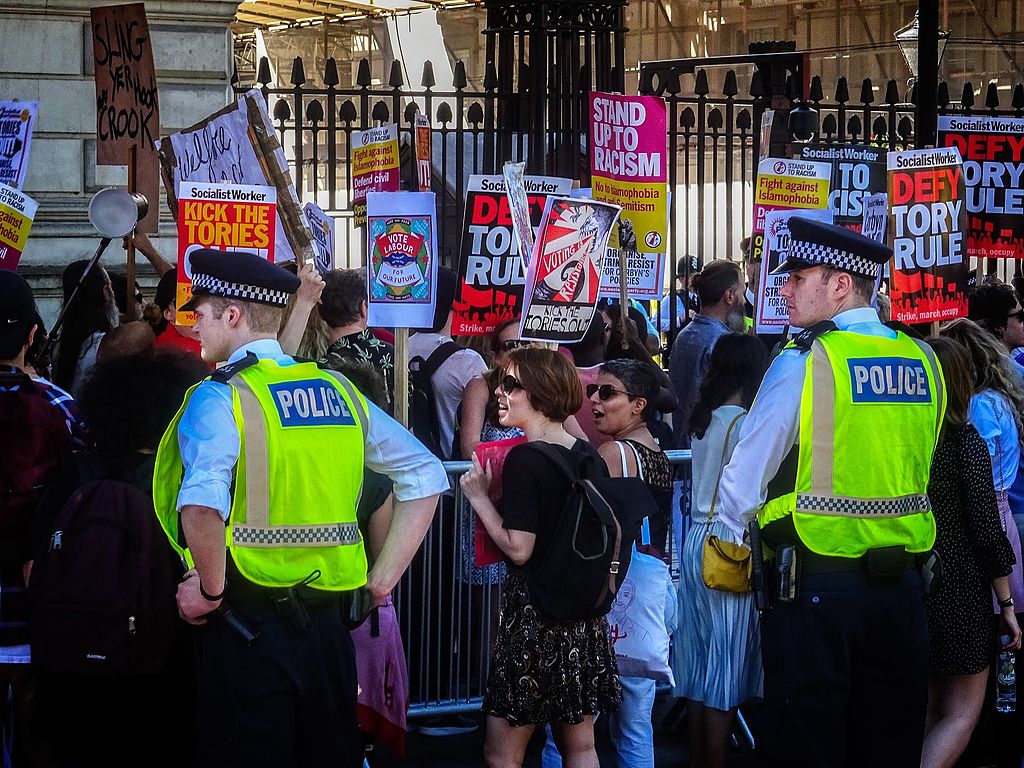 The DUP deal with the Conservative party, has gone quiet this last month, however the implications it has are still very much alive. On 26th June, following a hung parliament and disastrous loss of majority for the Conservative Party, an agreement was signed with the Democratic Unionist Party (DUP) in support for a Conservative minority government.

What I wouldn’t give to have been in the meeting rooms; those dark places where politicians come to squabble and beg. The muttering resentment, the outbursts of fury, the suspicious calms and the feeling of dread slowly encroaching across all parties involved as the deadline to the deal approached. And then, two hours before the clock strikes the whole thing is called off. Back in limbo, the signing of the deal has shifted the political, social and cultural landscapes. Power is changing hands, across parties, politicians and the people themselves.

The proposed £1 billion deal triggered immediate criticism across Britain, provoking seething hatred from Scotland and Wales. The First Minister of Wales, Carwyn Jones, and leader of the SNP, Nicola Sturgeon, have both spoken out about the deal. Though the SNP and Plaid Cymru both experienced losses in the July General Election, resentment at favouring Northern Ireland could be the catalyst that reignites the nationalism that has swept across these two nations in recent years. Scotland is a little different however, as rather than reinstating Labour as a major political force in Scotland, it was the Conservatives that made the most gains in the country, largely thanks to the high popularity of the Leader of the Scottish Conservatives, Ruth Davies. A deal with the DUP could be interpreted as a betrayal by the Scottish people that may do well for the SNP, or perhaps even be what Labour needs to reassert themselves in Scotland. However, with the failed bid for Scottish independence, Sturgeon’s recent subdual on the topic of a second referendum and the relative disappointment of the governance of the party, it seems that the time of the SNP is over. 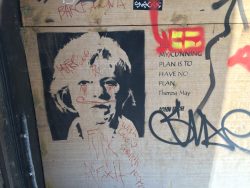 Wales and Scotland aren’t the only parts of Britain feeling underfunded in light of the DUP deal. If the deal is secured, Northern Ireland will be receiving sixteen times the amount of funding normally dedicated to the North East of England. The most deprived regions of England are being abandoned yet again to secure the favour of a party that even many of the Conservatives judge to be too right-wing and backwards. These are areas where austerity policies have already brought, according to Politics Home, 400,000 [1] children into poverty since the Conservatives came to power in 2010. The Conservative government therefore looks to be using the poorest regions of Britain to supplement a deal that had not been accounted for. The crippling austerity therefore isn’t set to end any time soon. Furthermore, the apathy of voters surrounding Westminster that looked set to change under a promisingly high turnout in this election, may very well return to the depressingly low levels of previous elections.

Perhaps an advantage to the deal however has been that a new generation of British people have become aware of the complex political and cultural situation in Northern Ireland. News that the Democratic Unionist Party would be partnering with the Tories set many a young person to google to understand who they were. Suffice to say for most it was quite a shock. Anti-abortion, homophobic creationists were something that many thought had survived only in America’s deep south; but here on our very doorstep hovers an extreme party that stands against the vast majority of British people’s views. A new awareness of the DUP’s stances on abortion may even have been influential in the move amongst MPs on both sides of the bench to push for Irish women to have free access to abortions in Britain in the Queen’s speech. With a new and renewed understanding of our Irish neighbours, and even of our differences, may create a connection and a solidarity between the people of Britain and of Northern Ireland that could help to heal the scars of the past.

Perhaps the most pressing concern regarding the deal is that a party, which campaigned to leave the EU and will have a great deal of power in parliamentary decisions, is to become the representative for a country that largely voted to remain. The DUP found itself campaigning against Sinn Fein in the run-up to the election, and the recent bolstering of the anti-EU party has enforced yet a greater rift between the two parties, and by extension the Northern Irish people. As Brexit continues to dominate British politics, every act and decision has fostered a new layer of politicisation and controversy. 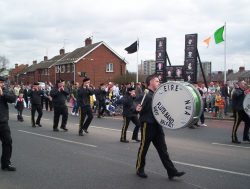 What shouldn’t be forgotten however is that the £1 billion is not such a blatant bribe that the money will be going into the pockets of the ten DUP MPs. The DUP have campaigned on an anti-austerity platform and the money is thought to be spent on Northern Ireland’s infrastructure; especially its schools, welfare and healthcare. According to a study conducted by the PSE, Northern Ireland has higher levels of multiple deprivation than the rest of Britain, and in 2012 the study found that 43% of households couldn’t afford unexpected household bills (of £500) compared to 33% in the UK [2]. It is difficult to argue that Northern Ireland doesn’t need the support that this deal may very well be supplying. That is of course assuming that the funding will in fact go towards the services that the DUP have promised. However, as May’s government has reduced corporation tax, inheritance tax, capital gains tax and the bank levy, the funding for this deal falls heavily on the shoulders of the poorest in Britain.

The cheering from the Tories at the blocking of Labour’s bid to remove the public sector pay gap, which relied on the support from the DUP, is but the first example that this deal spells yet worse news for the British people. The public have already endured over a decade of economically crippling policies and renewed impoverishment. Northern Ireland is in desperate need of investment, there’s no doubt about that. But the solution to the country’s development should not rest on the deprivation of Britain. This deal seems set to define Theresa May’s legacy as one of weakness, desperation and of a disunited Kingdom.