Beyoncé’s music constitutes a vast and varied diatribe against the patriarchy. Based on her infamous dissertation, which took the internet by storm earlier this year, Molly Inglis explores constituent parts of Beyoncé’s brand of feminism. 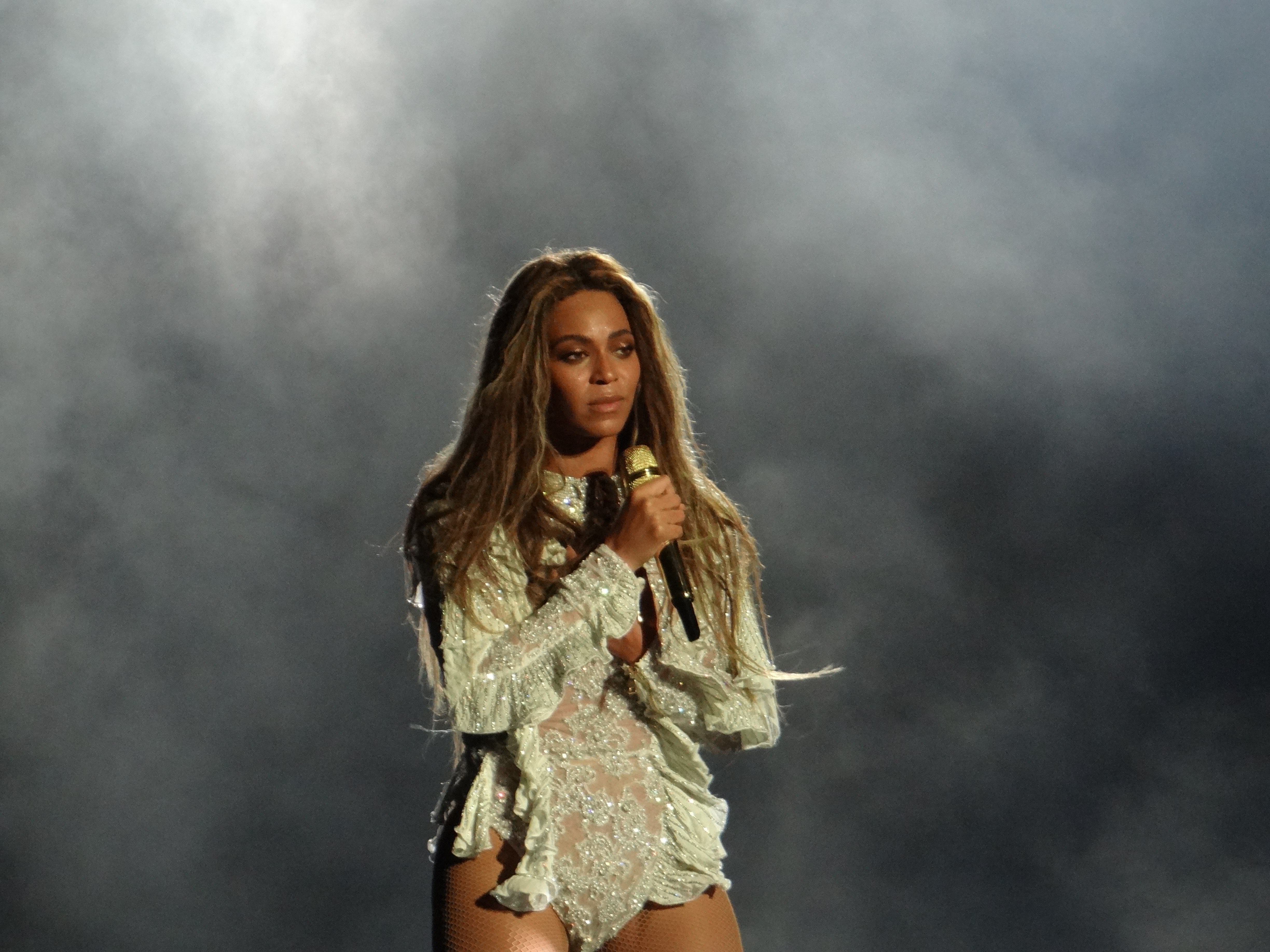 It is fair to say that few celebrities hold Beyoncé’s level of stardom, with the artist topping the FORBES 2014 Celebrity Power list. It is therefore interesting to consider the cultural impact of Beyoncé’s music. In 2014, Beyoncé made an iconic performance at the annual MTV VMA’s:  at the peak of the performance, the word ‘feminist’ was spelled out in bright capital letters behind the singer. Further to this, Beyoncé wrote an essay for the Shriver Report titled ‘Gender Equality Is a Myth’ in which she talks about the fight for equal pay. Since then, there has been substantial debate over whether Beyoncé is indeed a feminist. Criticisms of Beyoncé’s validity have been levelled concerning the sexuality of both her songs and  her image as well as her strong advocacy for marriage. However, I wish to construct a different narrative, not questioning Beyoncé’s identification as a feminist, but rather exploring the albums Beyoncé (2013) and Lemonade (2016) to determine the nature of Beyoncé’s particular brand of feminism. 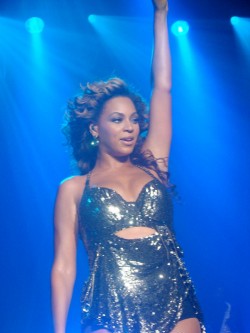 Three core themes are central to Beyoncé’s conceptualisation of feminism: Emotion, Body and Power. Throughout all the songs analysed, emotions play a vital part in the narratives Beyoncé constructs. Love is the emotion that Beyoncé sings about the most, with a strong focus on romantic love displayed by the artist portraying the good and bad side of romantic relationships. While some feminists highlight the hierarchical nature of heterosexual marriage, Beyoncé narrates an alternative view. This can be seen in the song Flawless where she uses a speech from Nigerian feminist Chimamanda Ngozi Adichie who states ‘marriage can be a source of you and love and mutual support’. Beyoncé considers the way in which romantic love can be a positive force, enabling partners to strengthen one another. In many cases, she compares love to giving life; for example, in All Night she sings that ‘True Love breathes salvation into me’. Nevertheless, whilst Beyoncé may draw the listener’s attention to the way in which marriage can benefit both partners, she is not blind to the pitfalls of marriage. Beyoncé repeatedly sings about cheating and narrates herself into adulterous situations, rejecting the poor treatment she is receiving at the hands of men by either speaking out or leaving her partner in the song. This is evident in the song Jealous, in which she sings ‘I take one look in the mirror and say to myself baby girl you can’t survive like this, no’, perhaps calling for her listeners to do the same. Therefore, Beyoncé’s conception of heterosexual marriage is an important one, as she does not take it for granted as a perfect construction, but rather through her music she highlights the benefits that marriage can have. Beyoncé promotes the benefits whilst arguing that if you are being underappreciated by your partner you should not stand for this, she states that women deserve better than this treatment.

Beyoncé’s interaction with the body in her lyrics is interesting because of her highly sex positive message. Sex appears a lot in the songs that I have studied, with some songs, for example Partition almost entirely being based on Beyoncé having sex in the back seat of a limousine. She uses explicit metaphors in her description of sex, often describing in depth the body and sexual positions. A clear example of this is Drunk in Love, where she sings ‘Then I fill the tub up halfway then ride it with my surfboard, surfboard, surfboard, grainin’ on that wood’. The language used in this lyric is important: she is descriptive of the sexual act taking place, which in itself is an adventurous sexual position with the woman being on top, giving her the control and power. Furthermore, the song Blow, can imply a title that references oral sex. Beyoncé describes sex for the women’s pleasure, something which many feminists advocate for. In the song, Beyoncé sings ‘(Keep me coming, keep me going) Keep me coming keep me going (Keep me humming, keep me moaning) keep me humming, keep me moaning’, implicitly mimicking the female orgasm. Beyoncé, in her music, is a major advocate for women leading active sexual lives, encouraging them to take control of sex and enjoy these sexual acts for themselves. 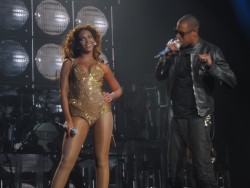 Through exploring Beyoncé’s interaction with the concept of power, it is clear that the artist’s conceptualisation of feminism utilises an intersectional approach. In several of her songs she makes implicit references to the struggles of the civil rights movement, encouraging resistance to the current political climate. In Freedom, Beyoncé sings ‘I’m a riot, I’m a riot through your borders call me bullet proof’ and ‘Open correctional gates in high deserts’. These can be read as distinct references to the institutional racism identified within U.S. police forces. In Formation, Beyoncé sings ‘Ok ladies now let’s get in formation, now lets get in formation. Prove it to me you go some co-ordination’ which communicates an interesting and important double meaning. Using the lyric ‘in formation’ twice is encouraging Black women to rally together to support the men in their communities, something which is an important tradition among African American populations. However, she is also inspiring women to educate themselves, and to equip themselves with the knowledge required to change this political system.

Thus ‘Beyoncé Feminism’ is not as trivial or simplistic as some commentators make it seem. Beyoncé communicates strong messages around love and sex positivity, as well as demonstrating a profound awareness of the intersection between issues of gender and race. However, what is perhaps most significant about Beyoncé’s conceptualisation of feminism is the way in which it is accessible to all. Indeed, it is likely that everyone has listened to at least one Beyoncé song, and therefore they have  listened to her message.