Beyond Human: Is the Government Scared of Being Outsmarted?

Craig McVegas examines the banning of ‘smart drugs’ in the Psychoactive Substances Act, and hints at the trans-humanist political horizons latent in such substances. 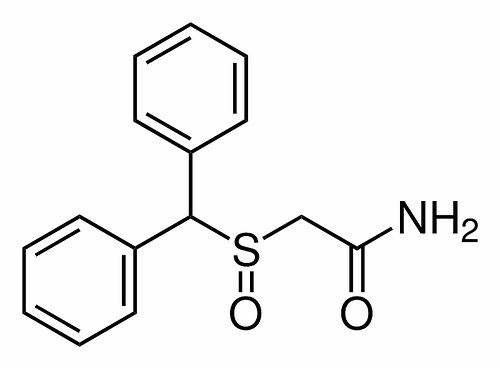 In an attempt to disrupt the activities of headshops selling ‘legal highs’ both online and off, the government-sponsored Psychoactive Substances Act (PSA) aims to reach beyond the existing Misuse of Drugs Act to criminalise any substance “capable of producing a psychoactive effect in a person who consumes it.” Apart from those substances which have already been exempted (such as caffeine and nicotine), affected drugs include poppers and nitrous oxide (NOS). While the PSA does not make possession an offence, it prohibits the supply, production and import of affected substances.

The PSA has attracted ridicule for its less-than-rigorous terminology (the ‘psychoactive substances’ category even includes certain foods if they provoke memories or emotions), and criticism for its lack of input from the medical profession. The latest in a long line of headaches for the Government came at the end of March when implementation of the Act – although already passed into law and assented to – was postponed indefinitely due to the lack of clarity regarding its precise scope and enforcement. 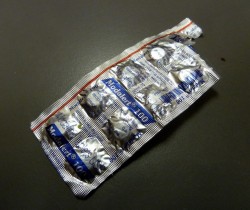 While the PSA has been predominantly concerned with addressing recent moral panics around so-called ‘hippy crack’ (the term the press has inexplicably adopted for nitrous oxide), its blanket coverage also extends to nootropics – otherwise known as ‘smart drugs’ – such as modafinil. Formally administered for sufferers of narcolepsy, modafinil in particular has become popular with students for its eugeroic (wakefulness-promoting) properties and ability to enhance the mental agility of tired users.

While it is still unclear which nootropics are covered by the PSA and which are exempted due to their medicinal use, the threat of criminalisation has prompted a backlash from the UK Transhumanist Party, which has urged MPs to exempt nootropics from the Act on the basis that they are relatively risk-free and sold by legitimate businesses. In a statement regarding the PSA, the party says: “Citizens, academics, shift-workers, entrepreneurs and students currently employ nootropic substances responsibly to aid cognition and modulate mood during times of stress or when peak productivity is required.”

Beyond the fairly limited reach of the UK Transhumanist Party, transhumanism more broadly is a global intellectual movement which seeks to bring Promethean principles to human life itself. This tends to mean adopting a position of techno-enthusiasm, particularly when it comes to the prospect of enhancing human capabilities synthetically, beyond the supposed ‘natural’ limits of our biology. As such, transhumanism (sometimes abbreviated as ‘h+’) questions and promotes the exploration of ways to augment the capacities of human beings beyond our mere bodily and cognitive abilities.

When it comes to drugs, transhumanism differs from a simply libertarian position in that where the latter is concerned with free choice, transhumanism is interested in whether certain pharmacological innovations (i.e. drugs) are able to bring about ‘cognitive enhancement’ so that we can maximise our potential and be more than we could otherwise be. 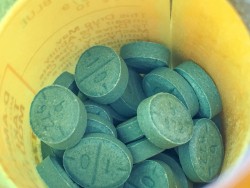 If this sounds like a sickly ad campaign from a sci-fi film, it needn’t be the case: beyond recreational appetites, drugs such as cocaine and amphetamines (speed) have been used in a range of professions for decades in order to aid productivity in the face of the body’s occasionally frustrating desire for rest. The use of amphetamines by the military to overcome fatigue in soldiers has been well documented, but less is said about the use of cocaine in journalism, where workers require alertness despite tight deadlines and antisocial hours. From a transhumanist perspective, nootropics offer the user the sort of utility they might seek from traditionally recreational drugs, but with minimal risk: while your cocaine is being cut up with cornflour and whatever else your local kingpin decides on, nootropics are usually created in conventional labs like any other medicine – they’re just being taken without a prescription.

If we accept that nootropics might offer the ability to expand the horizon of what our brains are capable of, what is the significance of their prospective criminalisation? From a transhumanist perspective, the answer is surely that the Government is putting a brake on physiological and technological innovation, with the effect of limiting our prospects of human self-exploration and fulfilment. That sounds a bit heavier than putting your local poppers and novelty Rizla purveyor out of a job, doesn’t it?

But aren’t ‘smart drugs’ just a sign of the times – an indication of our preoccupation with continual consumption amidst accelerating hypercapitalism? Isn’t our need to rest the final bastion of resistance against the non-stop encroachment of productivity into every corner of life?

The idea is attractive but unsustainable: if we really were heading towards a ‘24/7’ dystopia, wouldn’t the government be handing out modafinil to keep people working? With the legislative direction actually heading towards further restriction, the implication for transhumanists is that criminalisation seeks to constrain people within their own limited cognitive abilities. From this perspective, surely our current (and contingent) need to rest – and inability to do anything about it – is used against us: most people work stressful but relatively bounded workdays, but then are too tired to do anything other than eat, sleep and repeat.

What if instead there was a way to increase our collective political potential through relieving ourselves of the desire to crash once we step through the door? Now there’s a smart thought…