Open Letter to Scrap the Injunction

Since December 2014, Warwick University has had an unprecedented High Court injunction in-place across the entirety of campus, banning all occupations and sit-ins indefinitely. Here, we print an open letter to Stuart Croft signed by nearly 50 academic staff members, 12 student societies and groups, Warwick UCU, the entire new and former SU Sabbatical team, and several part-time SU officers calling for the injunction to be immediately scrapped. 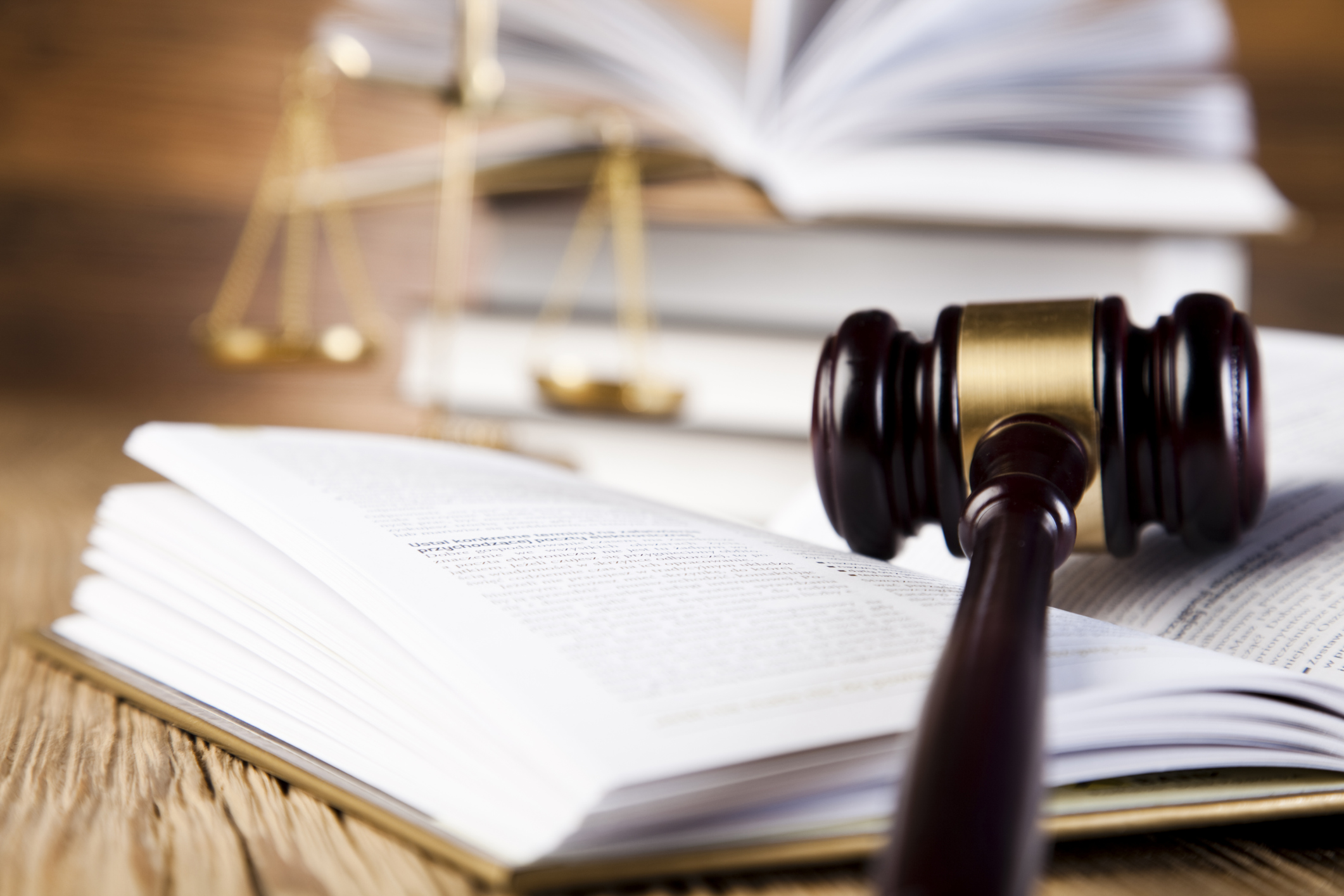 Note: You can find the Warwick Globalist’s full investigation into the events of Dec. 3, 2014, here. The article has the full details and context of the injunction.

We, as staff, students, societies and alumni of the University of Warwick, call on you to immediately scrap the authoritarian High Court injunction against occupation and sit-in style protest taken out by the University in December 2014.

Across the world, sit-ins and occupations have been used as a legitimate tool of social movements. From young African Americans famously staging sit-ins at all-white lunch counters in North Carolina at the start of the civil rights movement, to Brazilian land occupations, to an occupation of SOAS in 2009 in response to the impending deportation of foreign cleaning staff, movements have occupied – and won – for decades. Just last year, Fossil Free Edinburgh staged a successful snap-occupation after the University refused to divest from fossil fuels, whilst the ‘Fees Must Fall’ movement utilised occupations to stop a tuition fee hike in South Africa.

Warwick students and staff also have a long and proud tradition of using this tactic. In February 1970, occupations over the University’s failure to grant an autonomous Students’ Union building led to the revelation of political spying on academics and activists, and a national scandal. Warwick reacted by injuncting the occupiers and banning all publication of evidence of political surveillance. Following more occupations in the early 70s – including one of the Arts Centre the week before it opened – students were granted complete control of the Union South building, which opened in 1974/5 and remains today. That same decade, threatened occupations were used as a bargaining chip in the successful struggle to get Warwick to divest from apartheid-linked shares and stop banking with Barclays. In 2009, a nine-day occupation of S0.21 raised awareness of Israel’s attack on Gaza.

These tactics are now illegal at Warwick, in an unprecedented crackdown on civil liberties. In term 1 an All Student Meeting motion at the Students’ Union calling for the injunction to be scrapped passed with over 70% of participants voting in favour. The injunction is both indefinite, and campus-wide, making it possibly the most extreme injunction ever used in a British university. Such instruments have been condemned by Amnesty International and Liberty in the past for violating fundamental liberties. It would be simple for you to remove it, and would demonstrate your willingness to start a new era of relations between Warwick’s management and its community.