Behind the Postcard: Morocco and the Hellish World of Sex Tourism

Yasmine Leghnider takes a look at the dark world of sex tourism in Morocco, and the cultural tensions preventing action. 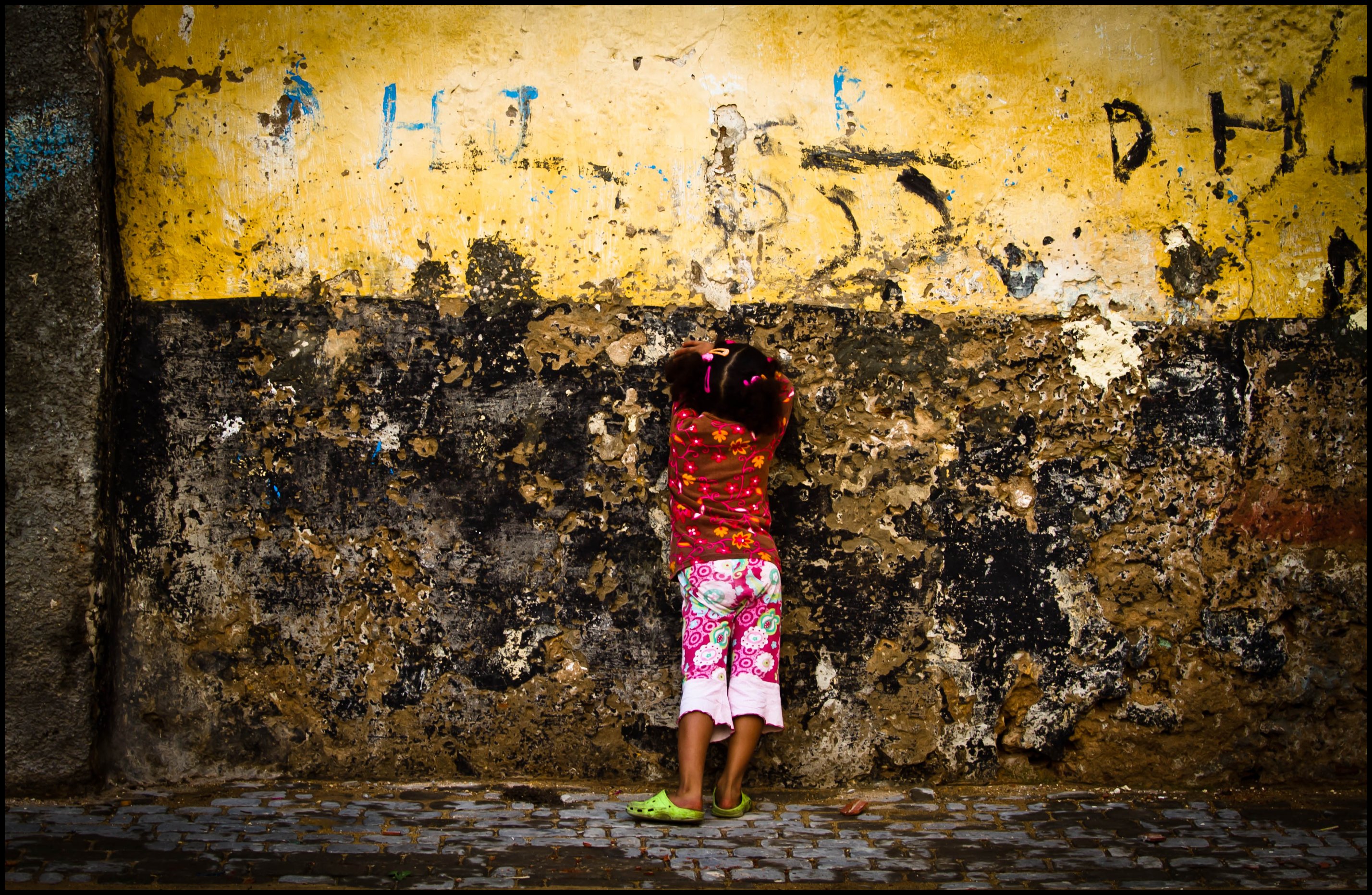 Think of Morocco and you think of grand palaces, bustling souks and beautiful landscapes. But this postcard image conceals a darker reality: the country has increasingly become a haven for paedophiles and sex tourists. Prostitution is often called the world’s oldest profession but for young and vulnerable Moroccans of today, they have not made a career choice. They are trapped in the vicious cycle of poverty, shame and ostracization that sex tourism has created. Few Moroccans are surprised by the practice anymore and it has become as much a part of cities like Marrakech and Casablanca as the old cobbled streets. But what makes the situation in Morocco different to the prostitution taking place all around the globe?

At the doorstep of Europe, Morocco finds itself in a particularly vulnerable position. Many social commentators and journalists have noted that after the 2004 Tsunami’s effect on sex tourism in South-East Asia, many who had operated in the region poured into Morocco. This enabled a sinister world of sex tourism to emerge. Districts all around the country, such as Gueliz in Marrakech and parts of Martil in Tetouan, have become reserved for the sex tourism industry with a number of furnished houses ready for rent all year round. In one of its reports, Assabah, a daily broadsheet, suggests that in Casablanca alone there are about 5,000 furnished houses and villas rented by European and Gulf sex tourists.

What is more, children are increasingly becoming the victims of this exploitative industry that profits from the precarious conditions that many Moroccan youths find themselves in. Most of these children come from some of the poorest families, living in neighbourhoods that exist in the shadows of the tourist hotspots, hidden from the eyes of the 8 million tourists that visit every year. These victims often come from single-parent families, or are one of many children who need to work to ensure their family’s survival. This creates an extremely complex and difficult situation whereby the families are often aware of the unbelievable lengths that their children are going to and choices they are making to earn a living. They can either sell tissues or gum all day for spare change or earn enough through the sex tourism industry to feed their family. Many choose the latter. 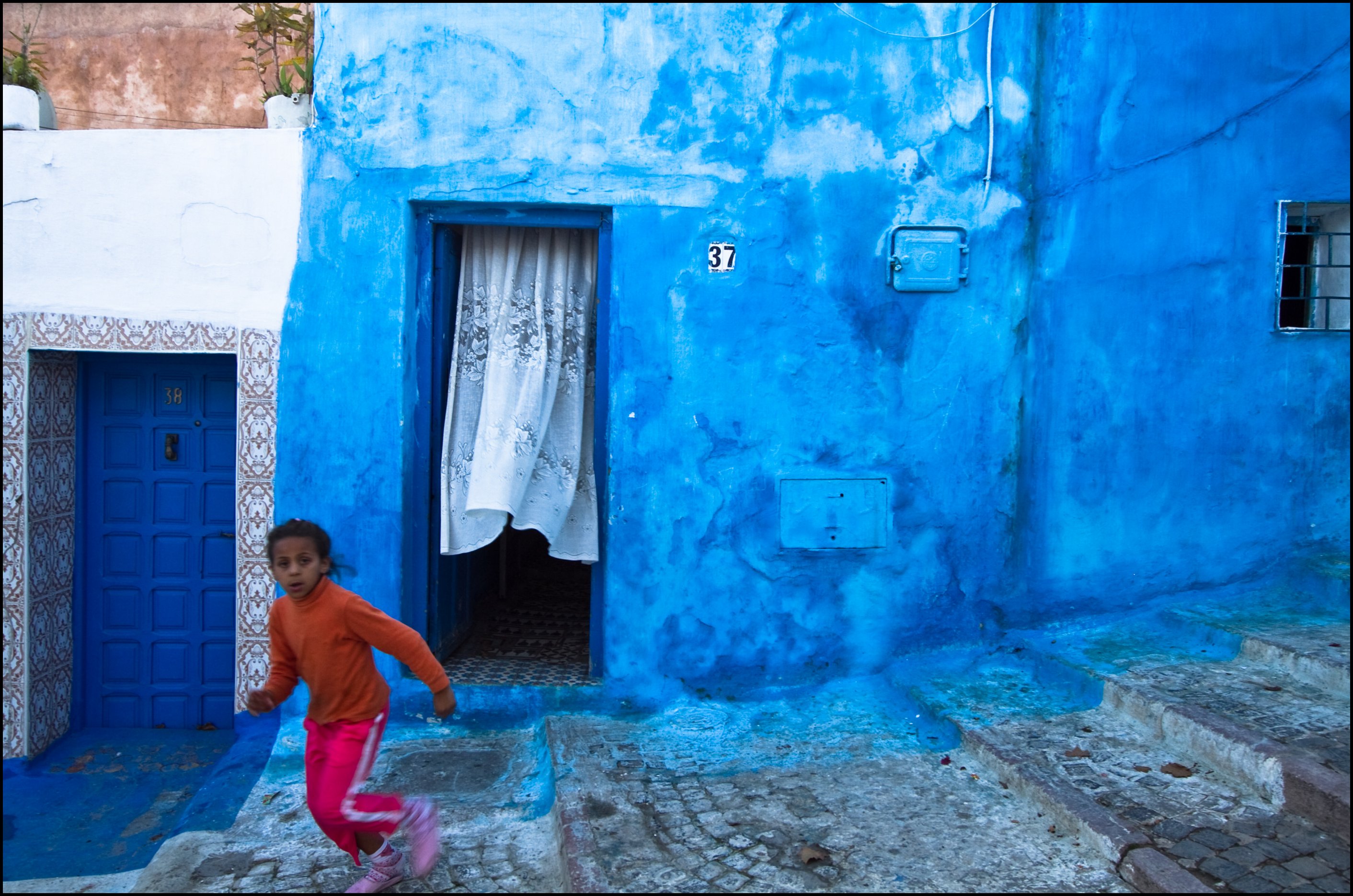 This raises the question: what is being done to protect the victims of this hellish world where men, women and children are all for sale? In recent years, the issues of paedophilia and sex tourism have been brought to light by NGOs and the media, but there remains to be any significant legislative change. It could even be said that the government has tried to downplay the issue for fear of what this would do its multi-billion-pound tourism industry. Those 8 million tourists are a financial godsend that brings the kingdom in €10 billion a year. Out of a fear of scaring away its second largest foreign exchange earner, the Moroccan authorities are turning a blind eye as more people fall victim to the vicious cycle of sex tourism.

Despite this, high-profile cases have meant that Moroccan authorities have been put under scrutiny. In 2011, whilst the Moroccan government was slow to respond, the allegation made by Luc Ferry that a French minister engaged in sexual relations with underage boys in Marrakech caused widespread outrage across all sections of Moroccan society. A similar reaction was prompted in 2013 when convicted Spanish paedophile Daniel Galvan was arrested, erroneously pardoned, then rearrested and sentenced to thirty years for the rape of eleven children. Depressingly, these cases are not unique; but their high-profile has brought global attention to the problem and started a long-overdue discussion about the silence surrounding sex tourism.

Moroccan society is full of paradoxes. Whilst being a Muslim country with strict socio-religious conventions, it is also in a position of extreme openness to the West due to geographical location and its colonial history. Thus, the nation finds itself caught between various currents. It is a place where all four cornerstones of its culture: Berber, African, Arabic or Islamic, share an absolute belief in the abundant sexuality of all men and women with fitna (used to describe forces that cause chaos, scandal or fragmentation) seen as natural and part of human nature. Yet, there remains a fear of the threat it poses to the family, society and state. This means that sex remains a taboo, or hshuma (shameful). Morocco has always been a place where tolerance is practised not preached, explaining why an unspoken law of silence can be found in all areas of its society. 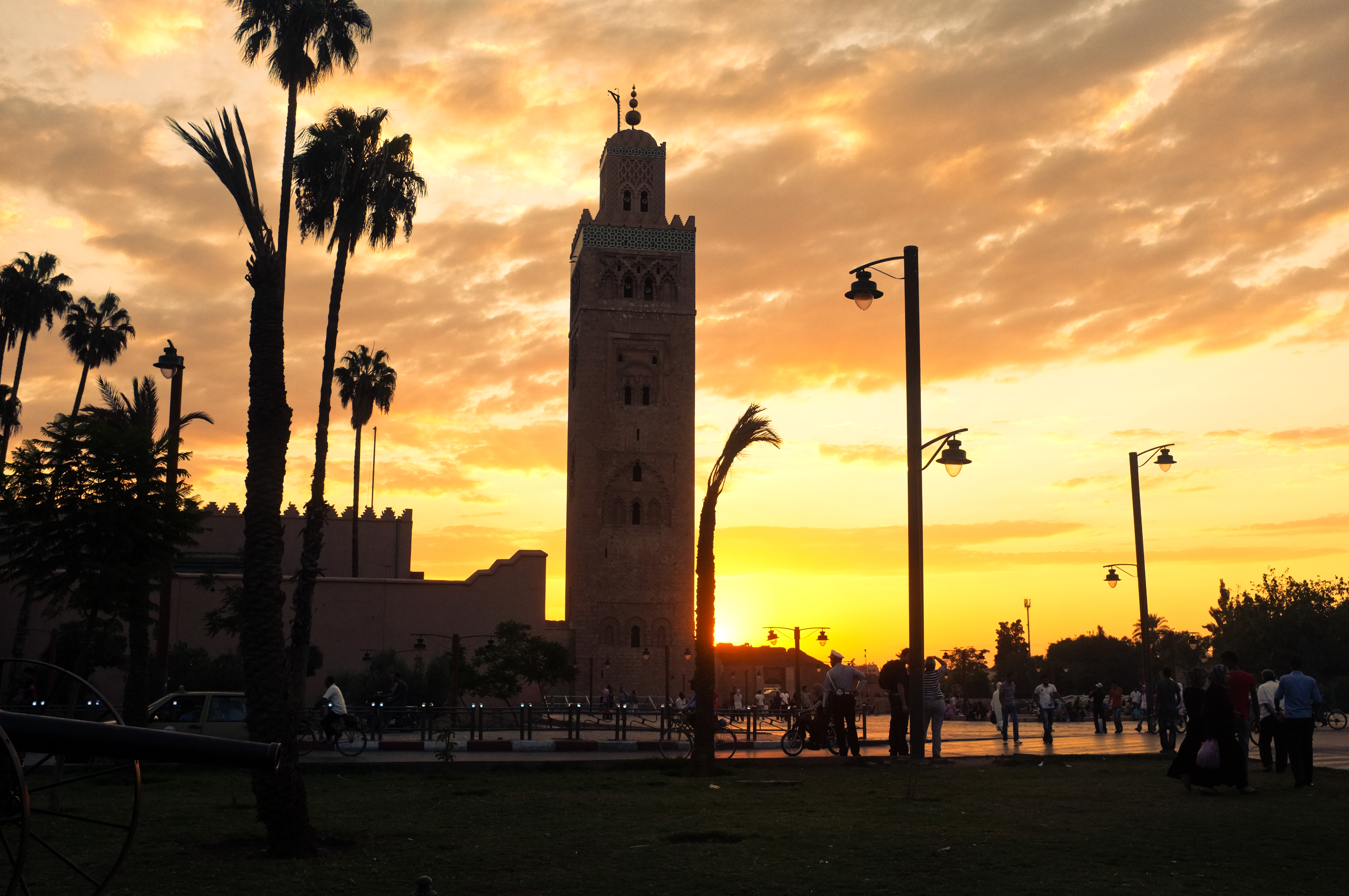 This silence extends to the justice system. In Moroccan law, the word paedophile does not even exist. The penal code only mentions incest or the rape of a minor and an offender will only face two years behind bars if convicted. Secondly, there are almost no statistics on the subject, especially in cases of paedophilia. This indifference of the law, combined with the cultural taboos, make it extremely difficult for change to occur. Compounding this is a legal vacuum which makes it incredibly hard for victims of sexual exploitation to have their voices heard. Few victims or their families speak out with many living like plague victims on the margins of society. This is particularly the case for those who contract HIV. This is where the work of NGOs is of crucial importance. They are working with both the victims and the authorities to change the current state of overwhelming silence – but this is not an easy job. Charities like Bayti and Touche Pas À Mon Enfant (Don’t Touch My Child) find themselves alone in their work with little funding or state support, and having to rely on volunteers.

In his first speech on the throne in 1999, King Mohammed VI promised the people of Morocco “…a course of progress and development for all Moroccans, in particular the poor.” Sixteen years later the “King of the poor” has failed to keep his promise, treating social vagrancy and prostitution as crimes and not as a social disease perpetuated by systemic failure. Moreover, as the disparity between the rich and poor continues to grow, so will the sex tourism industry. Human rights activists argue that the country is still far from eradicating the problem. Sixty years after Morocco sought independence from France, it appears as though the country is facing a new form of colonization: the colonization of the body. It is time the Moroccan authorities put the safety of its people before its economy, to protect the most vulnerable people in its society whose struggles have been overlooked for far too long.