PACE: What their closure means for the LGBT community

Sam Parr discusses the causes of LGBT mental health issues in the context of austerity. 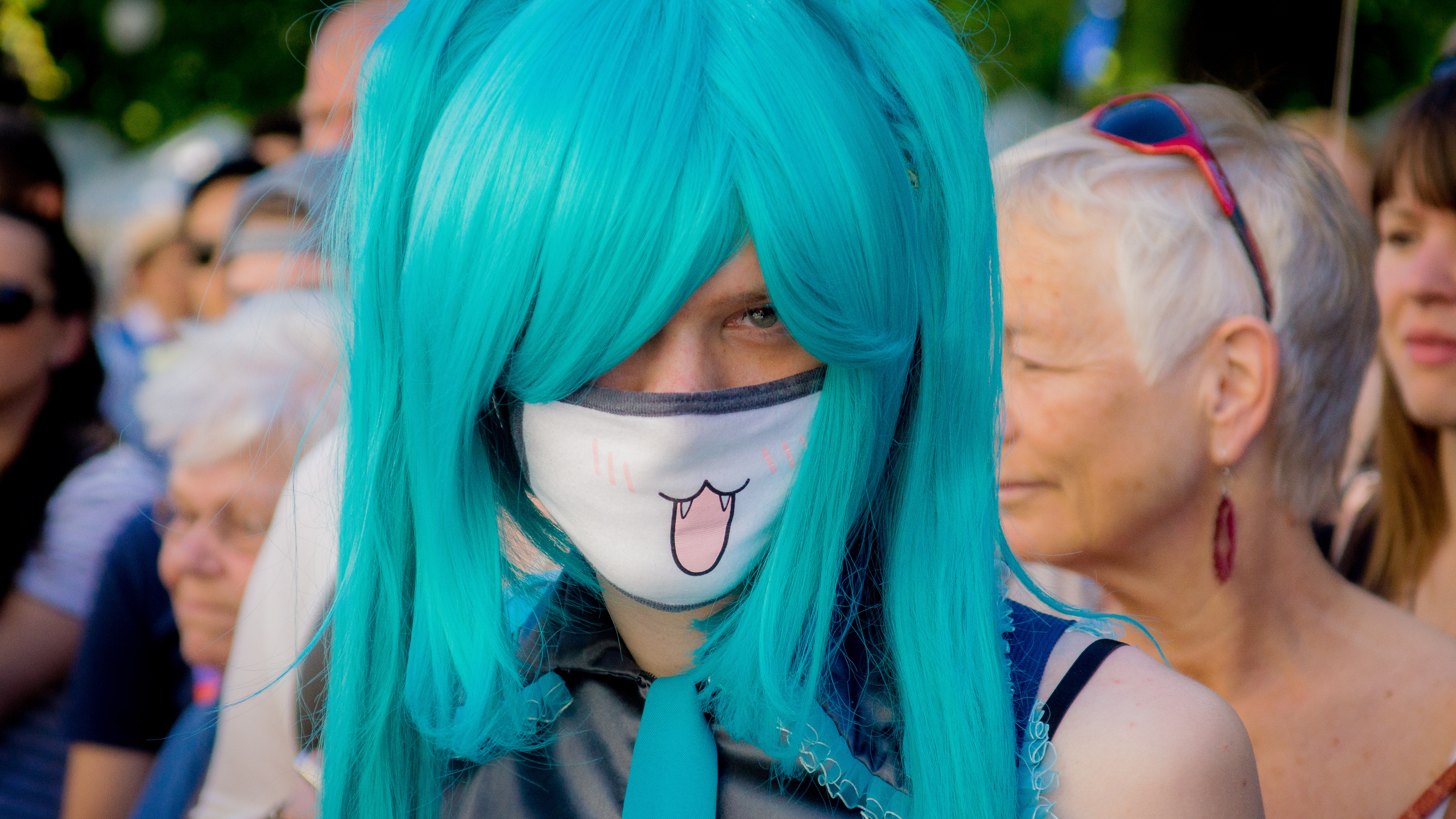 With LGBT+ mental health charity PACE having closed their doors at the end of January after 31 years, it is a particularly poignant time to talk about the subject. Citing cuts to local authority budgets, PACE spoke about how the current financial climate makes it “very difficult for small charities”.

Numerous studies have reported the high prevalence of suicide attempts, self-harm and depression among members of the LGBT+ community. One 2012 study reported that 53% of trans respondents had self-harmed, whilst 48% had made at least one suicide attempt. PACE’s own five-year long study, culminating in the RaRE report in 2015, reported similar findings with regards to the prevalence of self-harm and suicide attempts across the LGBT+ community. You have little choice but to ask yourself why a group of people, who appear to be as diverse as the cisgender and heterosexual community, should face such inflated rates of mental health issues. The clue lies in the shared experiences of members of the LGBT+ community: isolation, homophobic and transphobic bullying, irreconcilable societal expectations and family conflict. 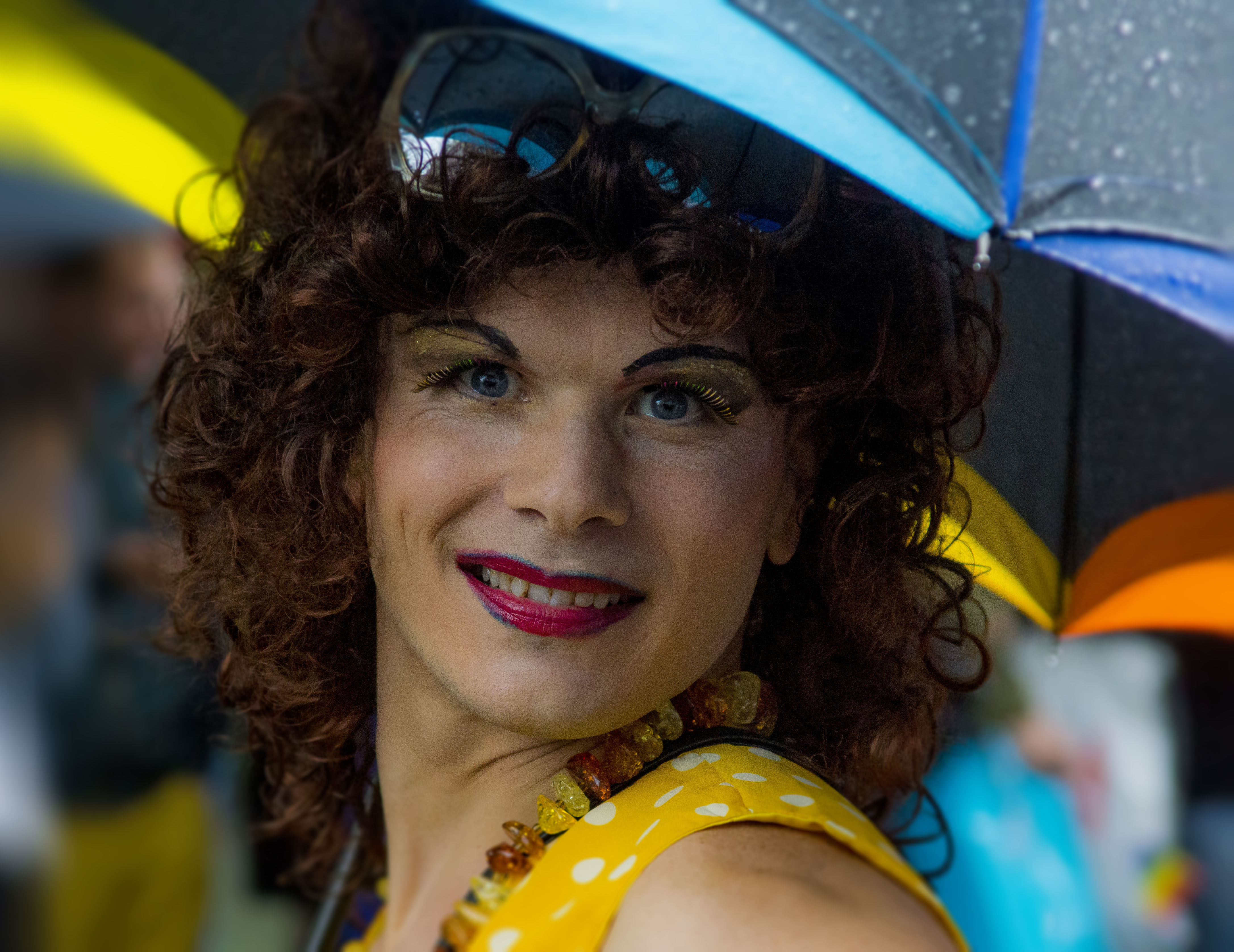 Rejection or the fear of rejection from family, parents, and friends, negative media portrayal of LGBT+ people, and rejection by most mainstream religions all contribute to the sense of isolation experienced by most young LGBT+ people. The stress of keeping their sexuality or gender identity a secret, or indeed of denying it to themselves, can have profoundly damaging effects on their personal relationships and support networks.

Those who do come out (or are forced out) are habitually met with hostility, from the casual everyday homophobic comments LGBT+ people face on the street to the danger of violence, bullying, and harassment everywhere from inside their own homes to school, work environments and public places. Difficult coming out experiences have been found to increase strain on young people’s social networks and mental health, which is intensified by the lack of appropriate resources and support. Inclusive resources which reflect the lives and experiences of young LGBT+ people are rare outside of specialist LGBT+ services, making it all the more concerning that such services are being forced into closure.

As a result of the long-term bullying and harassment they suffer, many LGBT+ individuals suffer from low self-esteem, post-traumatic stress disorder, and depression. The good news is that the RaRE report was able to identify a number of resilience factors. Understanding and support from family and significant others in their lives enables LGBT+ people to develop their self-worth, whilst the opportunity to develop connections with other LGBT+ people and communities builds a sense of belonging that combats isolation. Both of these factors highlight the need for cultivating accepting and supportive spaces for LGBT+ people, as well as of the importance of LGBT+ peer support networks.

Those who benefited from school and work, and medical professionals who had sufficient awareness and training regarding LGBT+ issues, were better able to receive the support they needed to safeguard their mental health. Others have highlighted the requirement for effective “early and opportune interventions including LGB&T specific services”. It seems all the more bizarre then that we’re seeing a loss of such services, rather than a commitment to expanding their reach. It’s still too early to tell what the impact of PACE’s closure will be on LGBT+ mental health; but the outlook is bleak.

Sam Parr is the former co-president of Warwick Pride, Warwick SU’s society for LGBTUA+ students. He is now Campaigns Coordinator at Warwick SU.