Jordan Hindson explores the relationship between mental illness and the creative temperament, with the help of Kay Redfield Jamison’s seminal book Touched with Fire. 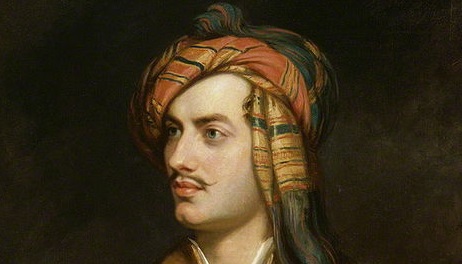 The death of Robin Williams in 2014 helped to ignite a public debate about whether or not there is a connection between comedy and mental illness. An influential book on this subject (which deals with creativity as a whole, not just comedy) is Touched with Fire by Kay Redfield Jamison, Professor of Psychiatry at John Hopkins University. Jamison published a pioneering study of bipolar disorder in the form of her 1990 textbook Manic-Depressive Illness. Five years later, she published an astonishing memoir called An Unquiet Mind, in which she bravely revealed that she herself suffers from the disease that she has dedicated her academic life to studying and treating. Touched with Fire is an extended essay on her obsession with the elusive relationship between mental illness and creative thought.

The book maps out the lives of great poets, musicians, and artists, excavating all available evidence – whether biographical, scientific or genealogical – and building a psychological profile of each. Jamison concludes that there is in fact a strong association between mental illness and creativity. Bipolar disorder is her particular focus, as she believes that the contrast between mania and depression, and the occasional overlap between the two (known as a mixed state), is where the connection with the creative temperament comes in. The word temperament is all-important to her argument; here is where the overlap between those with mood disorders, and those who transmute daily existence into art, is to be found.

Lord Byron is the archetypal figure here. His life was a series of oscillations between states of passionate exaltation and those of downcast misery. We now know that his family were especially susceptible to both depression and bipolar disorder; his genes were a heady cocktail of poetic genius and mental instability. Vincent van Gogh, Virginia Woolf and Ernest Hemingway all receive a similar treatment. It is astonishing to see just how many of the West’s canonical poets and geniuses struggled with these debilitating diseases. 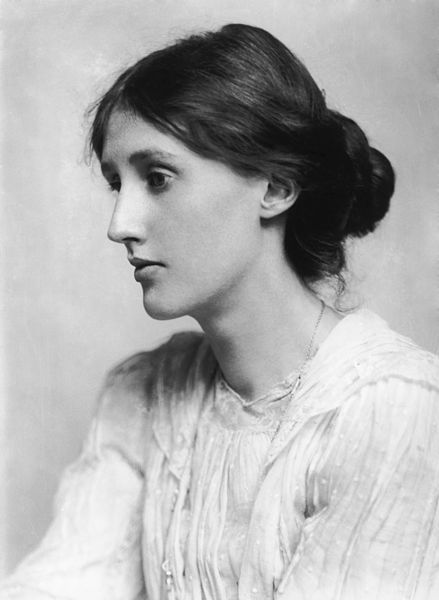 Jamison is thoroughly aware of the dangers of viewing mental illness through the lens of creativity. She dwells at length on this issue, explaining that, in claiming that there is a strong association between mental illness and creativity, she does not trivialise either. The stereotype of the “mad genius” is both pervasive and dangerous, and Hollywood and pop culture do little to counter this centuries-old idea, often drawing on the infamously anguished lives of Plath and Van Gogh for their own artistic merit. Having said that, films like Silver Linings Playbook, as well as the memoirs of Stephen Fry and James Rhodes, have educated millions about those living with the day-to-day reality of these conditions. These two poles take their victims to extremes of despair and anguish which, luckily, most people never experience. As the poet Randall Jarrell once brutally phrased it: “Pain comes from the darkness and we call it wisdom. It is pain.” Byron could not, in other words, have written Don Juan while manic or depressed, and Jamison is careful to point this out.

The real association between mental illness and creativity is found in the “moderate” phases of bipolar disorder. Stephen Fry has been diagnosed with cyclothymia – or as they say in America, “bipolar-lite” – and, as well as being the current president of Mind, he was also responsible for what is perhaps the best documentary on mental illness ever made: The Secret Life of the Manic-Depressive. He has, at various times, recounted how restlessly creative and productive he is during his stages of “hypomania”– manic, but not severely so. Jamison focuses on these twilight areas of mood changes – mania descending into depression, and so on – as being the source of the main creative periods of many artists throughout history. She sees in these mood cycles a similarity to nature, and in Touched with Fire she sketches parallels between the daily and yearly seasonal cycles and the mood and creative life of Byron and others similar to him. She summarises her surprising findings: “The brinks, borders and edges of nature … may actually be experienced quite differently by those who are artistic and/or cyclothymic by temperament.”

Touched with Fire is full of poetry, and successfully fuses the poetic and the scientific to achieve a multidisciplinary synthesis rare in academic writing. It serves as a useful guide to the idea that there is a strong association between the creative and the manic-depressive temperaments, and suggests that further study of this phenomenon could lead to a deeper understanding of both.