Themes Co-Editor Lizzy Yarwood takes a look at the colonial structures underpinning the Rio Games, and the violence and environmental destruction maintaining them.

Emblematic of physical prowess and cultural sophistication, the Olympic Games are a high profile and well-regarded international event. Extensive global media coverage pushes the host country into the limelight, where it must prove itself worthy of welcoming the Games, of which the lauded principles are human dignity, press freedom and intolerance of discrimination.

Every four years, the media are intent on revealing the challenges the prospective host country faces in its attempt to do antiquity proud. This is no less true for Rio de Janeiro, the hosts for the 2016 Olympic Games. Amid an economic recession, worries about deadlines, competing conditions and long-lasting benefits, mainstream media reminds us of the economic costs of hosting this sporting event. However, much less examined are some of the shadier aspects of these Games: the human rights abuses and environmental costs.

The bulldozing of favelas across Rio is dispossessing citizens of their homes. More than 800 families, or 90% of the original population of Vila Autódromo (a drug-free and comparatively secure favela), have already left. The violence accompanying this displacement for the Olympics is part of a wider trend of discriminatory police repression in Brazil: Vila Autódromo experienced violent clashes in June this year when roughly 50 residents formed a chain around homes due for demolition. Six people were wounded, as police, equipped with percussion grenades, rubber bullets and bulldozers, responded harshly to the demonstration. 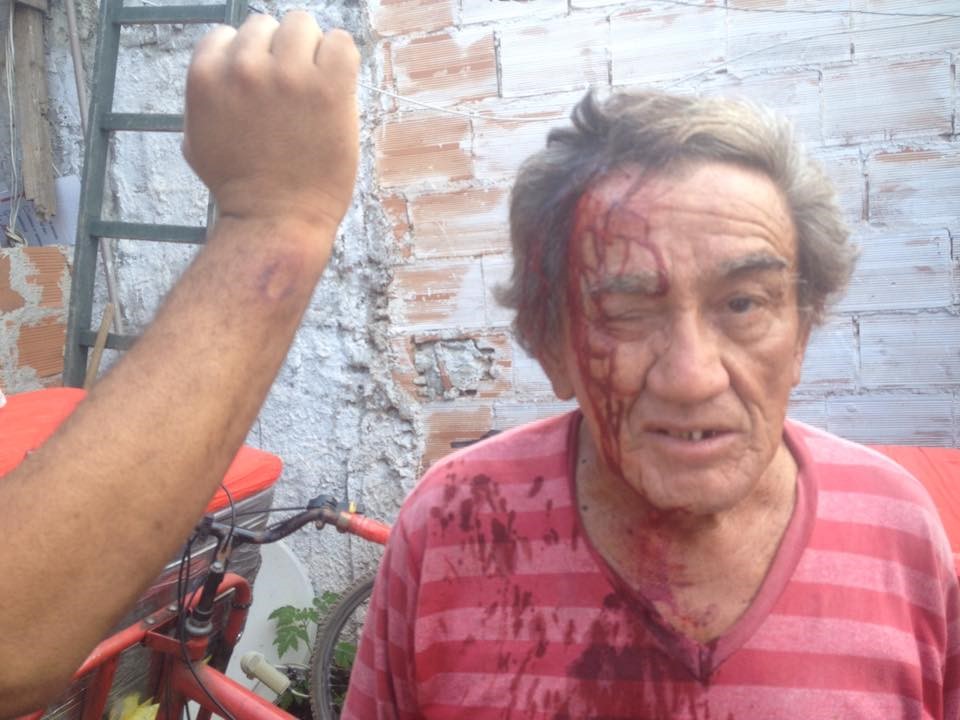 The number of killings carried out by on-duty police officers in the last five years totals 1,519, few of which have been investigated. The ‘slow’ form the violence takes attracts little attention from the media, as they are overshadowed by the spectacle of the Games. Atila Roque, Director at Amnesty International Brazil, has observed the discrepancy between the two images of the 2016 host of the Olympic Games: “Rio de Janeiro is a tale of two cities. On the one hand, the glitz and glamour designed to impress the world and on the other, a city marked by repressive police interventions that are decimating a significant part of a generation of young, black and poor men”.

The links between the Olympics and human rights abuses are by no means limited to Brazil. 70,000 migrant workers were recruited for the 2014 Sochi Winter Games, of which 600 have reportedly filed complaint for abuses, including non-payment, excessive working hours and illegal withholding of passports. Anti-LGBT discrimination, forced evictions; the Sochi Games left fear, dislocation and pollution in its wake, violating the anti-discrimination tenet of the Olympic Games.

Neither are other sporting games exempt from such human rights crises. Minky Worden, Director of Global Initiatives at Human Rights Watch, has stated that in the drive to build stadiums and billions of US dollars-worth of infrastructure for the Qatar 2022 World Cup, “hundreds of South Asian migrant workers who toiled in the heat and dust of a highly abusive construction sector have been sent home in body bags, with authorities ignoring calls for investigations into their deaths”. 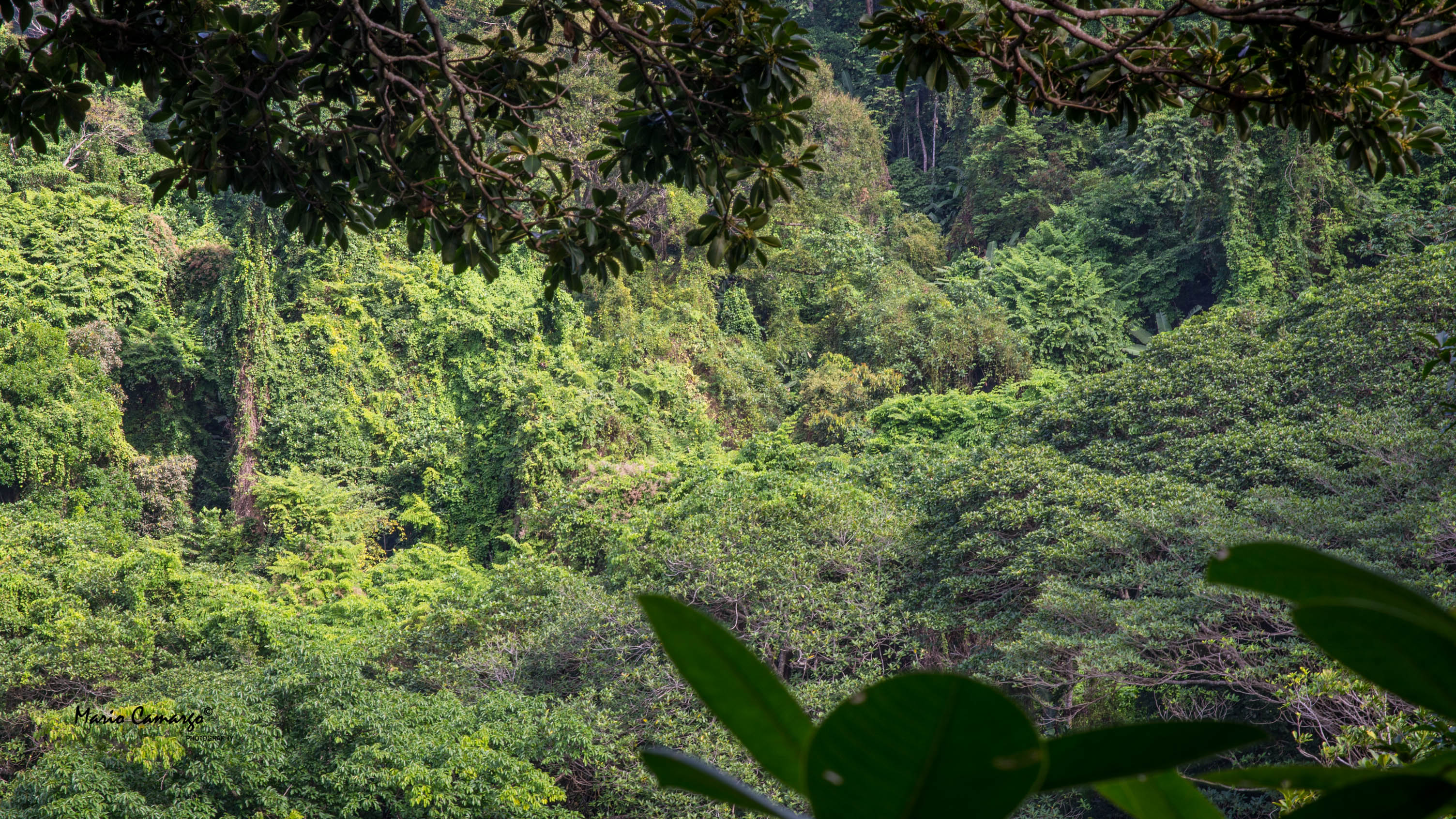 The media has been awash with stories of how Rio’s environmental mismanagement is ‘spoiling’ the Olympic Games. Rather, it is the case that the Games themselves are responsible for major environmental abuses. Environmentalist Marcello Mello has heavily criticised the construction of a new golf course for 2016, which is underway in spite of the prior existence of two adequate courses. The cause of deforestation of the Atlantic Forest, this golf course exemplifies the disregard for preservation and sustainability characterises the Games.

The Sochi Games also brought about significant environmental damage. Experts have noted the damage done to Sochi’s Mzymta River and the surrounding Sochi National Park; landslides, caused by dumping illegal construction waste and building power lines, have threatened residents’ health and safety as their homes have collapsed or been washed away.

As perceived by many, the Olympic Games evince the retention of colonial structures. Posited as a source of jobs, money, and solutions to social problems, the reality is that those who stand to gain the most from the Games are foreign corporations and governments, whose complicity acts to the detriment of civilians and the environment. The transformation of land, part of the people’s history and livelihood, into tourist attractions, push up food and housing prices beyond the reach of the local people, while salaries provided are often at a fraction of what they were promised. Dispossessed and demeaned, the colonial underpinnings of the Games are undeniable. Widespread human rights abuses, concomitant with the degradation of the surrounding environment threatens more people that it benefits: it is clear that, in contrast with the states values of the Games, human dignity is not always considered.

The opening ceremony of each Games throws the spotlight on the host country’s ability to put on a good show. While these elaborate spectacles continue to enhance the prestige of the sporting event, we should be aware of the impact of the Games on civilians and their environment, which turns out to be much more ominous.