Property Rights: Pulling out the Rug from Underneath our Feet

William Gildea examines the philosophical basis of property rights, exploring the implications thereof upon our personal and collective sense of morality in the West. 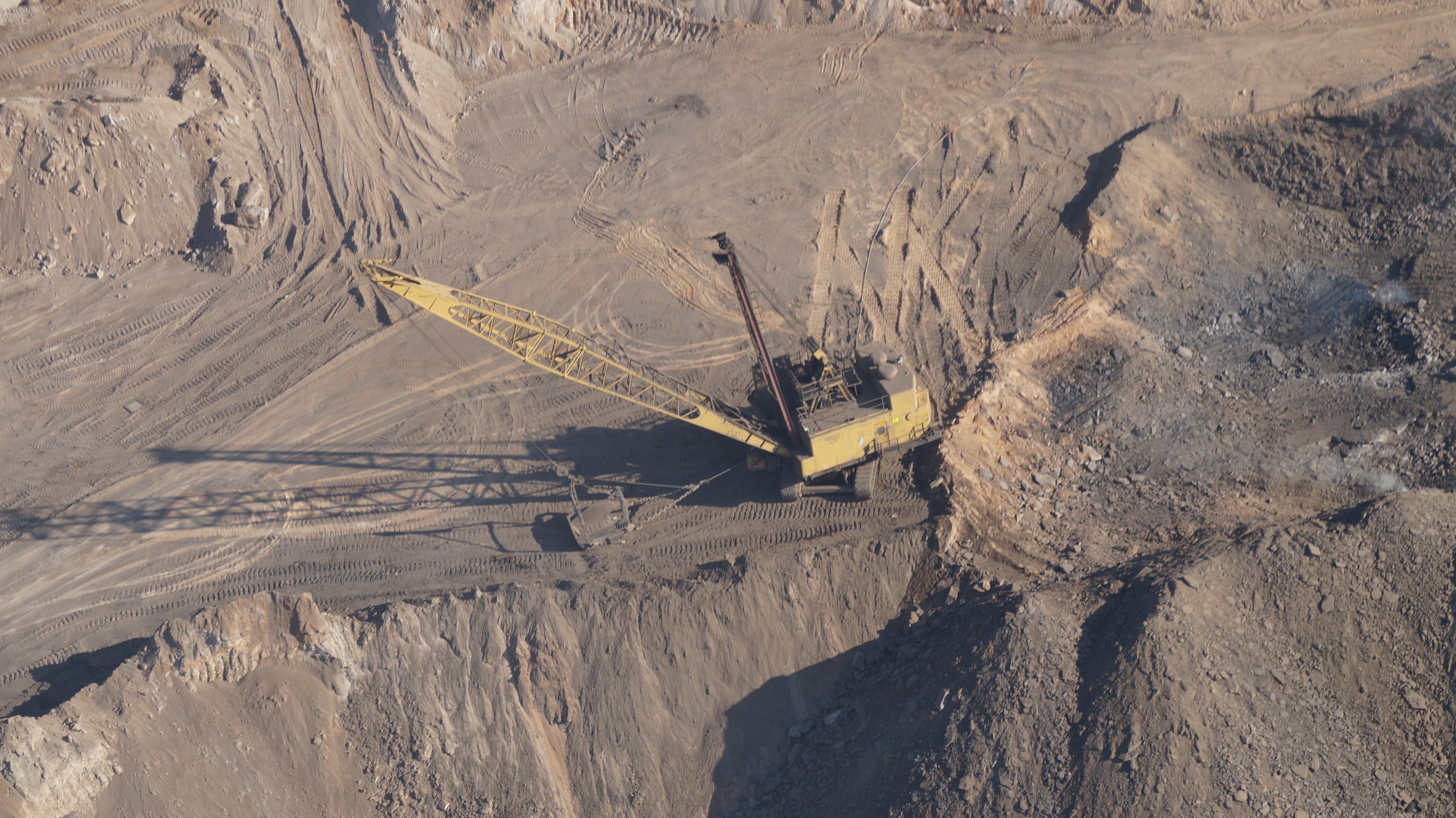 Can we justify our claims to ownership of natural resources?

How ‘ownership’ underwrites the legitimacy of our actions

It is easy to defend our lifestyles as legitimate. We justify the actions of those we love and admire. We think these people are morally sound and that what they do must be morally acceptable. A closer look, however, reveals that the moral foundations of our society and lifestyles are less secure than we might think.

The typical Western worldview puts property rights front and centre, an idea which has been used to safeguard a sense of self-serving righteousness. Within this context, it is almost impossible for us to act in a morally questionable manner. Whilst we accept that it would be generous to assist the world’s poor or tackle climate change, we tend to view these things as optional: they are compassionate acts, but even compassion itself is optional. By and large, the only real duties we have are to our friends and family. Such a worldview allows for a fairly cushty lifestyle. We can enjoy our gooey chocolate-centred puddings and our one-week holidays to Florida, guilt-free.

However, the common-sense assumption that underlies this minimalist view of duties relies on an implicit justification of the current distribution of property rights. In reality, this distribution is quite hard to defend. It relies upon the legitimacy of the unconstrained initial creation of property rights. The difficulty in justifying such rights should lead us to reassess what it means to own something.

Let me offer an example. War is tearing Syria apart. Refugees have been, and still are, in desperate need. Whilst some have donated to charities to help them, many have not. In general, few seem to consider charitable donations morally mandatory.

If we legitimately own our money, most would answer, we are well within our rights to choose to go travelling to far-flung destinations, instead of helping those in desperate need. Similarly, people tend to think that an individual may create indefinite amounts of pollution, without worrying about the consequences.  How many times do travellers come in for moral criticism? If pollution destroys the atmosphere, how do we justify causing it? If you may legitimately destroy the things you own, presumably many people think that they can own part of the atmosphere. An inbuilt sense ownership appears to play a large role in justifying our lifestyles.

Arguably, property rights are void unless they came into existence legitimately. When someone claims that she has a right to her house, she is essentially claiming that even if the world would be better off if she did not own the house, she would still have a claim to it. She is asking us to respect a moral claim of ownership. Whether this claim to her house should be respected relies, in part, on past events. If the house was built using slave labour and was sold on, the transaction would be morally redundant – and the new owner would have no moral claim to it. Likewise, unless we can explain how it is morally permissible to create private property rights in unowned natural resources – such as land and oil – we will not be able to justify her right to her home, which is made from natural resources. This issue centres on what philosophers call ‘justice in acquisition’.

Libertarian philosopher Jan Narveson appears to come to our aid.1 We can justify the initial acquisition of resources because, prior to human civilisation, no one has any property rights. So what stops me from taking anything I choose? By merely using a resource, I acquire it for my own, and thus prevent anyone else from using it.

But this theory would, hypothetically, justify world domination on my part. If we agreed, for example, that I could employ you to go out and make use of vast swathes of land, register them in my name, and I managed to convince a large enough group to do this, I could come to own most of the world, indefinitely. The example seems far-fetched, but the point is that Narveson defends the unrestricted ‘appropriation’ of resources. This is indefensible: no single one of us is responsible for the world’s resources. We all have an initially equal claim to them. So we cannot accept a theory that gives priority to those who happen, arbitrarily, to chance upon resources first.

Narveson could claim that his theory respects this equality with respect to the world’s resources, because the justifiability of someone’s creating a property right is blind to the identity of the agent. So this equality is maintained.

This equality, however, is purely formal, and thus fails to uphold the valid claims each of us – past, present and future ─ has over the world’s resources. If Narveson agrees that we each have a claim on the world, what would he say to someone from the 25th century who asks about her entitlement to a resource already exhausted by her ancestors? He would say: “That right was formal. We are under no duty to bring about the circumstances under which use may be made of it. It is only of use if exacted before the world is fully appropriated”. And yet a right whose enjoyment requires time-travel is no right at all. As such, a good theory of justice in acquisition must pay greater attention to the rights that all have with respect to natural resources.

I argue for an ‘egalitarian proviso’: we each have a right to appropriate an equally advantageous share of unowned resources, and that initial appropriations of more than one’s fair share are void.2 This does not call for perfect equality. It means that we must ensure that people are equally well-positioned to take advantage of their equal initial claim to world resources.

An interesting implication is that an egalitarian view of justice in acquisition should lead us to revise our theory of what it means to own something. We argue that everyone has a claim over the world’s resources. But how can we preserve this claim? If we grant people what could be called ‘liberal’ property rights, then they are granted sole dominion over that resource. How can the rights of future generations be protected, if we grant present owners the moral right to do whatever they like with the world’s resources? We cannot: these resources can be kept within private streams or dissipated at will, with the right to bequeath, gift, and destroy the resource.

When we examine what it means to own something, we find that a property right can be broken down into multiple rights: the right to exclusive use, the right to destroy, the right to bequeath, and so on. To move forward, we must create a ‘social’ property right that includes enough elements to grant owners meaningful control over their resources, without granting so much that future generations suffer. This means that the means by which present owners can threaten future generations’ rights would be removed, including their right to freely, wilfully destroy and bequeath their property. The result would be a property right more accurately known as a ‘lifetime lease’: property can be imagined as a rental system, whereby people have claims over their property for their lifetime. Ultimately, these claims revert back to a common pool whose existence allows for all humans to realise the equal claim they have over the world’s resources. These leases are granted in line with the ‘egalitarian proviso’.

The core point is this: it is much harder to genuinely justify our current system of property ownership than it may appear. And if the justification of our right to our property is questionable, what about the other, more dubious rights that support our economic individualism?

This analysis upsets our normal assumptions. But those assumptions often get in the way of good consequences. They exacerbate the need of the most desperate and contribute to severe suffering; they defend consumerism at home in the face of mass famine internationally. Instead, we ought to start tipping the scales in favour of equality, thereby helping those in the greatest need.

William Gildea is a PPE finalist, specialising in political philosophy. The original title of this research was: ‘The foundations and flaws of capitalism: a re-examination of private property rights’. He is a former President of Warwick Green Party Society, and an active member of Warwick’s Animal Ethics Society.