Why do French Women join Daesh?

Hannaire Mekaouar examines the reasons for the increase in french female recruits to Daesh, citing French cultural insensitivity to religious freedoms of expression, as well as gendered propoganda and social media campaigning as catalysts. 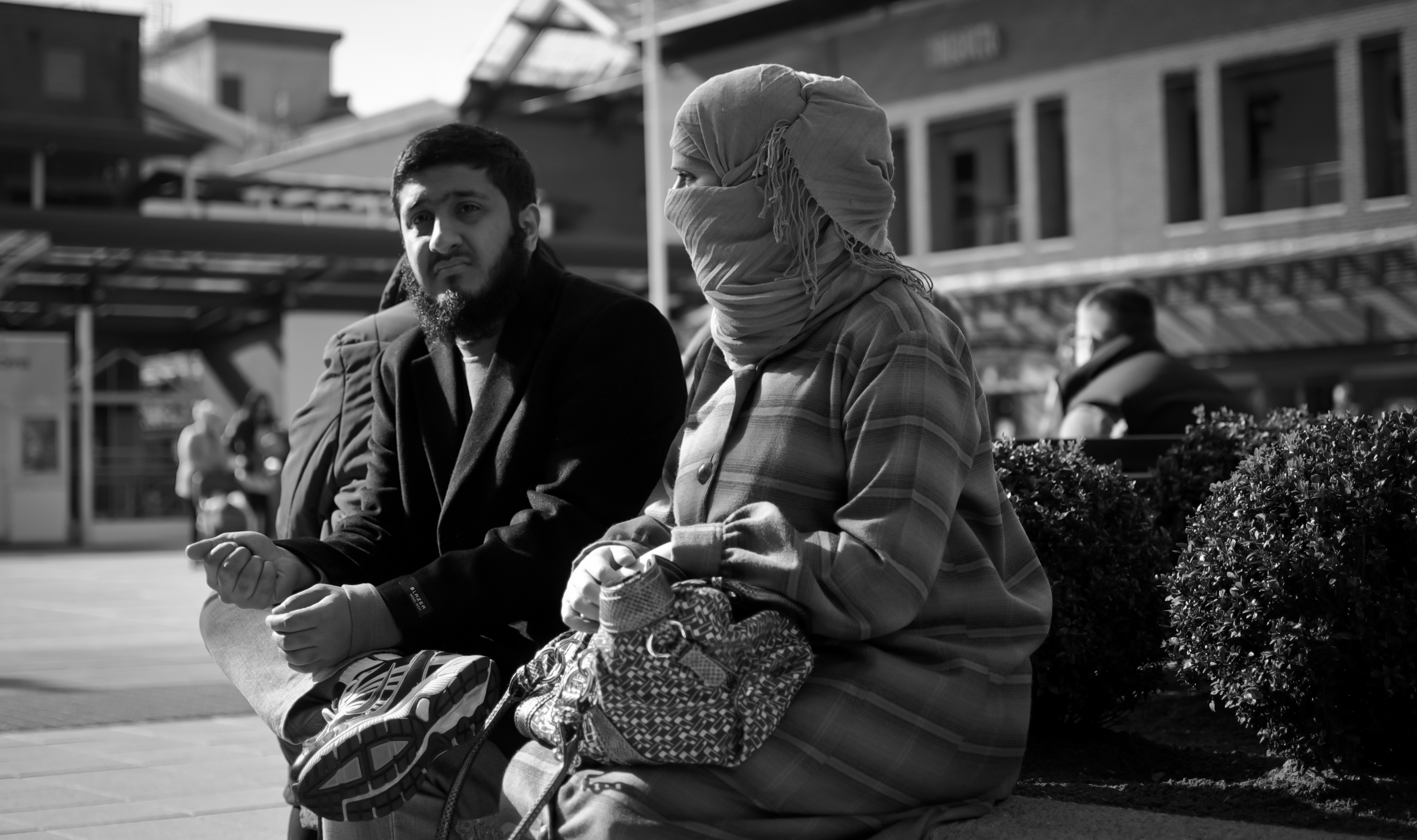 When you hear the name Daesh (ISIL/IS/ISIS), images of AK47s, bearded men, black flags, blood orange jumpsuits and balaclavas will probably jump to mind. This distinct visual collage will inevitably be set against a backdrop of a foreign desert, splattered with illegible writing, satellite dishes and the occasional coca cola sign, an ironic reminder of the omnipresent west.

It is rare, however, for a woman to be present in this space. And if she is there, she exists as a sideline figure, or a veiled doll. She is placed in the picture only when the West has a motive for her to be ‘saved’, and can thus reap fulfilment from doing the saving. Removing ourselves from this one size fits all approach and envisioning the face beneath the burka is a task that we too often overlook. 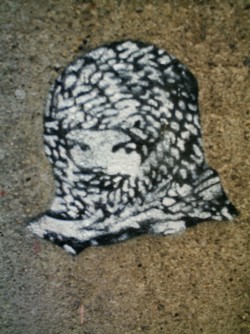 But now let’s examine this issue from another angle: what happens when the woman is no longer the victim, but becomes the aggressor? An estimated 550 girls from Europe, North America and Australia have decisively abandoned their lives in the West and chosen to become active participants in this dystopian spectacle . What drew them to pursue this path? And why is the largest number of female recruits French ?

The notion of mothering the birth of an Islamic utopia most definitely plays a role in this. Muslim women in the West are being lured by propaganda, often distributed by female Daesh members, vouching that they will be ‘valued, not as sexual objects, but as mothers to the next generation and guardians of the ISIS ideology’. Likewise, emotive images are shared on Facebook amongst French audiences of distressed mothers and children, compelling girls predominantly between the ages of 15 and 25 to act upon what they see and join on the basis of both religious duty and humanitarianism .

Yet with such a high percentage of citizens of North African origin – a legacy of France’s colonial past – it is no wonder that French women are especially susceptible to this kind of propaganda, and are being targeted by it. Daesh fighters from Tunisia and the rest of the Maghreb, where French is the second language, particularly want female counterparts who can speak both Arabic and French, and who share similar religious and cultural affiliations. 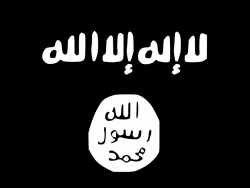 The 2011 banning of the niqab in public places, and of the hijab in French schools in 2004, has also fuelled tensions and hindered the successful formation of an Islamic identity in France, with violence erupting in Paris’ western suburbs in 2013 over these restrictions . Unlike in the UK, where multiculturalism is encouraged through religious education, and through the allowance of religious freedom in public spaces, the practice of assimilation and lacité in France has facilitated a public space of ignorance and insensitivity.1 In turn, the sense of social dissatisfaction felt by citizens of North African descent, who are already at an economic disadvantage, has increased, leading to a visible rupture between the French state and its Muslim population.2

I am not trying to argue that the decision of a small minority of women to flee France and join an extremist organisation is in any way justified by a persisting colonial history – this embodied by the disenfranchisement of citizens of North African origin by the French state. Rather, due to linguistic, religious and political ties, as well as economic vulnerability, these women make up a certain demographic of French society that has become the target of Daesh’s global propaganda campaigns.

Hannaire Mekaouar is a fourth year French and Politics student. After spending last year living and teaching in France, she has first hand experience of cultural and political tensions in the country.