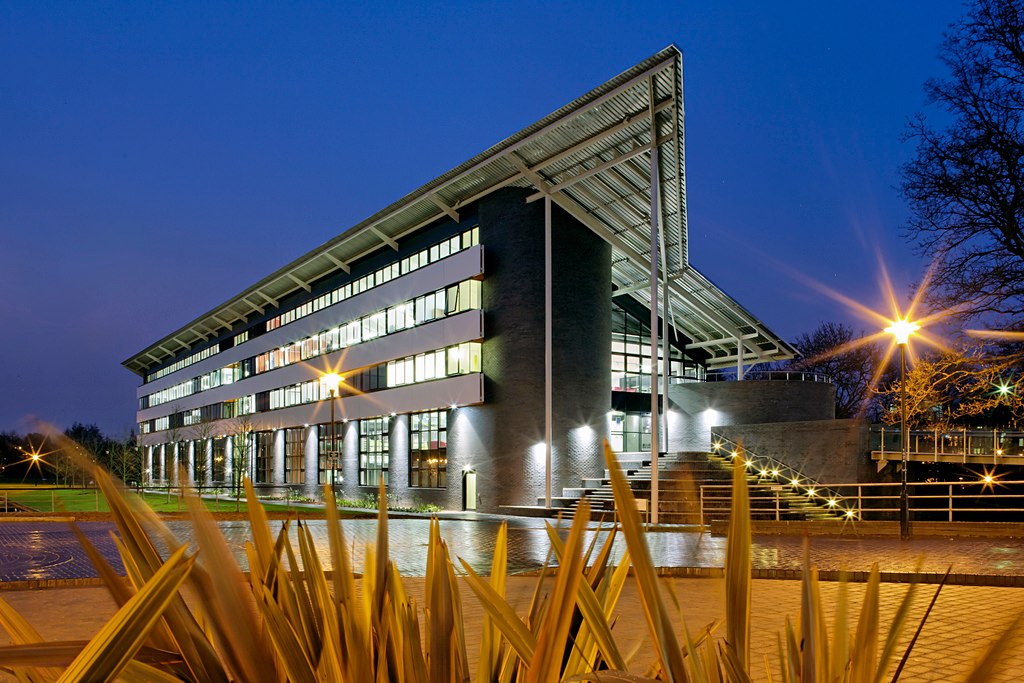 The impenetrable institution of Warwick University could be about to get a whole lot more opaque. Image: WMG Warwick

The Freedom of Information Act 2000 is a weak instrument. Authorities who wish to conceal the darker aspects of their dealings are gifted a plethora of exemptions. If the information sought affects commercial sensitivity, ongoing investigations, personal data, international relations, effective decision making, legal proceedings, national security, ‘the economy’, or defence (and more), it falls under the category of ‘exempt’ information. The intelligence services and private sector are completely outside of the Act, and ministers can enact a ‘ministerial veto’ when all other lines of defence fail (as Cameron did for the transcript of a vital phone conversation between Blair and Bush on the eve of the Iraq War).

A savvy journalist or diligent member of the public can, however, utilise the Act to squeeze a measly residue of important information out the “complex and unwieldly beast” that is the British state, as investigative journalist Heather Brooke describes it. Her tenacious effort to uncover the expenses scandal is the most well-known examples of a successful deployment of the FOI Act, but there are many others. We now know about restaurant hygiene ratings (we found out how horrific many Leamington outlets were), the number of Met police officers found guilty of racism (and how few were disciplined for it), and how many patients were being discharged in the middle of night from NHS hospitals (answer: 8,000 a week).

At Warwick, societies and student journalists have long sought to utilise the Act to gather crumbs of information from our opaque and lofty management structure; universities are notoriously obfuscatory on FOI, and Warwick is no exception. The University’s record on WhatDoTheyKnow.com, which lists publicly available FOI requests, details a litany of refusals, delays and exemptions. Fossil Free Warwick have just released a statement condemning the University’s obstinacy over their request for information on the BP Archive. A request by Campaign Against Arms Trade’s Rachel Melly, for information on the links between Warwick and weapons manufacturers, was refused the other week. I recently wrote a piece for the Warwick Globalist exposing the £11 million cost of WBS’ new base in The Shard in London. As the piece details, the University fragrantly breached guidelines on the FOIA in their initial response to the request for the lease agreement.

But we have found a few things out. The Warwick Globalist confirmed that the University spent£12,558 on the High Court injunction banning occupations and sit-ins across campus. Animal Ethics Society got access to figures on the number of tests being carried out on live animals on campus. Fossil Free Warwick discovered the structure of the University’s investment portfolio, and used some of this information to calculate how much Warwick had invested in fossil fuel companies at the time.

Given its severe limitations, the FOI Act should be strengthened. Democracy, transparency and accountability – which we supposedly adore in the West – are only possible when we know what our public institutions are doing: how decisions are being made, where money is being spent, and what deals are being struck behind closed doors. It appears uncontroversial that the public should have as much access as possible to the internal processes and end results of the institutions they pay for, and of which they are the supposed beneficiaries.

It is with dismay, then, that all students should treat the news that the government’s new Green Paper plans to exempt English universities from FOI law, bracketing our nation’s alleged bastions of free thought off in the same murky list as intelligence agencies and private corporations. This is a regression for student journalism and activism, and all those who care about how their university functions. No wonder that Warwick SU’s Education Officer and the Editor in Chief of the Boar have both condemned the proposal. And no wonder members of senior managements across England are already salivating at this opportunity for them to avoid public scrutiny.

The reason given for the recommendation is striking. The Paper doesn’t attempt to argue that the move is in the general interests of students; rather, it argues that current FOI laws put universities at a disadvantage relative to private providers. A distinct equivalence is drawn between the operations of a supposedly public body, which functions in the public interest, and private corporations, which function under the logic of the profit motive:

“There are a number of requirements placed on HEFCE-funded providers which do not apply to alternative providers. Many derive from treating HEFCE-funded providers as ‘public bodies’. This is despite the fact that the income of nearly all of these providers is no longer principally from direct grant and tuition fee income is not treated as public funding. Alternative providers are not treated as public bodies. As a result there is an uneven playing field in terms of costs and responsibilities. For example, the cost to providers of being within the scope of the Freedom of Information Act is estimated at around £10m per year.”

If any more evidence was needed that this government plans to fully subordinate higher education, in form and function, under the rubric of the neo-liberal market, this is it. To eliminate the “uneven playing field” between universities and private corporations, we must stop considering universities “public bodies”. The transformation of the university into a private provider is well underway.

It’s important to view this is the context of the government’s wider attack on Freedom of Information law. Michael Gove, the dangerous Justice Secretary, is planning a “crackdown” on FOI, according to the Financial Times. Officials will be able to include “thinking time” in the costs of the request, and the ministerial veto will be strengthened. This comes on top of revelations that the government “automatically deletes all emails from its servers after three months, making life harder for those working there, but also for anyone seeking information contained on those emails.”

Campaign for Freedom of Information coordinated a letter from 140 media and campaigning bodies deploring these attempts to weaken the law.

The move to exempt universities from the Freedom of Information Act represents two pernicious trends under our current government, both of which should be the object of vitriol and campaigning by students: the shrouding of public bodies in the fog of opacity, and the corporatisation of higher education.

This piece was initially published on Warwick For Free Education‘s blog. You can read the original here.

Connor Woodman is the Warwick Globalist’s Editor-in-Chief. Following a year abroad at Monash University, Australia, he is in the final year of his PPE degree. He is also Deputy Editor of the Worldly Magazine. He can be contacted @ConnorDWoodman on Twitter, or at editor@warwickglobalist.com.