Liam Simmonds examines how the state has attempted to legitimate the huge surveillance systems uncovered by the Snowden revelations.

What remains of Snowden’s heroic/traitorous revelations? A thin layer of quiet discontent amongst savvy computers users and a passive aggressive crypto war between the security agencies of the state and Google and Apple.

Where was the e-revolution? The legislative and cultural overhaul? Any chance of a democratic uproar was strangled through the constant articulation of fear, unease and insecurity by the professional managers of unease. The security chiefs and politicians who internally decide what constitutes a ‘security threat’ have proliferated in the mainstream media, legitimising and normalising the revelations of industrial surveillance. The general public are placated by various discourses imbued with the enticing aroma of ‘common sense’.

One thread of the discourses employed by these PR agents is the exaggeration of the complexity and rapid development of cyberspace technologies. These technologies’ growing integration into the ‘real world’ is used as a further justification for securitising the internet in the name of protecting the state’s corporeal existence. Equivalences are constructed between the real world and cyberspace in order to further justify the expansion and retention of surveillance powers in the digital realm. A survey of media reports on governmental pronouncements concerning the Snowden leaks reveals as much.

“We believe that is necessary to maintain the capabilities for our law enforcement agencies such that they can continue to do the excellent job, day in and day out, of keeping us safe and secure.” (Theresa May, Guardian, 2015)

“We are determined as far as possible that there are no safe spaces for terrorists to communicate. I would have thought that this is a principle that could be held by everyone in the Commons.” (Theresa May, Guardian, 2015) 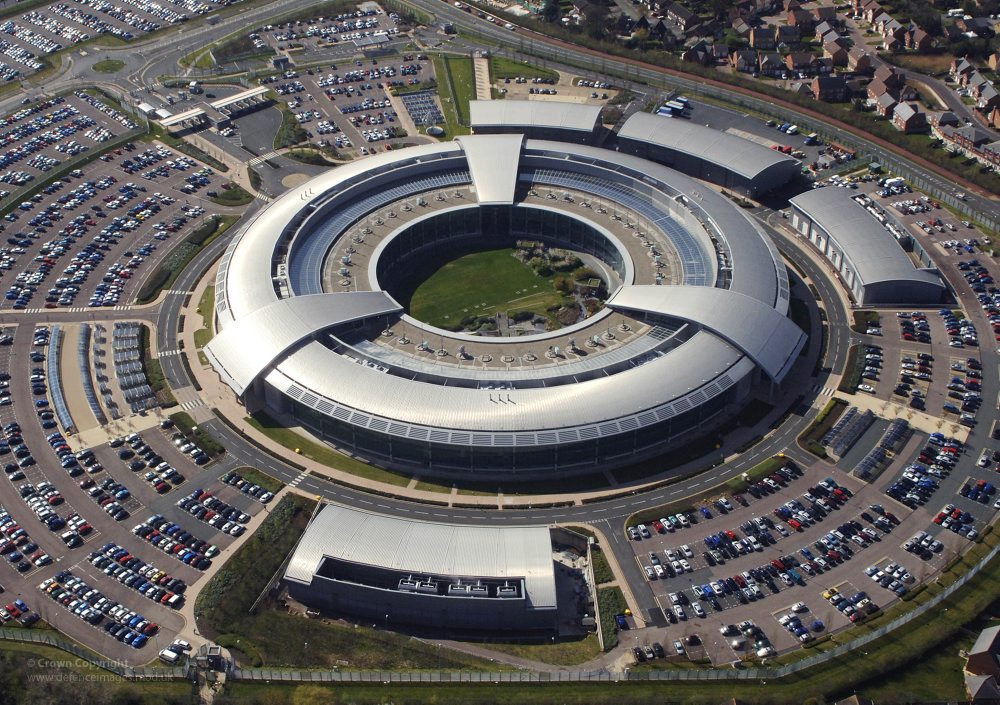 The above quotations simultaneously produce and re-produce a specific ‘common sense’ of security, an unquestioned and taken-for-granted social narrative, that is presented to the reader as an intuitive hypothetical dichotomy; to deny even greater digital surveillance powers would be to put our law enforcement and security agencies at a disadvantage in keeping us, the state and its citizens, ‘safe and secure’, meaning they would no longer be able to do their ‘excellent job’. There is a paradox that one frequently encounters when provided with justification for continued surveillance: both success and failure constitute grounds for not just continued surveillance, but its expansion too. The foiling of a ‘terrorist’ plot? Excellent job! Have greater funding to keep up the good work (in a world that becomes ever more deadly in the digital age!). Fail to detect and stop a terrorist attack? Well, it is evident that you need greater resources to appropriately deal with the issues our country faces. Simply, in the eyes of the managers of unease, to deny surveillance is to welcome insecurity.

This ties into how these managers of unease perceive the internet. It is their perceptions that trickle down through discourse to less tech-savvy members of the public to, in turn, shape their own perception of the internet and its risks. The main representation of the internet is one of it being a ‘terra incognita’ – a supposed dark and invisible breeding ground for risks which seek to harm the state. In order to cover all bases, these threats range from the physical (terrorist attacks) to the moral (paedophilia).

It is the equation of openness with insecurity that leads to the perception of encryption (a means by which surveillance can be partially circumvented) as the tool of the criminal rather than the sensible citizen; of privacy and anonymity as a risk rather than a right that drives the heart of this discursive justification process. 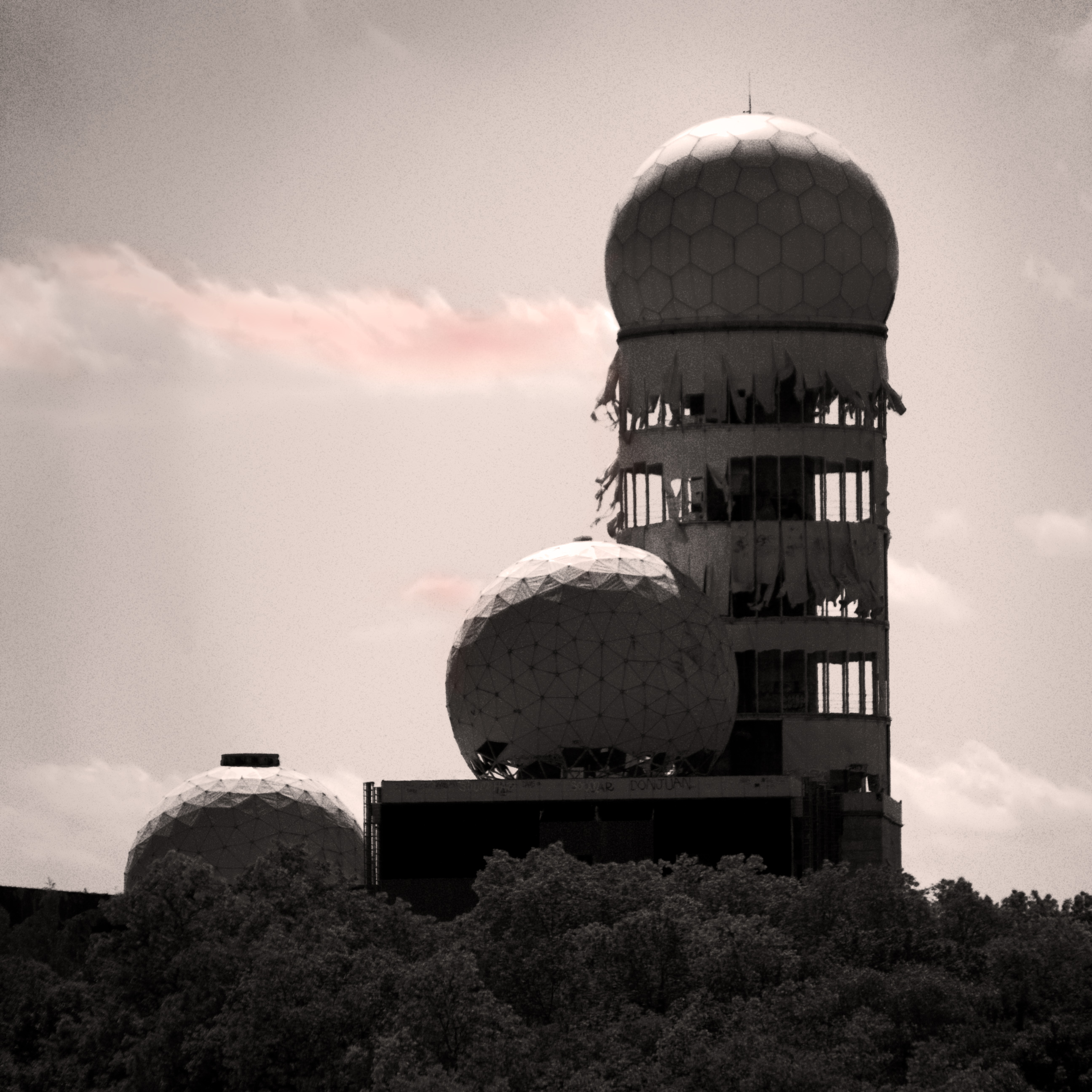 A second thread that the public is particularly responsive to is powerful intersubjective experiences, specifically 9/11 and 7/7. This means of manipulating surveillance into a tool of defence rather than, as some would see it, an invasive form of control, adds another dimension to the ‘common sense’ logic that the rhetoric of the securitisation process hope to construct.

The vivid imagery of 9/11, and other events such as the murder of Lee Rigby or the Charlie Hebdo attacks entrust authority in politicians and security agency officials to dictate the terms of security and defence policy. They are also used to close down debate and the room for resistance through a powerful swelling of patriotism, leading to greater acceptance of discourses which seek to justify surveillance.

More broadly, a general utilisation of the omnipresent notion of risk – the constant fear of an attack of unknown proportions and specifications – is used to construct a governance of fear which influences how security is perceived and how it manifests in policy. The construction of the multifaceted, technologically adept and mysterious threat of online terrorism is accentuated through its ability to subvert traditional boundaries of the state, and with it, preconceived notions of security (home) and insecurity (foreign).

“As the rise of ISIL has demonstrated, the world is as dangerous as ever, and extremists are being cultivated and recruited right here at home.” (Mitch McConnell, Washington Post, 2014)

“Think about how many people are in Syria with western passports or even American passports.” (Mike Rogers, Guardian, 2015)

It is from this fear of the unknown-yet-known existential threat that the focus on surveillance as a means of pre-emption arises. The discourse is grounded in the political necessity for security ‘experts’ and politicians to constantly stage the effectiveness and efficiency of surveillance in combatting the threats to national security – with little concern for the rights of the citizenry to privacy.

Liam Simmonds is a final year Politics and International Studies student at Warwick. His research was entitled ‘The (In)securitisation of the Internet: Perceptions Security in a Post-Snowden Era’.